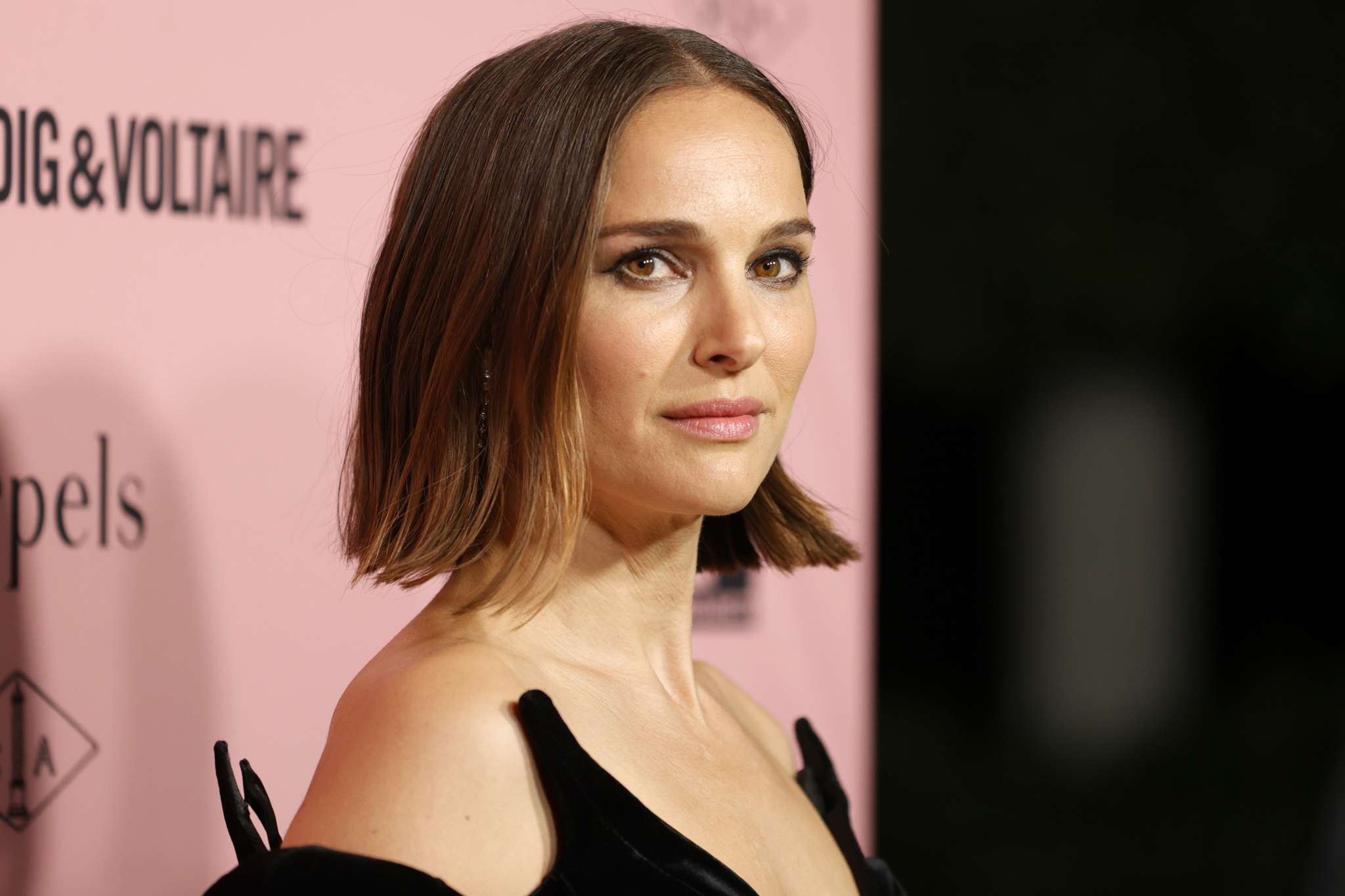 Thor: Love and Thunder has officially hit theatres around the world and fans are loving the 4th installment in Marvel ‘s series about the God of Thunder. While audiences in theatres all around the world have had a splendid time enjoying the blockbuster movie, one particular theatre audience in Rome, Italy, got way more value for their money than they would’ve thought, as actress Natalie Portman showed up for a surprise visit.

Thor: Love and Thunder gave fans many reasons to hit the theatres as Taika Waititi returned to direct after his highly successful prequel to this movie, Thor Ragnarok, Christian Bale signed on as the villain Gorr and made his return to the superhero genre and of course, Chris Hemsworth agreed to bare all in THAT ONE SCENE.

But despite all that, the main hype for the movie was the return of Natalie Portman as Jane Foster, the character she played in the first 2 Thor movies. Hence, when Portman showed up in the theatre, fans understandably lost it with excitement. Portman posted the video of the event on her Instagram.

The video showed tons of excited fans all ready to watch Thor: Love and Thunder wearing their epic costumes. At first, the theatre audience was shown a video of Chris Hemsworth apologizing for not being able to be there, and then Natalie Walks out to screams from the crowd. Natalie compliments everyone’s costume and proceeds to take pictures with the audience members and thanks them for coming out to see the movie.

Portman returned to the MCU for the first time since Thor: The Dark World. Thor: Love and Thunder follows a storyline from the comics where Jane Foster picks up Thor’s hammer and powers up into the mantle of Lady Thor, although, the movie established her name as just Mighty Thor.

Thor: Love and Thunder has been doing very well at the international box office so far, with its estimated earnings within the first two days reaching up to $50 million.

PlayStation VR2 gets some of the Quest 2’s best features

Sony has revealed new features for the upcoming PlayStation VR2 headset, including see-through view and broadcasting. The PS VR2 headset is set to be...

Just like us, sometimes our skin-care ingredients work better in pairs. The symbiotic relationship between these dynamic duos allows them to work even...

Nick Jonas shared his impressions of fatherhood: Everything has become more stressful

Nick Jonas can barely contain his emotions about his new...

There’s something happening at Vogue Greece and we approve. Over recent months, the magazine has been delivering everything we ask for (and more)...