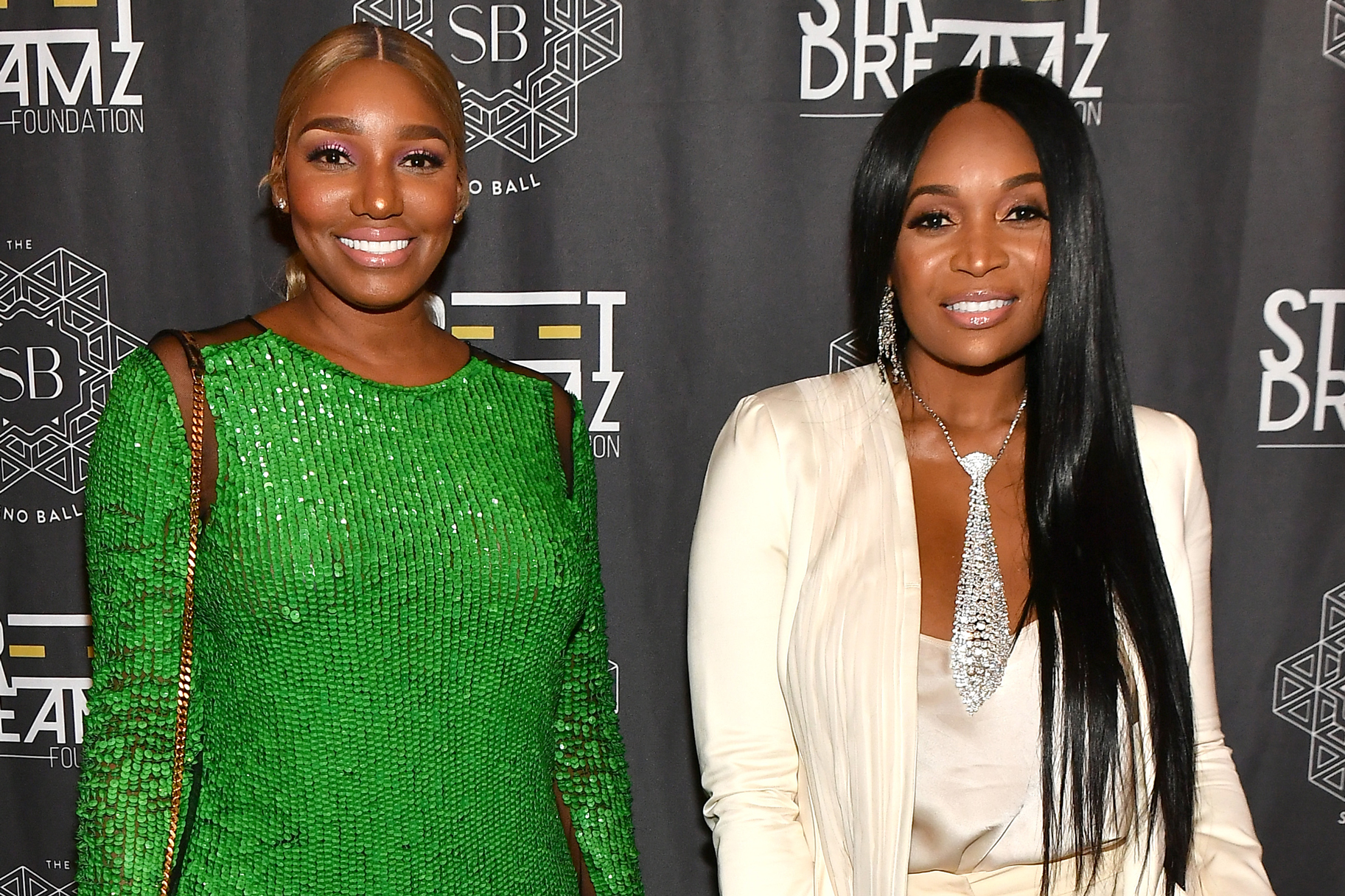 Drama on the popular TV show “Real Housewives Of Beverly Hills” is something that the fans enjoy the most. Many of the lines of the show are remembered by fans as being extremely iconic.

One certain line that fans have never been able to forget is Nene Leakes saying “Close your legs to married men” while in an argument with Kim Zolciak-Biermann during season one of the reunion of “Real Housewives Of Beverly Hills”. This line was a fan favorite because of how real and honest it was.

However, recent news shows that both Nene Leakes and Porsha Williams were not able to live by the line. The two have been revealed to be in relationships with married men and fans don’t know how to feel about it.

The couples first started gaining attention when they were seen attending an Usher concert in Las Vegas. Leakes has shared multiple snaps of the event on her Instagram story. In one particular clip, Leakes and Sioh are seen singing along to Usher’s song “Superstar” and smiling.

The clip also showed Williams and Guobadia dancing and enjoying the concert themselves. Porsha posted on her social media and revealed to the world that the couples were on a spontaneous date.

However, rather than get the positive attention they were hoping for, the clips went viral for all the wrong reasons. Fans were amused over the fact that Nene had claimed one should keep their legs closed when it came to married men however the two were doing exactly the opposite.

Siohs’ wife, Malomine Tehmeh-Sioh, has even filed a lawsuit against Leakes for sleeping with her husband.

Fans were understandably very disappointed by the actions of the two and have raised questions on whether the two were even morally aware of what they are doing.

The actress again surprised fans with the choice of a bizarre outfit The...

A former teammate of the great quarterback with the New England Patriots and Tampa...

Mixing up monikers! Amy Schumer, Grimes and more celebrity parents have changed their kids’ names after their arrivals. The comedian and her husband, Chris...

Personally, I'm more likely to do things if they're easy. That's why I'm a big fan of the simplest emotional intelligence-improving idea I've ever...

Elon Musk possibly buying Twitter has been one of the...

How Sportswear Took Over Your Wardrobe