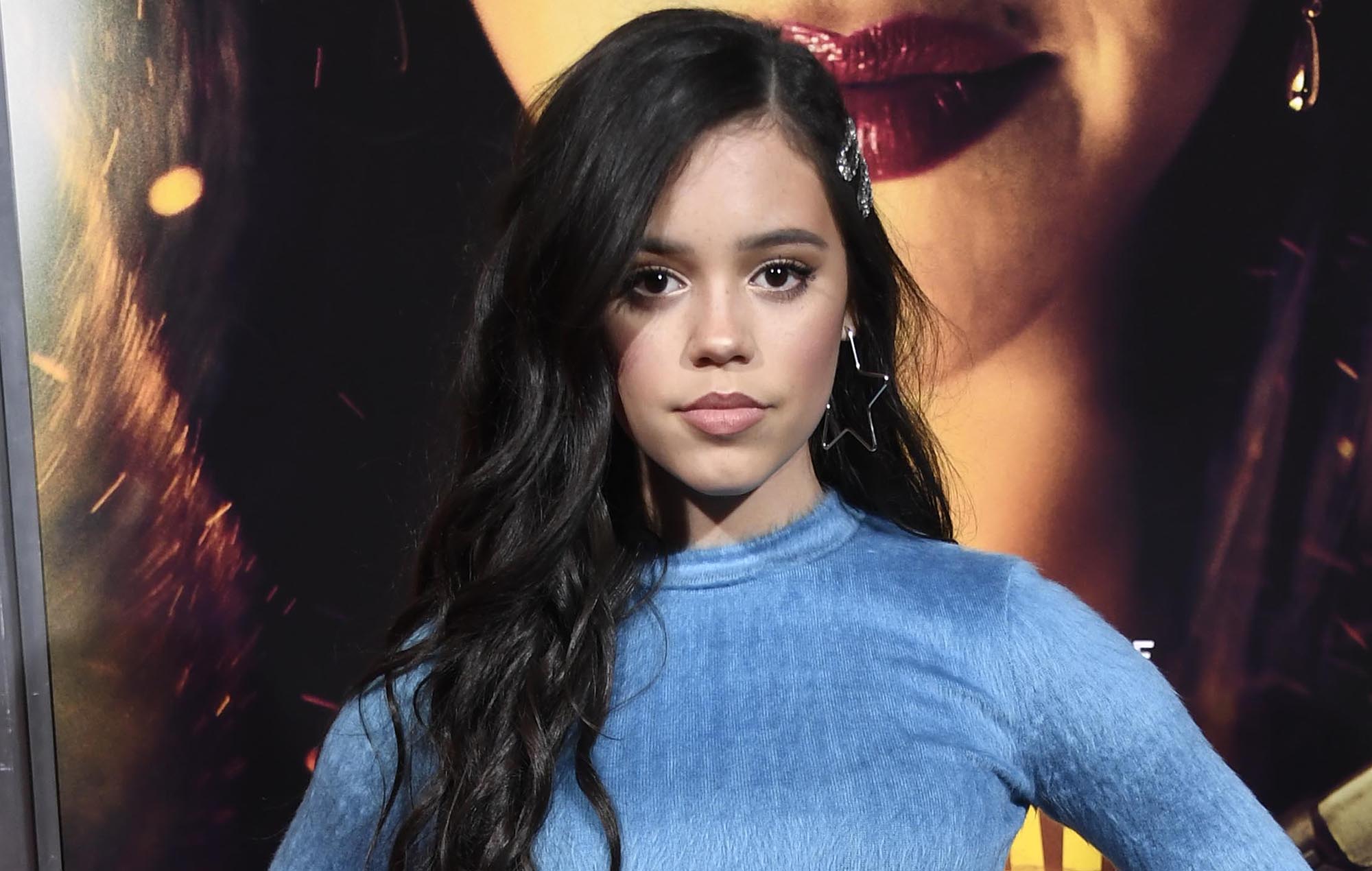 After a wait of almost 2 complete decades, the Adams Family will be gracing our TV screens once again, this time in the form of a Netflix series which centers on the daughter of the Adam’s Family, Wednesday . The series will be directed by none other than the director with the wildest imagination of all, Tim Burton.

When the series was first announced along with its cast, it was the subject of quite a bit of criticism, which can mostly be explained by the nostalgia as people were not ready to see completely new faces associated with their favorite characters, particularly Wednesday.

The most famous and iconic rendition of Wednesday is from the 1991 Adams Family movie where she is played by Christina Ricci to perfection. That adaptation of the character became something of a cultural phenomenon.

Now, the cast of the upcoming Netflix show includes Jenna Ortega as Wednesday, Luis Guzmán as Gomez, Catherine Zeta-Jones as Morticia, and Isaac Ordonez as Pugsley. People were first taken aback by this cast but after a trailer was released by Netflix it put the worries of the fans at ease. It seems that all the actors were more than up to the challenge of performing these characters in a way that not only brought something new and fresh to them but also made sure to preserve the nostalgic elements that make people excited about this project in the first place.

Despite all the commercial work done for the project thus far, there was still no release date for the project available. While an October release made most sense since the its the month associated with Halloween and this is the Adam’s Family that is being talked about here, a latest poster for the show has revealed that it will be released on the 23rd of November, just one day before thanksgiving holiday.

While the holiday doesn’t make sense, the timing does. Netflix is already packed with horror content to be released in October and throwing Wednesday in the middle of all of it would be to waste its potential.

The show deserves the spotlight with a high profile director like Tim Burton and such a high end cast and clearly Netflix is going to give it all the juice from their marketing department.

The Executive Leadership Council (ELC), the preeminent global membership organization for Black current and former CEOs, senior executives, and board members of Fortune...

When I have stressful moments I remind myself of the quote “health is a gift only the sick can see.” It helps put...

During a very hot July day during the less-than-desirable time and place of a New York summer, I was walking down Park...

After recent allegations surfaced that the rapper strayed from his girlfriend Kylie Jenner with...