New, Epic Gal Gadot Footage From Her Next Netflix Role 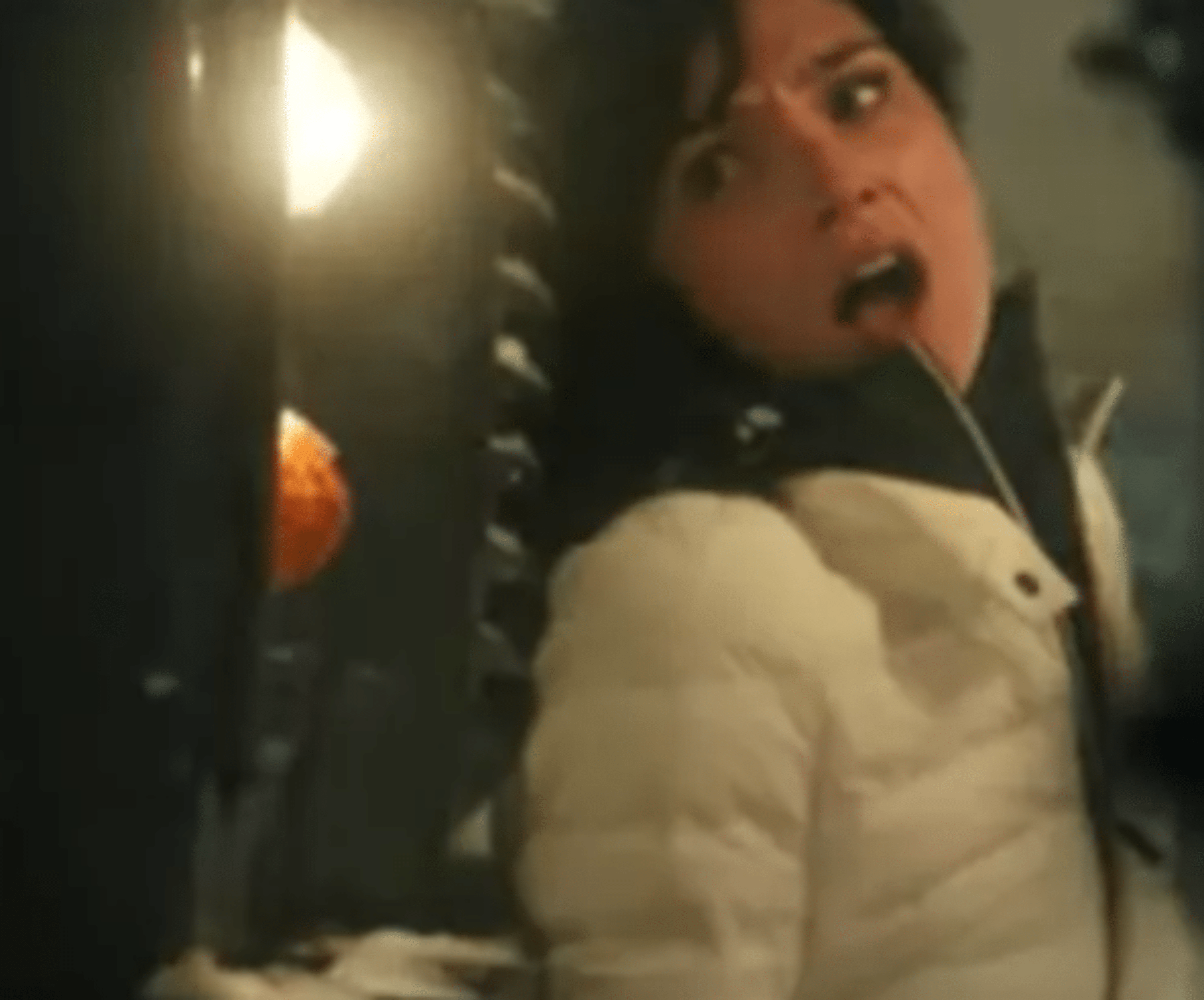 On Saturday, as part of Tudum: A Netflix Global Fan Event, the actress, together with her co-stars Jamie Dornan and Alia Bhatt, provided a sneak peek at their next movie, Heart of Stone. They also displayed the first video from the action-packed spy thriller. Tom Harper, who helmed 2019’s The Aeronauts, is in charge of this project as a director.

Gadot, who plays Rachel Stone in the movie, is 37 years old and was quoted in the teaser as saying that Heart of Stone is “very epic.” She also claimed that the film is “a super-grounded, raw action-thriller.” Because we wanted people to be able to empathize with those going through it, we made it a point to be as accurate as possible.

The new character, Rachel Stone, is described by the actress from Red Notice as being hooked to adrenaline and living off of its effects. In the video clip, Dornan, who is 40 years old, can be heard saying, “There’s so much going on, and it’s so big-scale.”

Gadot posted her reaction to the news that they had been cast together on Instagram back in February. She wrote at the time, “Welcome to Heart of Stone @jamiedornan. Let’s kick some ass together and have fun doing it. “I cannot wait to get started on our adventure.

In August, Bollywood actress Bhatt spoke to Filmfare about her time spent on set alongside Gadot. Bhatt will be making her debut in the Hollywood film Heart of Stone.

It was great. According to Bhatt, she is not only charming but also puts forth a lot of effort and is a true professional. She may be a huge celebrity, but in addition to that, she is really nice and charitable. Everyone on the team was very nice. Only two months were allotted for the filming process. To me, it was comparable to setting a record for the speed of a bullet.

We first learned about benzene early last year when its presence in a long list of sunscreens shook the beauty industry, and...

Parisian perfume brand, Creed, is responsible for creating some of the best colognes for men in the world. Each luxury fragrance is hand...

Well, here’s to the power of TikTok. Three hours after TikToker Mikayla Nogueira claimed that the Valentino Twin Liner is her new favorite eyeliner, it...

Friends, readers, fellow humans. I come to learn from Elon Musk, not to praise him. Yet, if I'm reading this correctly, Musk just made...

The Best Green Concealers For Redness

The pretty green pigment in some concealers might be eye-catching, but it’s there to do some seriously hard work when it comes...

How to Get Fit at Home for Beginners