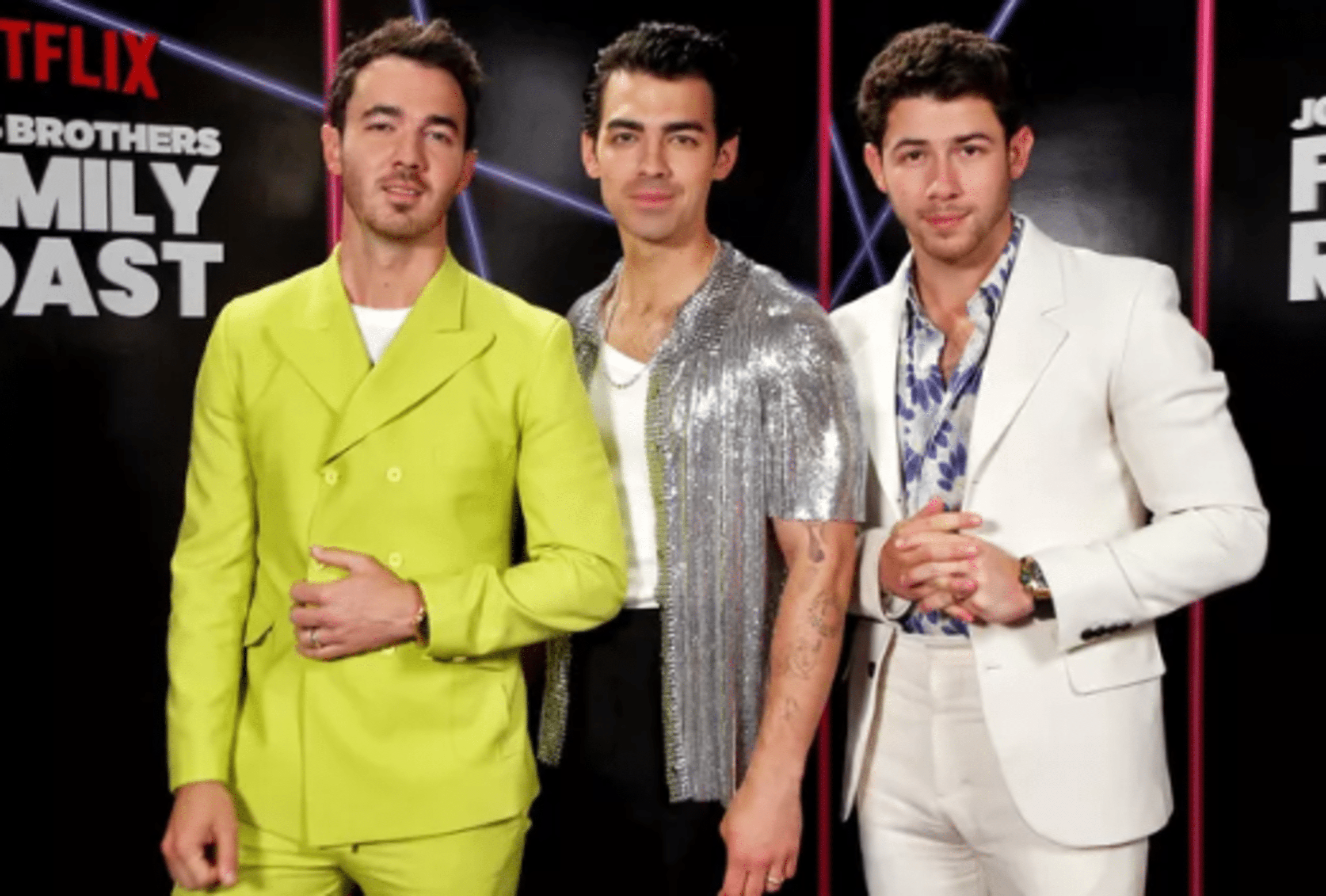 Nick, 30, and his siblings finally got back together in 2019 to record their first album in nearly six years, Happiness Begins, after Nick’s 2018 wedding to Priyanka Chopra Jonas. Nick and John Varvatos introduced their Villa One tequila that summer. Following a tour supporting the band’s comeback, Nick released Spaceman, his fourth solo album, in March 2021.

The Close singer turned 30 last month, and in January, he and Priyanka became parents to their first child, a daughter named Malti Marie.

Nick expanded his business empire by opening a new restaurant and nightclub called Villa One Tequila Gardens in collaboration with a vocalist and a fashion designer three years after the original Villa One opened.

Following the success of their pop-up bar in Las Vegas in July, Villa One Tequila Gardens launched on September 22 in San Diego, with plans to expand to Los Angeles and Miami soon after. In addition, Nick and Varvatos, the proprietors of a brand-new restaurant in San Diego, will be throwing a VIP opening party on October 7.

Nick tells PEOPLE that he and John Varvatos were motivated to start the company because of their passion for tequila and the joy of sharing memorable moments with those they care about. The motto was “To life as it should be,” and there was usually excellent food, music, and tequila.

Nick claims that he and Varvatos “always had the ideal” of establishing an environment in which such a concept could materialize.

According to the press release, the menu at Villa One Tequila Garden includes more than 140 different tequilas, as well as dozens of drinks (including 20 different margarita variations) and contemporary Mexican dishes.

Nick claims that he became an accomplished mixologist during the pandemic and began making his drinks.

Even if you have the willpower of champions, the last few months of the year can make it challenging to stick to a...

When you think of a fabulous facial treatment, a few words typically come to mind: relaxing, pampering, indulgent and other similar synonyms that evoke...