Nick Jonas shared his impressions of fatherhood: Everything has become more stressful 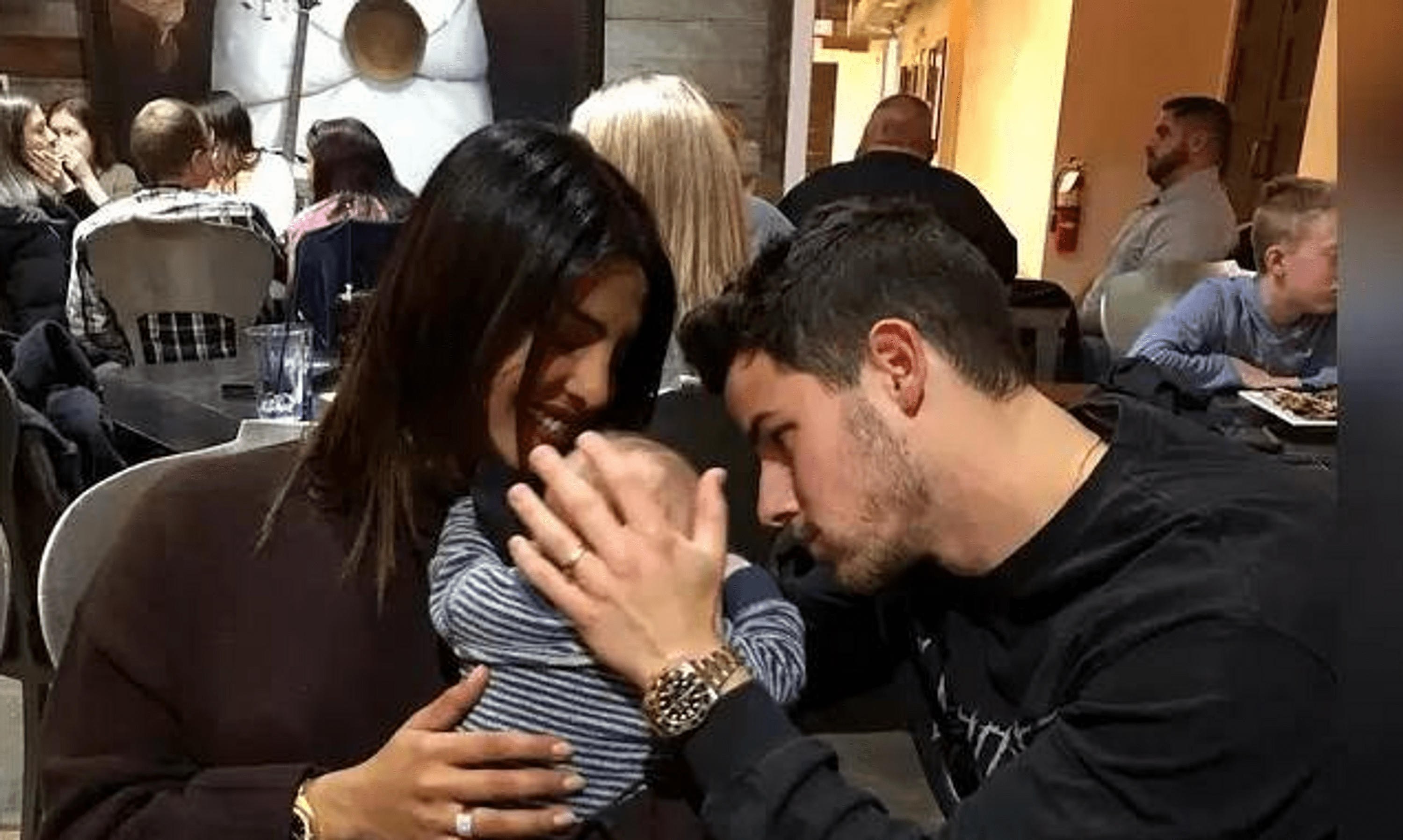 Nick Jonas can barely contain his emotions about his new role as a father after the arrival of his daughter Malty in his life. The path of the singer and his wife Priyanka Chopra to parenthood was far from easy because after being born to a surrogate mother, their baby spent more than 100 days in the intensive care unit. During an interview with Variety on Wednesday, the hitmaker briefly touched on the recent mass shooting at Robb Elementary School in Uvalde and admitted that now that he’s a father, “things are getting more stressful .”

“The severity and awareness of everything happening have become much stronger. I think now it’s about trying to be as attentive as possible to your family, but also the fate of other people. I am so grateful to the world for Malty Marie and the wonderful prospect of being a parent. As a father, as an uncle, I can’t help but think of the children and all those lives lost. I hope there will be a change, and we will see an end to this,” he told the publication.

Following the revelation of the horrific massacre, Jonas reached out to followers and shared a link to a group called Moms Demand Action, which is working towards an end to gun violence. “Kids don’t have to worry about gun violence. Especially they don’t have to worry about gun violence at school. Just heartbreaking,” he tweeted last week.
A new chapter has come in the young family, and they are ready for new achievements together. And although spouses try to keep all personal details secret, sometimes a couple can barely hide their feelings. Celebrating Mother’s Day earlier this month, the couple told their followers that little Malty had returned home from intensive care.
“Every family’s journey is unique and requires a certain level of faith. Although ours was challenging, in retrospect, it becomes clear how precious and perfect every moment is,” they wrote on social media.

View gallery Christine Brown officially left Arizona for Utah after divorcing Kody Brown on the Nov. 27 episode of Sister Wives, which was filmed in the...

Given the very recent passing of Queen Elizabeth II, this season’s London Fashion Week will no doubt have a somber tone. In fact,...

Some men sweat more than others. While some guys can work out in a sweltering gym and stay pretty dry, others suffer perspiration...

El Salvador's bitcoin-friendly President Nayib Bukele has shared an advice to all Bitcoiners as the cryptocurrency ecosystem has continued to take a deep...

How To Wear Brown In 9 Easy And Stylish Ways