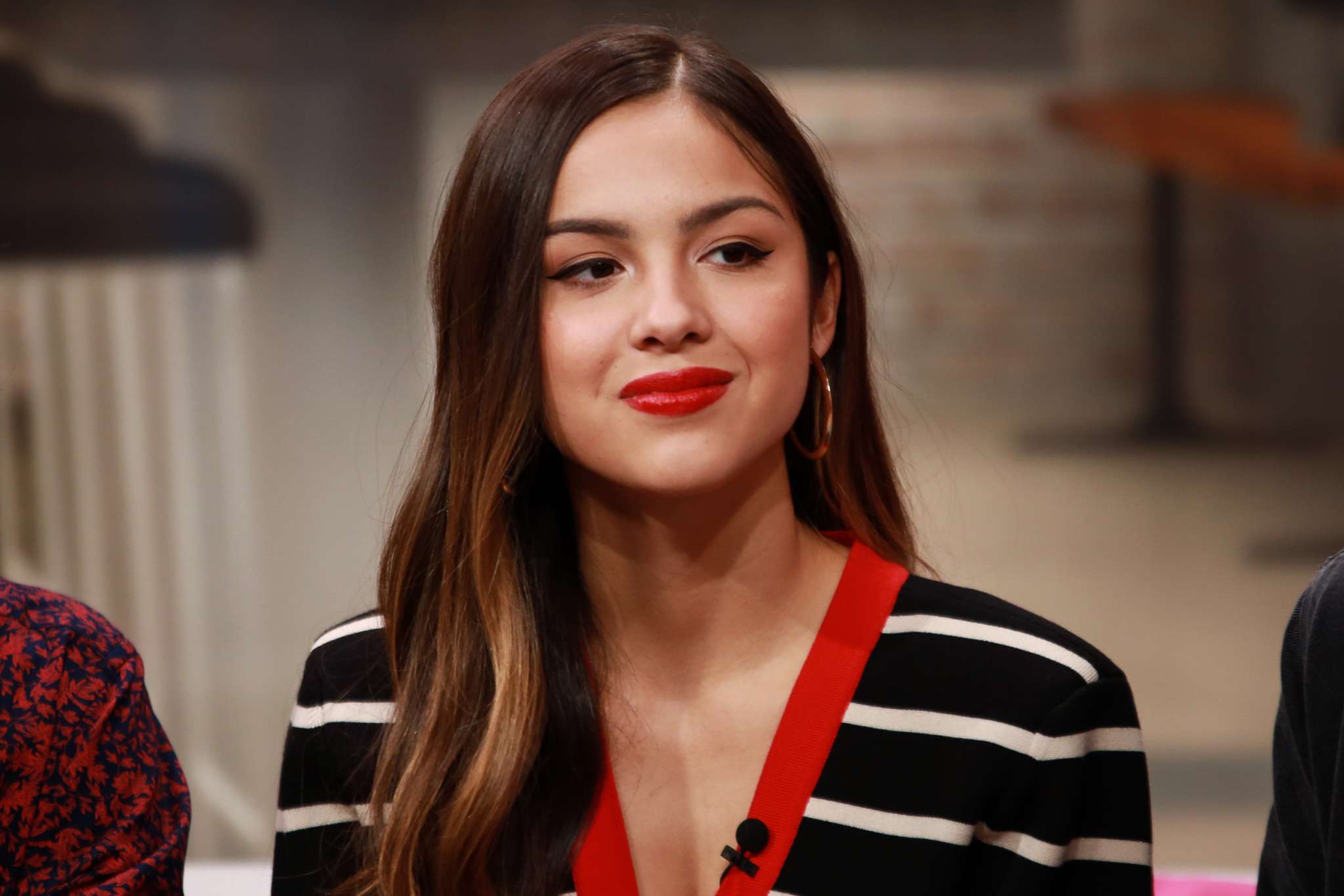 Olivia Rodrigo decided to take time out during her show at England’s Glastonbury Festival to send a message to the 5 judges of the Supreme Court in the United States who are responsible for overturning the Roe vs Wade decision which essentially strips the constitutional right to abortion across the country and gives separate states the rights to form their own abortion laws.

The singer spoke to the audience regarding the situation and said, “I’m devastated and terrified. So many women and so many girls are going to die because of this.”

The singer announced that the next song she’ll be performing is Lilly Allen’s, “F*** You,” and Lilly Allen appeared on stage to perform the song with Rodrigo.

Rodrigo proclaimed before beginning the performance, “I wanted to dedicate this next song to the five members of the Supreme Court who have showed us that at the end of the day, they truly don’t give a shit about freedom. The song goes out to the justices: Samuel Alito, Clarence Thomas, Neil Gorsuch, Amy Coney Barrett, Brett Kavanaugh. We hate you.”

Lilly Allen raised 2 very prominent middle fingers while Olivia Rodrigo addressed the crowd and the Supreme Court justices. The two singers performed the famous song to wild cheers from the crowd and sent the message they intended to send.

Rodrigo has been a supporter of abortion rights for quite a while now. When a copy of the Supreme Court’s decision was leaked earlier and fear of the decision began looming, Rodrigo spoke out that she was heartbroken to hear about it.

On that occasion, the 19-year-old artist said, “What a woman does with her body should never be in the hands of politicians. I hope we can use our voices to protect our right to have a safe abortion, which is a right that so many people before us have worked so hard to get.”

Rodrigo is not the only celebrity who has spoken out against the Supreme Court’s decision. The likes of Taylor Swift, Penelope Cruz, Kim Kardashian, and many others have been taking to social media to speak up regarding the issue.

As the recent crypto sell-off continues to elicit mixed reactions and concerns, Michael Saylor, MicroStrategy CEO, has told investors that they should not...

According To Chris Hemsworth, Thor: Love And Thunder To Debut On Disney+, Released Date

As Thor: Love and Thunder transitions to television, Chris Hemsworth ...

Drama on the popular TV show “Real Housewives Of Beverly Hills” is something that...