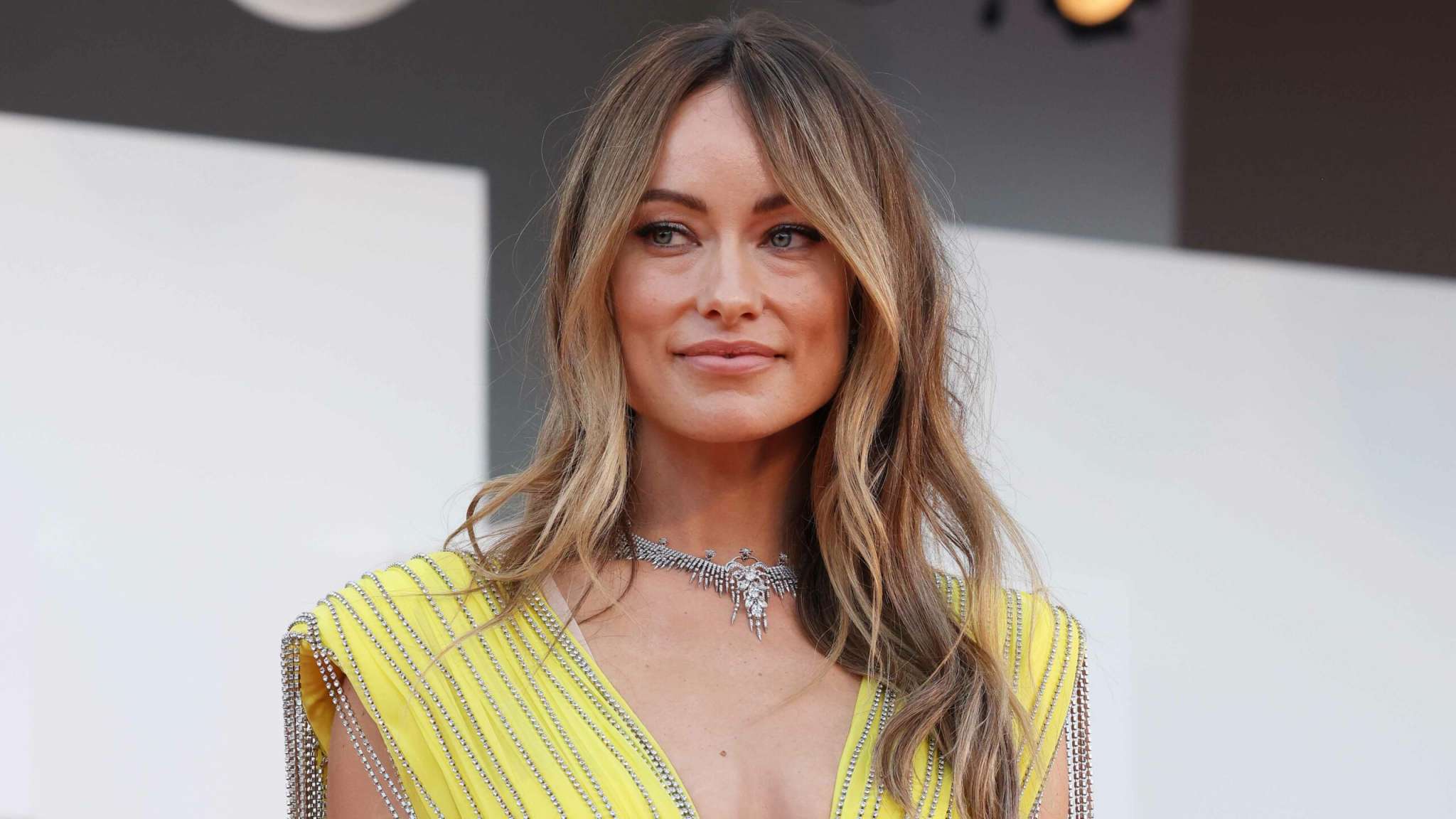 Olivia Wilde ‘s second attempt at direction, Don’t Worry Darling has had a lot of people excited but the film’s press has been a wreck to say the least.

The film’s promotional activities have been riddled with controversies. There has been a huge controversy regarding Shia LaBeouf leaving the film (or getting fired, depending on which side’s story you believe) which has created a lot of polarized opinions among fans.

On the other hand, Olivia was served legal custody papers regarding her children following her divorce with Jason Sudeikis, WHILE she was on stage at CinemaCon promoting the film.

Following that, there was word of a feud between Olivia Wilde and Florence Pugh over the fact that Florence was being paid significantly less than her co-star Harry Styles, who is romantically involved with Wilde.

And most recently Florence Pugh has refused to participate in any sort of press activity for the film, not appearing in any interviews of any sort. Surprisingly though, director Olivia Wilde has defended Florence’s choice to do so in her most recent statement while speaking to Vanity Fair. Olivia spoke about it in the following words:

“Florence is one of the most in-demand actresses in the universe. She’s on set on Dune.  I gather that some people expect for her to be engaging more on social media. I didn’t hire her to post. I hired her to act. She fulfilled every single expectation I had of her. That’s all that matters to me.

Florence’s performance in this film is astounding. It’s just baffling to me that the media would rather focus on baseless rumors and gossip, thereby overshadowing her profound talent. She deserves more than that. As does the movie, and everyone who worked so hard on it.”

Despite all the bad press surrounding the film, Olivia seems to have faith in it and fans seem to retain excitement for the film that is said to be a drama/thriller set in the 1950s in an experimental utopian community. The film will be hitting theatres on the 23rd of September.

Early on Tuesday, beauty watchdog account Estée Laundry posed a question to its nearly 200,000 Instagram followers: “Many beauty brands are supporting the...

Cutting-edge technologies like this can provide the means to accurately simulate a BASE jump. But how can a non-jumper know what the sensation...

As the sixth season of “The Good Doctor” gets underway, fan-favorite Paige Spara—she plays Lily opposite Freddie Highmore’s Shaun Murphy—shares what we...

Do you need to find a slick look for a wedding outfit, sharp at work, or just want to learn how to dress...

Britney Spears Is Asking $2 Million For The Condo In Destin, Florida, That Her Sister Is Alleged To Claim To Own