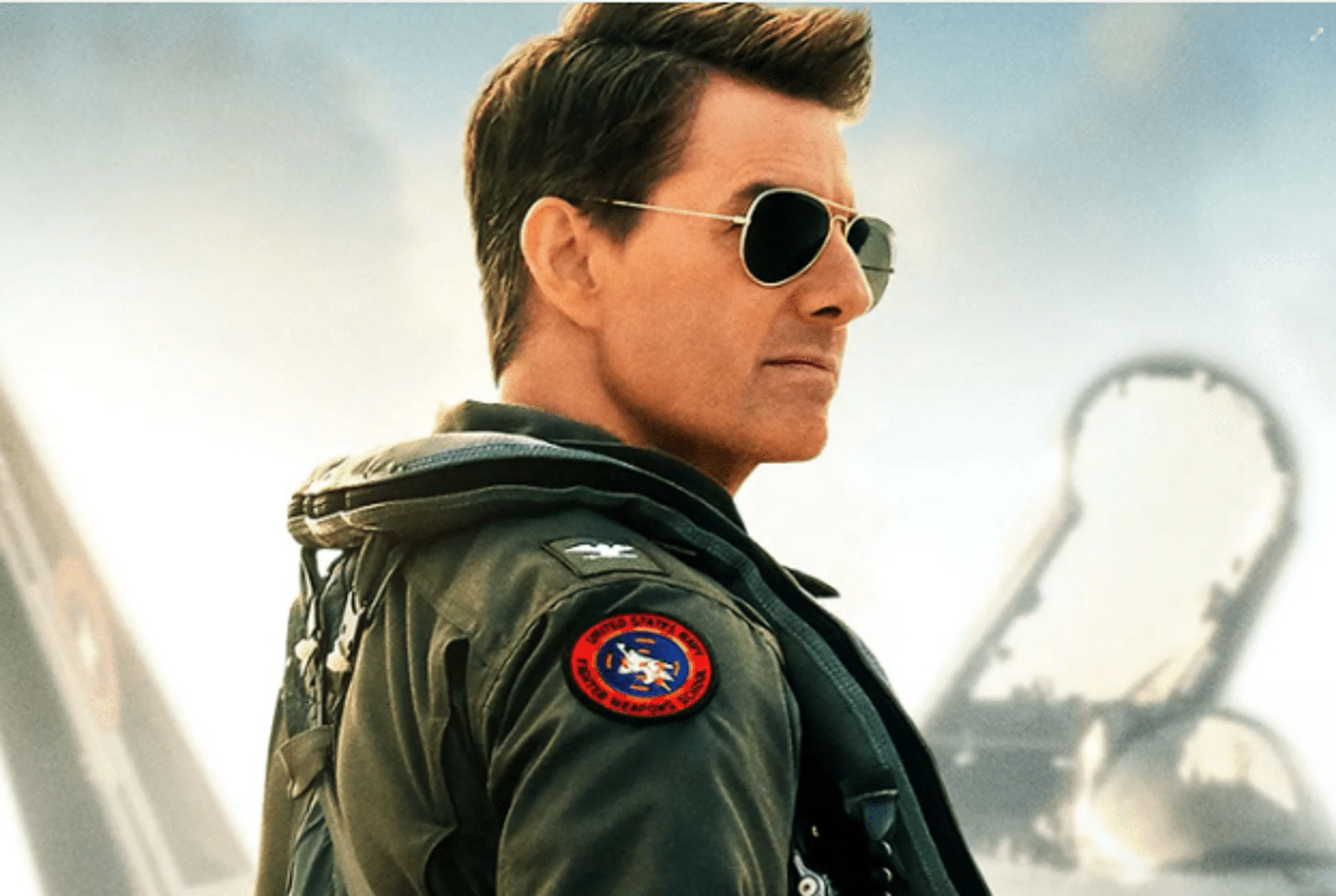 The widow and son of the man who wrote the 1983 article that inspired the franchise have filed lawsuits against the creators of the legendary Top Gun sequel.

The first film about a military pilot became a cult hit, grossing over a third of a billion dollars in box office receipts in 1986. And this more than 20 times paid off the filming budget.

And now the sequel to Top Gun: Maverick is taking off to new heights at the box office. With a cost of almost $170 million, fees already exceed $600 million, which indicates the unconditional success of the continuation of the tape.

Paramount Pictures has reportedly received a subpoena from the widow and son of the man who wrote the original 1983 article that inspired the first movie in the Top Gun franchise.

The Yonai family sued the studio over copyright claims. A spokesperson for Paramount Pictures says the claims are ” unfounded, and we will vigorously defend ourselves.”

The lawsuit also states that Paramount Pictures has been aware of the issue since 2018 when the family filed for the story’s copyright to be reinstated in 2020. According to the Copyright Law, the author has the right to terminate the transfer of copyright after 35 years.

It is unknown if the lawsuit will affect the distribution of the film in the future.
The release of the tape was planned for 2019 but was repeatedly postponed due to technical difficulties, Tom Cruise’s schedule, and coronavirus infection.

By the way, the Need for Speed ​​​​game series owes its slogan to the very first part of the tape because the slogan I feel the need, the need for speed was first heard there, which can be translated as “I’m thirsty, thirsty for speed.

Lauren Graham on Her New Book, Telling Time By the Way Her Hair Looked on “Gilmore Girls,” and the Power of a Good Juice...

It’s afternoon on a sunny day in Beverly Hills and Lauren Graham is ready for a quick coffee refill. “Can I please...

WARNING! SPOILERS FOR BLACK ADAM ARE MENTIONED IN THIS POST! The day has...

Experiencing bleeding gums? You may be dealing with serious gum disease. Noticing bad breath? It could be because you’re dehydrated, and the list...

American actor Bo Hopkins passed at the age of 81 at Valley Presbyterian Hospital in Van Nuys, Los Angeles. According to Deadline, the...

Halloween Morning Found Drake At E11even In Miami, Where He Spent The Evening Partying