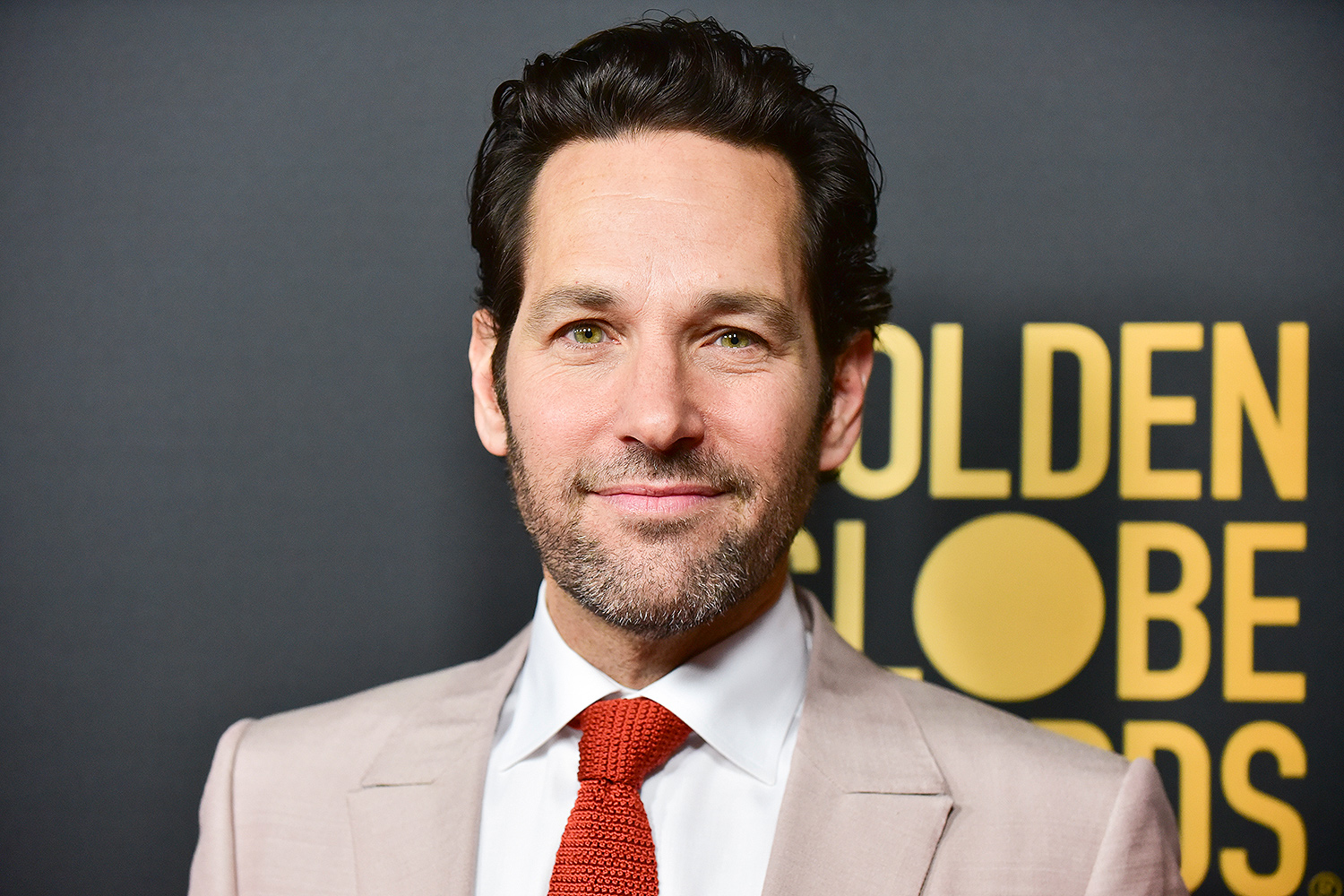 Paul Rudd is one of the sweetest people on the planet. He is known for his kind and compassionate nature. Paul is one of the biggest celebrities in the world due to his brilliant acting. He is known for acting in many films and Tv shows but his most loved movies of his are those of “Ant-man” by Marvel. Paul Rudd is extremely loved by all of his fans and his recent action just made his fans love him even more.

In May, a 12-year-old middle schooler named Brody Ridder went viral after his mother posted a video of his yearbook online with the caption “My poor son. Doesn’t seem like it’s getting any better. 2 teachers and a total of 2 students wrote in his yearbook despite Brody asking all kinds of kids to sign it.”

Brody’s mother Cassandra Cooper opened up about his bullying in June. She explained that many older kids had come to her son’s rescue when his peers were getting ruthless. The problem of bullying in schools is very high so it was hurtful for people to watch a 12-year-old boy get bullied so terribly. The story caught the attention of Paul Rudd who then sent Brody an Ant-man helmet with the message “To my good friend Brody for when he takes on the world!”

Paul also had a facetime call with the boy which was a surprise to him. According to Paul’s statement, he said “I’m like, ‘I gotta talk to this kid because this kid sounds like my kind of guy. Likes chess, likes fencing, likes dinosaurs . . . am I right? Well, I’m very excited that I get to talk to you and I get to meet you!'” This was shared on a video by Cassandra.

After the call ended, he sent Brody a handwritten note saying “It’s important to remember that even when life is tough that things get better. There are so many people that love you and think you’re the coolest kid there is — me being one of them! I can’t wait to see all the amazing things you’re going to accomplish.” The two are now allegedly on texting terms as well and Brody couldn’t be happier.

Paul is a really sweet human for making a little boy’s day like that. Fans love Paul for his nature and applaud him for taking care of those around him.

The trial between ex-spouses Johnny Depp and Amber Heard was watched all over the...

Every woman experiences times in her life when she wants to keep quiet. The...

Online spending in the US rose 8.5% to $11.9 billion during Amazon.com Inc.’s two-day Prime Day promotion, according to Adobe Inc., helping boost...