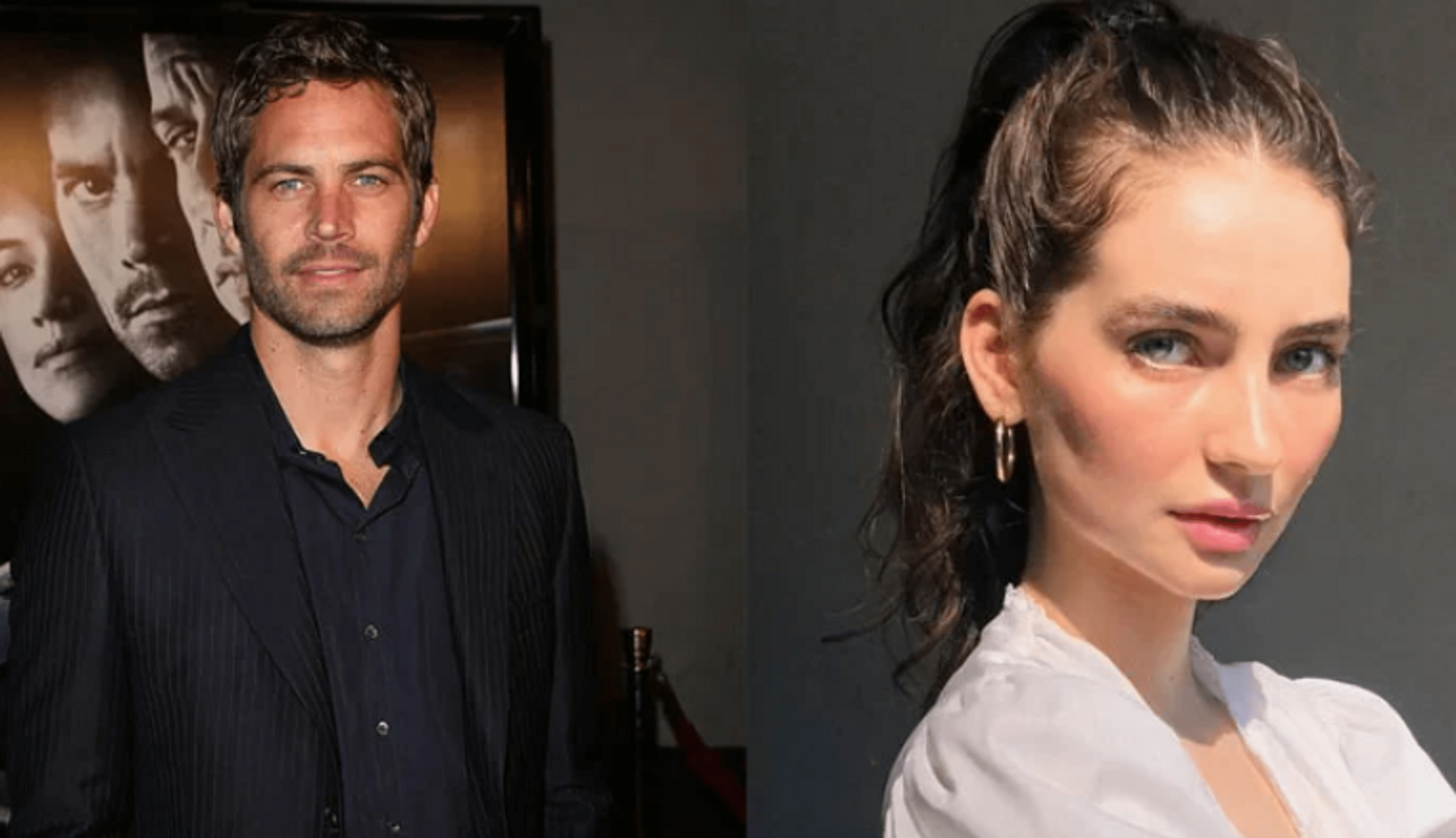 The 23-year-old daughter of actor Paul Walker Meadow admitted that she terminated her pregnancy. This girl told subscribers on social networks.

US Supreme Court struck down the constitutional right to abortion. This decision caused protests from the local population, including the stars.

So, the 23-year-old daughter of Paul Walker called the ban on abortion “a deep injustice against women” and remembered how she decided to terminate her pregnancy about two years ago.

“I, too, faced this difficult choice in 2020, when the world was collapsing during the coronavirus pandemic; I decided to have an abortion. It’s a very confidential and personal experience, and that’s how it should be.

I was lucky to have a wonderful doctor who supported me during this grueling process with his help, I can be the happy and healthy person that I am today,” Meadow shared on a personal blog.

“The abortion ban does not prevent abortions; it prevents safe abortions,” she concluded.

Models Bella Hadid, Elsa Hosk and Kaia Gerber, Valentino creative director Pierpaolo Piccioli, Bottega Veneta creative director Mathieu Blasi and others also spoke out against the decision of the US Supreme Court to abolish the constitutional right to abortion.

Earlier, It was said that in the United States, thousands of protesters against the abortion law took to the streets of cities.

In Missouri, USA, the Supreme Court banned abortion, causing thousands of Americans across the country to protest against the decision, reports USA Today.

In Washington, near the Supreme Court building, hundreds of people stand with banners chanting, “My body is my choice.”

The protesters gathered after they heard on the news that the law allowing abortions had been repealed.
Dissenters also took to the streets of New York, Los Angeles, Chicago, Philadelphia, Denver, San Francisco, Portland, Seattle, and many other US cities.

For decades, small businesses have been the backbone of America. And while Black workers have helped these businesses succeed, being a Black business owner...

Kathy Najimy: “If You Are Aging, That Means You Are Still Alive!”

Like the promise of fall leaves changing, less-humid days and “Thriller” on repeat, tis the time for seasonal classics—only, this year, there’s...

NFT marketplace, OpenSea has revealed its plan to create a tool to help creators on its platform enforce creator fee payments. It is probably...

All the Reasons Why Veneers Are Having a Major Moment