Peter Krause And Lauren Graham Split Confirmed After 10 Years Together 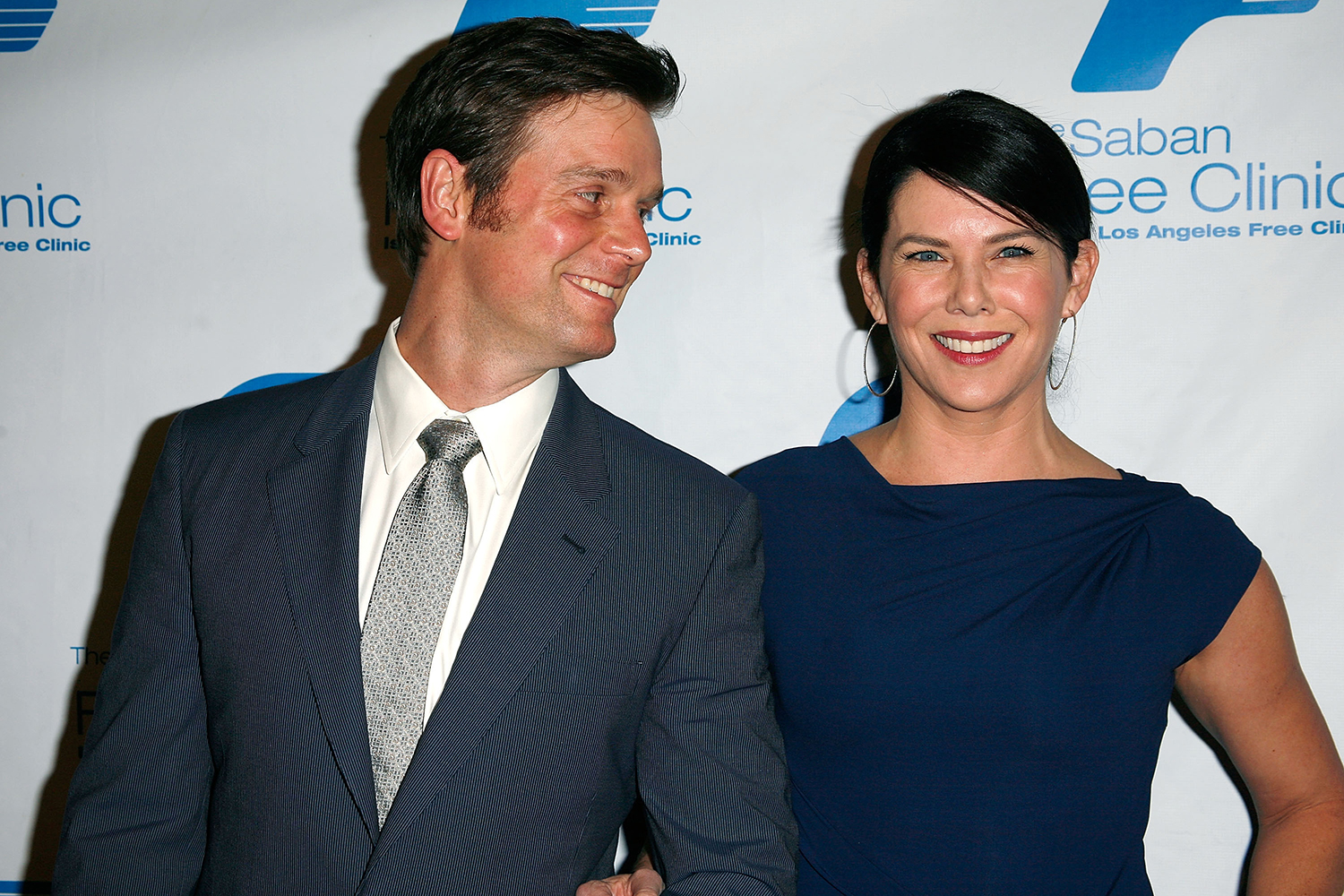 Peter Krause famously starred in 9-1-1 and Lauren Graham is most popularly known for her role as Lorelai Gilmore on Gilmore. The two have had a romance brewing undetected for quite a while but now, unfortunately, it looks like it has come to an end.

Lauren’s representatives have recently confirmed that the decade-long relationship between the two actors ended last year. Choosing not to make a big deal out of it, the couple ended things on the down-low, much like the rest of their relationship which was also not very much on display for the public to see. Lauren herself said that “nobody knew about it for a while because we like to be at home, cooking and not going out.”

The couple first met in 1995 and were actually just friends for many years. it wasn’t until sometime around 2010 that the romance began brewing as both actors starred in the award-winning show Parenthood. Ironically, the two actually starred in the show as brother and sister, Adam and Sarah Braverman.

Peter even had a cameo in a Gilmore Girls revival, A Year in the Life, where Peter’s character shared much screen time with Lauren’s character Lorelai.

The couple spent 5 months apart during the 2020 pandemic because at the time that the pandemic hit, Lauren was filming in Canada while Peter was back home. Lauren joked that when she returned, Peter had bonded significantly with his son Roman. The two had made rules and regulations around the house that Lauren had to follow. Lauren remarked jokingly that it almost felt like they were the couple and she was the intruding outsider who had entered their household.

Peter has been starring in the Fox hit drama show 9-1-1 while Lauren has been taking up a variety of different projects since her Gilmore Girls days.

However, Lauren has made it clear that whatever job she picks up she always ensures that her contract at the new job has a special arrangement that allows her to leave the job there and then if Gilmore Girls decides to get up and running again. The actress’ love for the show has no bounds it seems, even if her own love life struggles at the moment. Fans of Gilmore Girls wish her all the best during this tough time.

Some of the fastest-growing technology companies of the last decade are now well-entrenched in retrenchment mode.A case in point is Meta which sees...

The " Game of Thrones " actor Maisie Williams is skilled at...

Fast Fashion Upstarts Are Using Shein’s Own Strategies Against It

Loved by Gen-Z shoppers for its ultra-cheap throwaway fashion — and held up as a pariah by sustainability experts for exactly the same...

3 Stocks That Are Thriving With Higher Rates

Rising rates are a headwind for most stocks. However, for a handful, they are leading to an earnings boom,. Here are 3 stocks...