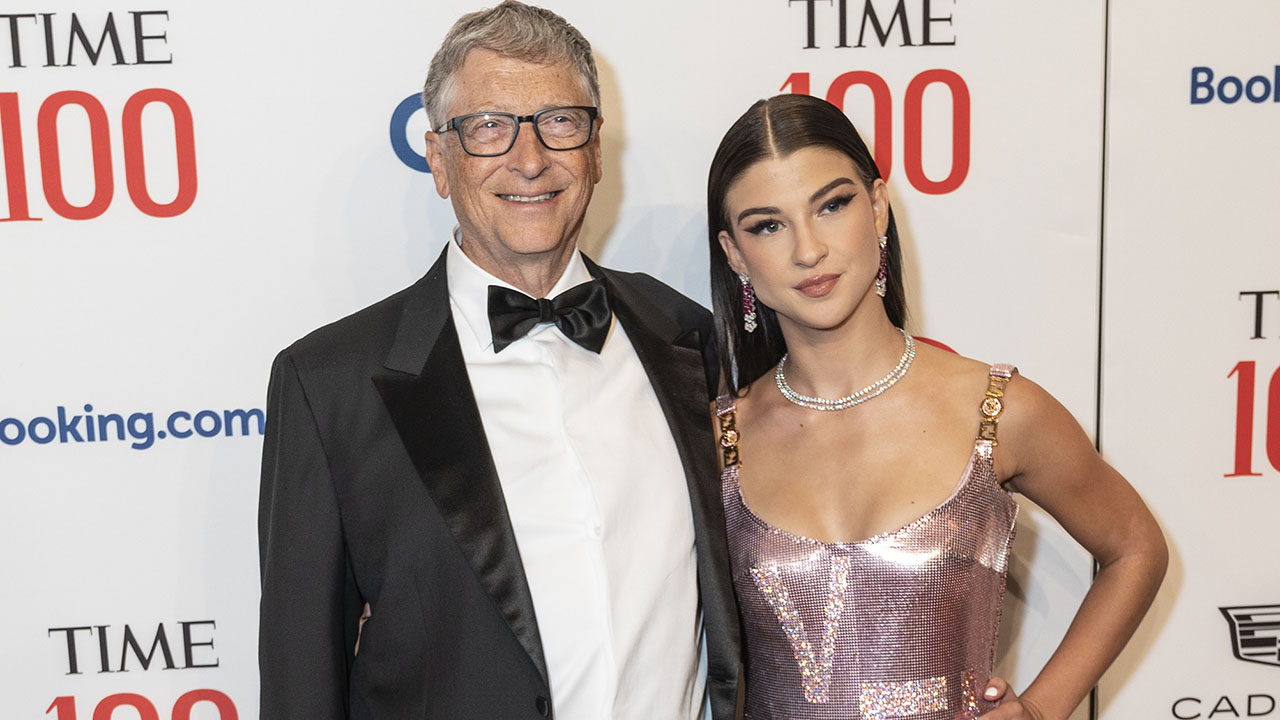 Bill Gates is one of the smartest men in the world and has been known to co-found Microsoft with his late best friend Paul Allen. Bill Gates was married to Melinda French Gates and has three wonderful children Jennifer Catherine Gates, Pheobe Adele Gates, and Rory John Gates.

Recently, Pheobe Gates shared a sweet snap with her love. The nineteen-year-old Stanford graduate showed off her new boo in an adorable picture packed with PDA. However, she did not identify her boo with the pictures.

The man is seen kissing the left cheek of Pheobe while she has her eyes closed. Pheobe posted this sweet story after she spoke up against the Roe v Wade law that has recently been overturned. In her Instagram post, she was wearing a white string bikini and her post had the caption “I’m not shy about my body and/or telling you to keep your bans off of it. Every person deserves access to sexual and reproductive health care. Right now, the Supreme Court is prepared to end the constitutional right to abortion. Join me and millions of other women in our fight for this basic human right. @PlannedParenthood #BansOffOurBodies.

Gates has also encouraged her fans to donate to their local Planned Parenthood. Gates was understandably very upset about their decision and said that while everyone might be feeling different emotions, it was important for them to channel those emotions into action. This could be done, according to her, through donating to local abortion funds and raising their voices at the injustice of it all.

Pheobe Gates is willing to fight for the rights of women. She deems the decision as one of power rather than persuasion. After her statements, fans also came forward to protest against the injustice they were being placed in. Fans were also very upset with the overruling of the law and demanded that abortions not be made illegal since it would impact the health and happiness of many women.

Fans love Pheobe Gates and thus they enjoyed seeing her being so loved by someone. This led to her being incredibly supported by all her fans.

By Reuters Published Jan 27, 2023 ​Bed Bath & Beyond Inc said on Thursday it had received a notice of default on its loan from JPMorgan...

Emelia Hartford is no stranger to breaking the mold. At 28 years old, Hartford has already made a name for herself in...

Bundle Up in These Canada Goose Winter Coats — 20% Off