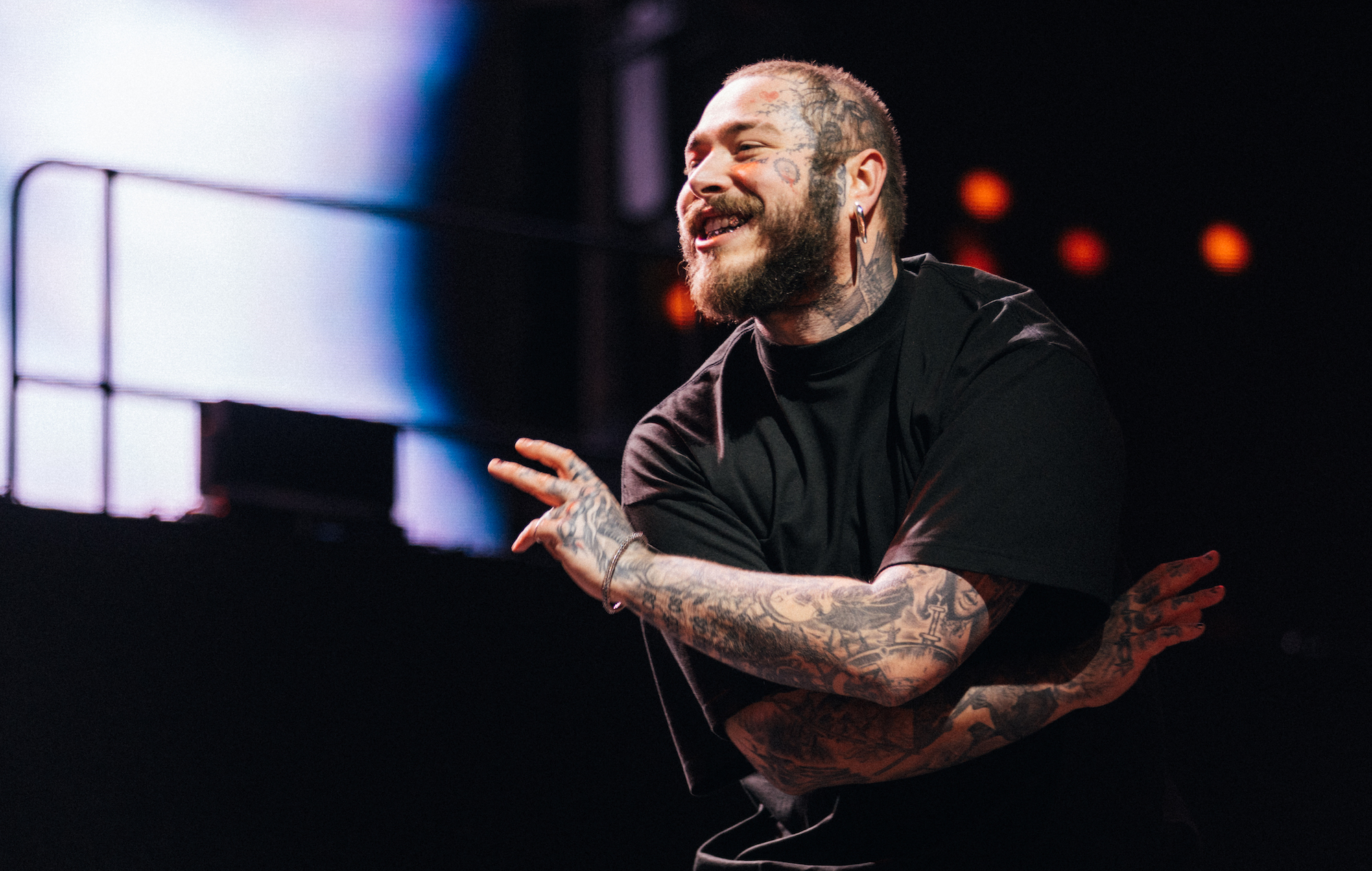 Post Malone recently revealed that he brought a little one into the world in June with his unknown fiance. The rapper usually likes to keep his private life quiet but perhaps this news was just too much happiness not to share with the world. However, now begins the real test of how Malone goes about being a father and the rapper has recently given out some fun tidbits regarding how fatherhood is going so far.

While speaking to GQ, the rapper revealed that one of his biggest hopes as a father is that his daughter likes his music when she grows up. Apparently, the rapper has been playing his songs around her just to see how she reacts to it. He said:

“She hasn’t cried whenever I put my music on so far, which I think is a good sign, but we’ll wait and find out. I got to let her decide. I tried to play her some stuff but I can’t really tell what she’s into right now. She’s going to have to like my music, I think, [or] she’s going to get used to it — I know everybody at the house plays it for her and hopefully, they’ll get stuck in her head.”

At 4 months old, it’s highly unlikely the little girl has a particular musical taste, but it is understandable that Malone wants his daughter to like his music and be proud of him. At the moment, lullabies are probably more her thing than rap but Malone even has a solution for that. He revealed:

“I love playing her lullabies. They make lullabies of my songs. Those are nice to listen to. Sometimes we’ll even put it on and I’ll have to guess what song it is and I just forget all the melodies. I’m like, ‘What song is this?'”

But at the end of the day, Malone is just incredibly happy to be a dad and loves his daughter very much, although the rapper has expressed that his touring keeps him away from his girl sometimes and that he doesn’t like it. He explained it in the following words:

“It’s really tough not being able to see her, but she’s coming out more often now . . . she’s such a legend and I’m just happy to see her. But it is heartbreaking having to leave and not be able to be with her all the time.”

Like any true fashionista, Kim Kardashian knows exactly how to recycle an old garment with a twist! The makeup mogul took to her...

When Chloe Songer and Stuart Ahlum launched the footwear brand Thousand Fell shortly before the pandemic, they wanted to prove that it was...

Summer is great for lots of reasons. But the super hot weather can be super harsh on your skin. That’s why it’s key...