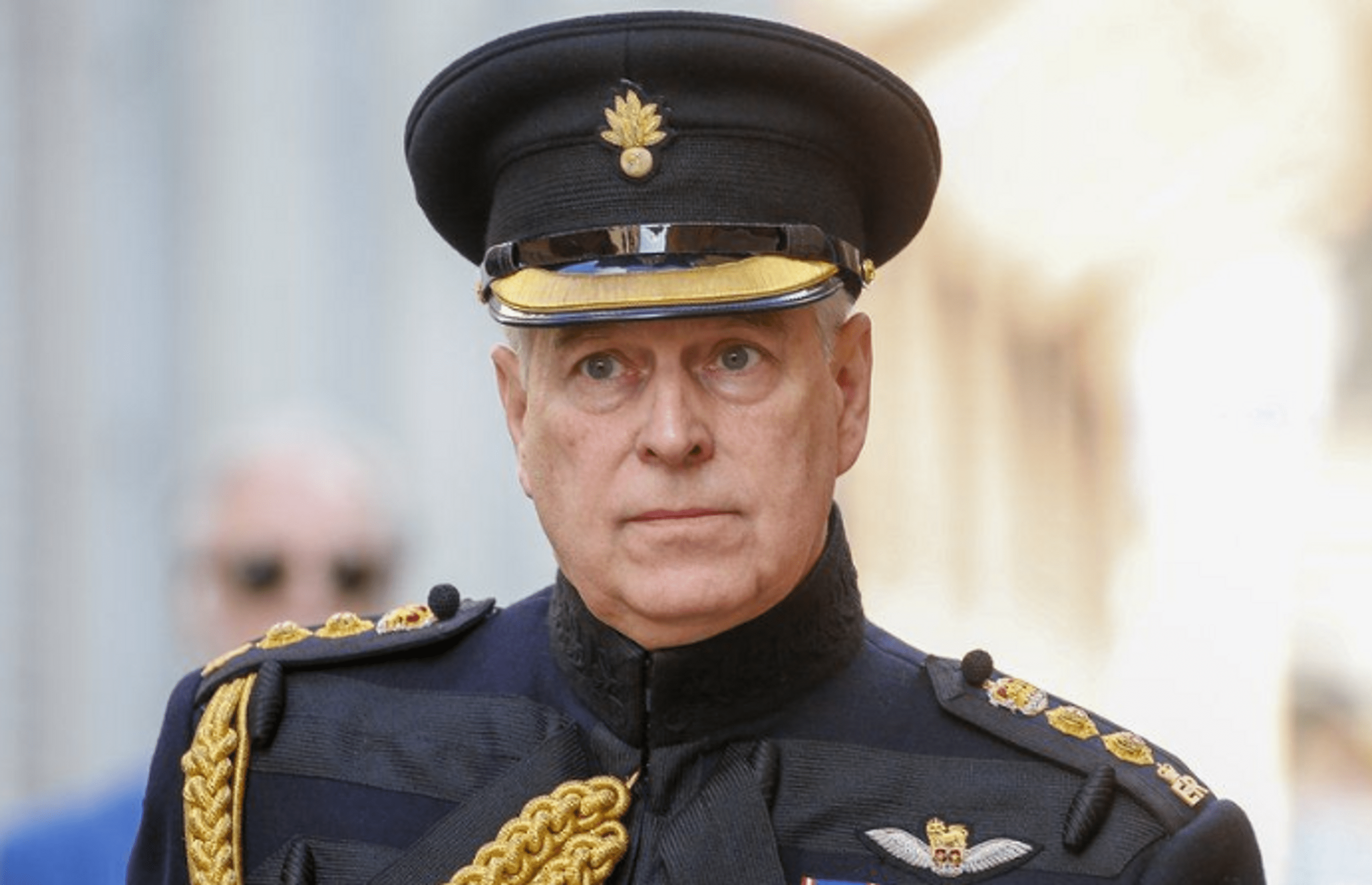 Prince Andrew , at the center of a rape scandal, has asked Queen Elizabeth II to restore him to the rank of Colonel of the Grenadier Guards, British newspaper The Telegraph writes.

According to the sources of the publication, the prince demands the restoration of the status of the prince of the blood, the return to royal duties, which he previously stopped performing due to the scandal, as well as the adoption of his daughters, Princesses Beatrice and Eugenie, into the royal family.

According to the source of the publication, the rank of colonel of the grenadier guards was the most coveted title for Andrew, but the most important thing for him was the status of royal highness and the restoration of his position.

The newspaper reports that Prince Andrew will appear with members of the royal family on June 13 at the annual Order of the Garter ceremony, his first appearance since he “controversially took center stage” at the memorial service for Duke Philip of Edinburgh.

As the newspaper notes, if the status of the prince of the blood is restored, Andrew will again be able to attend official events with other members of the royal family.

The article notes that there is “no desire” in the palace to return any of Andrew’s honorary military titles.
Earlier it became known that Prince Andrew was deprived of honorary military ranks, royal patronage, and the ability to use the title “His Royal Highness.” American Virginia Giuffre claimed that she was forced to have sex with the prince as a teenager.

Last fall, the London police decided to stop the investigation against the prince; he paid compensation to Giuffre. Queen Elizabeth II has stripped her son Prince Andrew (Duke of York) of his military ranks amid a rape scandal, Buckingham Palace has announced.

In addition to titles, the prince was deprived of royal patronage.

“The Duke of York will continue not to perform official duties and will defend himself in court as a private person,” Buckingham Palace said.

With a new year, comes the opportunity for a fresh, healthier start. Whether you’re looking to stick to your resolutions or just looking...

When Seth Meyers stepped out on the Emmys’ red carpet last night to celebrate his nomination, he had the help of a...

I’ve never been disappointed with anything I’ve tried from the derm-approved, scienced-backed Obagi ELASTIderm portfolio. But only recently, I started to see...

Chanel to unveil its next cruise collection in Los Angeles