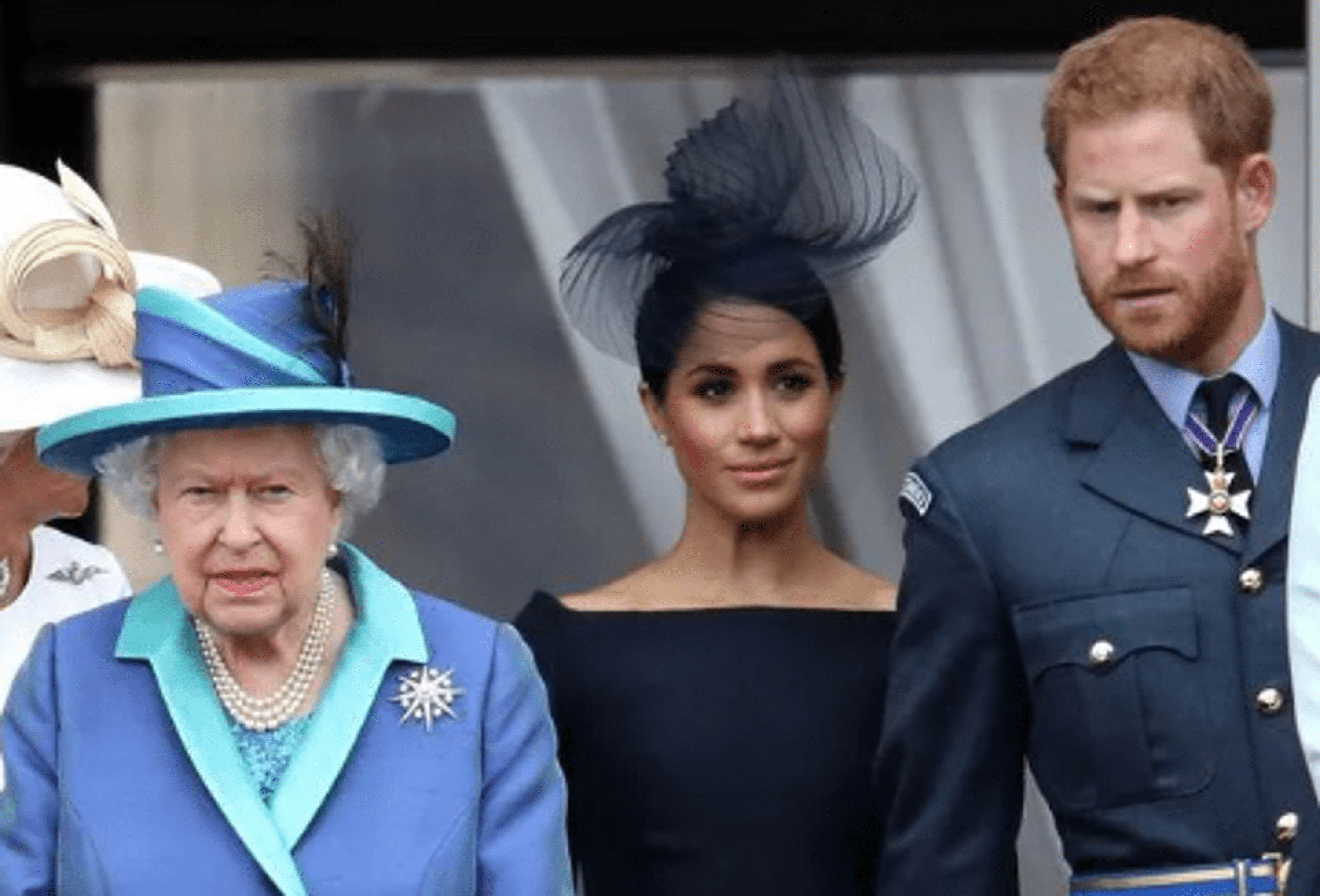 The Duke and Duchess of Sussex will follow a service at St Paul’s Cathedral to celebrate Her Majesty’s Platinum Jubilee. This is noted by the Daily Mail.

Meghan Markle and Prince Harry will arrive in the UK next week. On Friday, June 3, they, along with Elizabeth II and other members of the royal family, will go to a thanksgiving service at St. Paul’s Cathedral, located in London. The solemn event is dedicated to the 70th anniversary of the queen on the throne.
This will be the first time the Dukes of Sussex have been part of the royal family since they stepped down as senior members of the royal family. The children of Meghan Markle and Prince Harry, Archie and Lilibet will not come to the UK but will remain in Los Angeles.

Kate Middleton and Prince William are hoped to be together with two heirs: Prince George and Princess Charlotte. Prince Andrew, Prince Charles, and Princess Anne are also invited to pray at St. Paul’s Cathedral.
Earlier, It was reported that Kate Middleton seemed at a garden party at Buckingham Palace. The Duchess of Cambridge attended the last of three garden parties at Buckingham Palace as part of Queen Elizabeth II’s platinum jubilee celebrations. This is reported by the Daily Mail.

Kate Middleton appeared in public in a fitted dress with mint-colored buttons, sewn by a personal tailor. It was completed with a rose hat, Jimmy Choo suede pumps, a Stuart Weitzman clutch, and an umbrella. As for accessories, the Duchess of Cambridge opted for gold earrings set with turquoise stones and a sapphire engagement ring she inherited from Princess Diana.
Prince William accompanied Middleton. He was wearing a top hat and tailcoat, shirt and tie, waistcoat and trousers.

The incident happened at section 5 on the lawn of the Ruoff Music Center,...

Serena Williams And The US Open Are Seen By Bill Clinton, Bella Hadid, And Francisco Lindor

Celebrities and Special guests went to watch Serena Williams compete in her...

The movie depicting the life of one of the biggest rockstars of all time,...

Any guy with sensitive skin will tell you the same old story. Often, a deodorant that is effective for your friends and family...