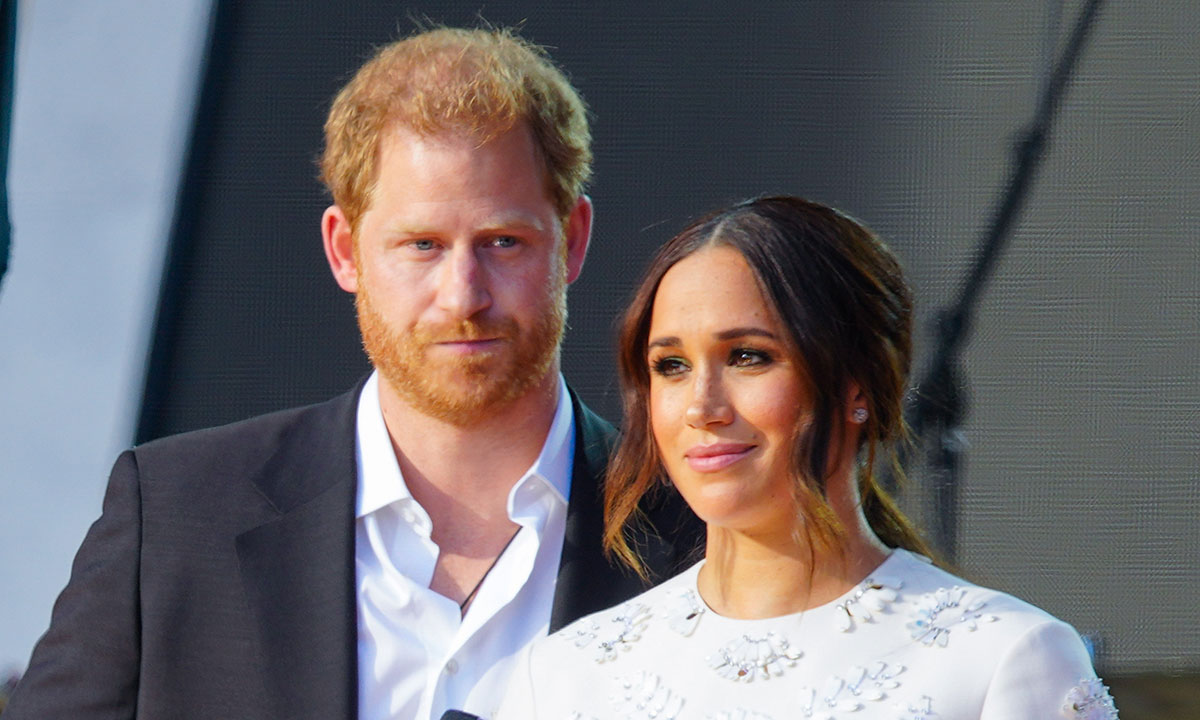 The passing of the longest reigning monarch in the history of Great Britain, Queen Elizabeth II is an occasion of great sadness for everyone, but perhaps no one feels the loss more strongly than the members of the royal family.

On Saturday, Prince Harry and Meghan Markle arrived at Windsor Castle and took a walk around the grounds alongside Prince William and Kate Middleton to speak to some of the people mourning the death of the Queen and to view the various different tributes that the people had created in her name. Prince Harry could be seen speaking to the mourners and talking about how Windsor Castle is a lonely place without his grandmother there.

Prince William on the other hand also made a statement regarding his feelings about the death of his grandmother on the official social media channel of the royal family member. He said,  “I knew this day would come, but it will be some time before the reality of life without Grannie will truly feel real.”

Queen Elizabeth’s eldest son who will no ascend to the throne, King Charles III, also made a statement regarding the passing of his mother, via the Royal Family’s Instagram. It read:

“The death of my beloved Mother, Her Majesty The Queen, is a moment of the greatest sadness for me and all members of my family. We mourn profoundly the passing of a cherished Sovereign and a much-loved Mother. I know her loss will be deeply felt throughout the country, the Realms and the Commonwealth, and by countless people around the world.”

King Charles III also spoke of his mother in his first official address to the nation as King. He concluded the address in the following words:

“Darling mama, as you begin your last great journey, to join my dear late papa, I want simply to say this: Thank you, thank you for your love and devotion to our family and to the family of nations you have served so diligently all of these years. May flights of angels sing thee to thy rest.”

The long-running NBC sketch show will return on October 1 with Miles Teller...

As Bitcoin Stares at the Psychological Price of $20,000, Will it Hold?

After months of consolidation between the $28K and $32K zone, a bullish or bearish run was imminent and Bitcoin (BTC) has taken the...

Almost two years after a sad outcome with her third pregnancy with son Jack, Chrissy Teigen has announced that she is pregnant again...

We Tried the Anti-Wrinkle Patches That Went Viral on TikTok

In her late 20s, SiO Beauty founder Gigi Howard started seeing wrinkles on her chest after sleeping on her side. Some time...

Rebel Wilson Was Almost Outed By Newspaper; Fans Are Furious