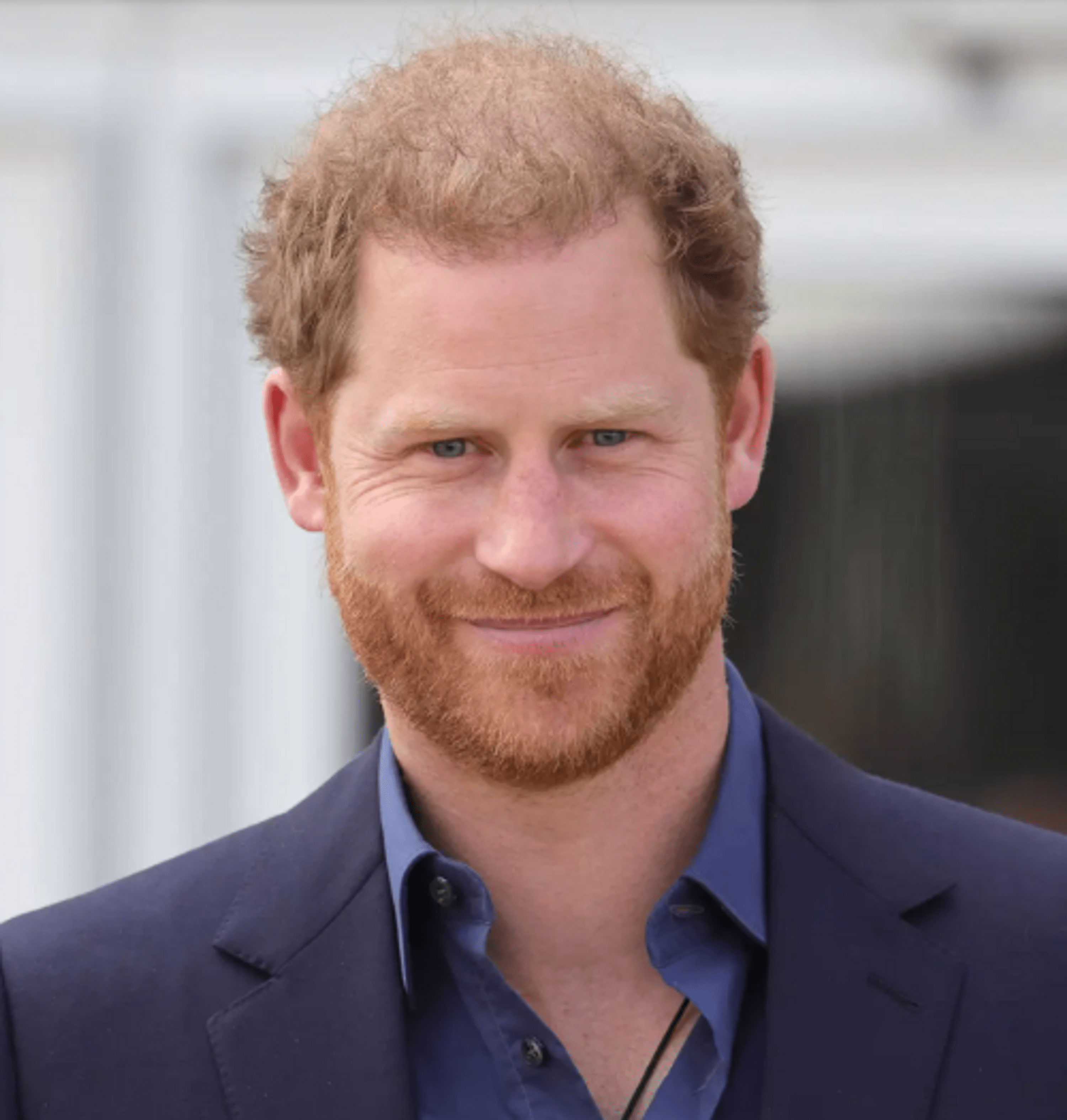 Prince Harry is on the warpath again: following a lawsuit demanding the return of his bodyguards when he visits the UK, he sued the Mail on Sunday.

The Duke of Sussex decided to confront the tabloids just a few months after his wife Meghan Markle won a lawsuit against the same publication. And I was able to get it! The night before, Sky News shared the news that Prince Harry had won his first victory in a court case against the media.

The subject of the proceedings was one of the articles in the newspaper Mail on Sunday, the author of which disclosed the details of the Lawsuit The Duke of Sussex v. the British Home Office regarding his safety while in the country.

The tabloid claimed that the Duke of Sussex tried to keep the details of the lawsuit secret from reporters. The judge found the content of the article to be libelous under UK law.

But this is only the first stage in the judicial review of the claim Prince Harry.

“He fights for the truth and is already winning this fair fight!” Royal expert OMID SCOBIE commented on his success.
Together with one of the best London lawyers, Fatima Shahid, the Duke of Sussex intends to win in another trial-a demand to review the very decision of the UK Home Office to deprive him and his family of the opportunity to receive round-the-clock security services.

Guilty of his adoption, he believes the personal secretary of his grandmother, Queen Elizabeth II, Edward Young.

According to Prince Harry, he was present at the meeting of the Ministry and had a negative impact on other members of the commission of the state body.

The Duke of Sussex believes that he was denied protection due to the fact that Edward Young has long treated him with prejudice.

It’s a stressful time to be a human. For many of us, the past few years have sent our stress hormones spiking. Considering...

Fans are worried about Cara Delevingne after noticing her acting abnormally on...

At 55, Pamela Anderson Says She’s Not Concerned With Aging

As she reflects on her career in Hollywood ahead of her Netflix documentary debut, 55-year-old Pamela Anderson shared with The Howard Stern...

What to Write in Happy Birthday Cards

by Maksym Golubiev, Sponsored PostYou're celebrating a loved one's birthday, so what better way to show them you remembered than with traditional birthday...

According to Page Six, a judge ruled that their children's home state is California...