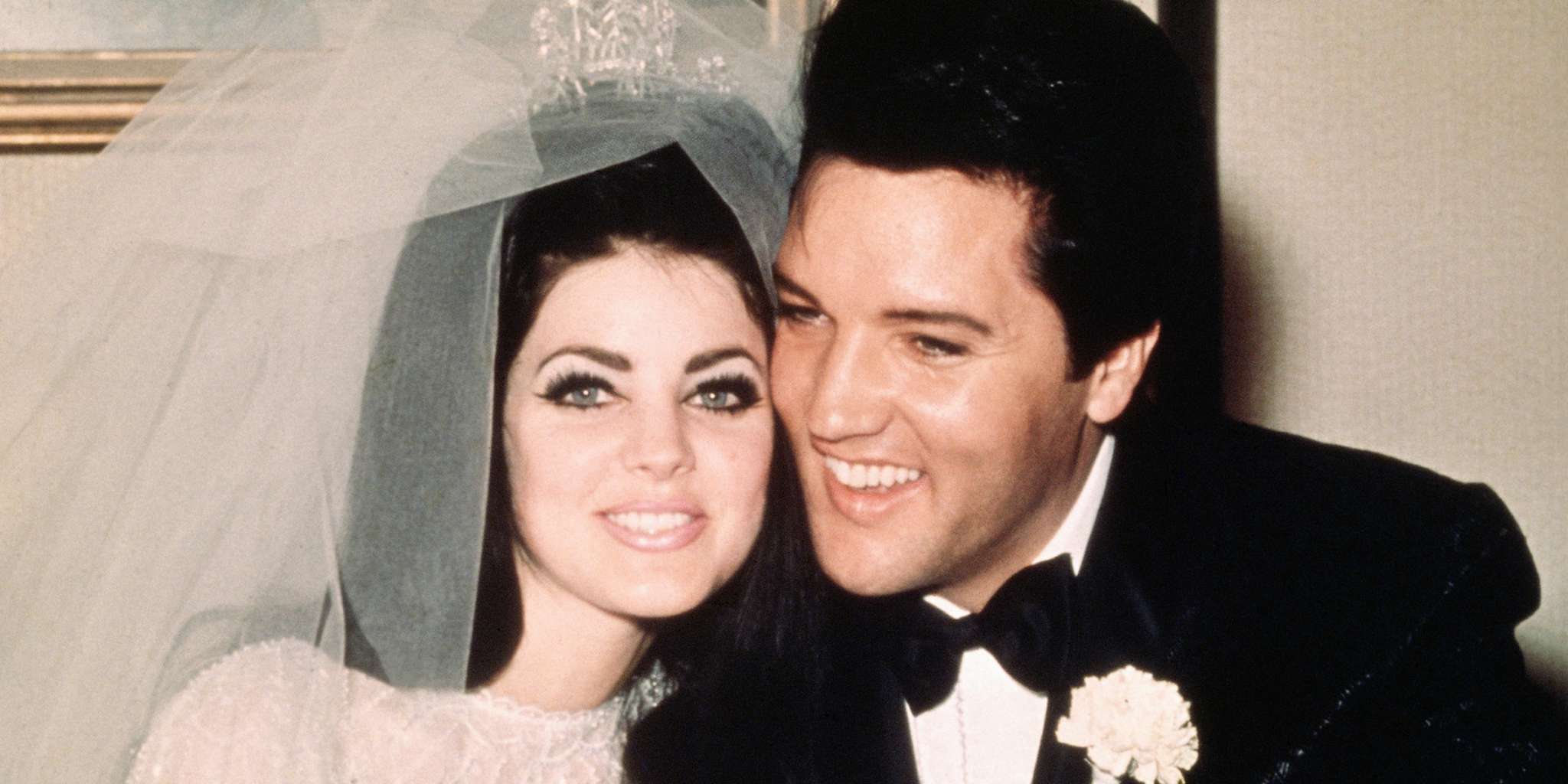 The movie depicting the life of one of the biggest rockstars of all time, Elvis Presley was released this summer, titled simply, Elvis, and it has been wildly successful with both general audiences and critics alike. The movie saw director Baz Luhrmann take the wheel with Austin Butler taking on the role of Mr. Presley himself. The film also featured Tom Hanks in the role of Colonel Tom Parker, Elvis Presley’s manager with whom Elvis reportedly shared a difficult relationship, something that is explored in the movie.

The movie explores Elvis’ rise to fame and then proceeds to explore the troubles that came with it, as Elvis tried to cope with the stress of being one of the biggest names in the business by indulging in activities such as drug usage and even infidelity.

At the height of his success, Elvis was married to Priscilla Presley, who has recently commented on the fact that the movie was very accurate in its depictions of Elvis’ life but that is exactly what made it so hard for her to watch it as she had to relive her most difficult moments where she had to watch Elvis struggle.

Priscilla Presley talks about how Elvis wanted to venture out into serious movies which he could not because of the interruptions from Tom Parker. She explained the situation in the following words while speaking to Today:

“He wanted to do movies, serious movies, and Colonel Parker probably should have stayed a publicist. He didn’t take Elvis where he wanted to be, and that was hard because I lived it. I lived the arguments that they had, I lived Elvis trying to explain he didn’t want to do the movies with all the girls and the beaches and everything, that he really wanted to do serious things. So, living that, with him, and watching the movie, it brought back a lot of memories.”

Elvis and Priscilla divorced after 6 years of marriage and reportedly remained close to each other even after that. Elvis Passed away at the age of 42, 4 years after his divorce from Priscilla.

Image: Zero Creatives for GettyGift-giving is such a guessing game, which is why Trae Bodge, a smart shopping expert, suggests that if...

The treadmill doesn’t have to mean running down your knees or hips. There are plenty of ways to get cardio and endurance training...

Yuga Labs has revealed plans to onboard MeebitsDAO general manager Danny Greene as the new brand lead for Meebits at Yuga Labs. The transition...