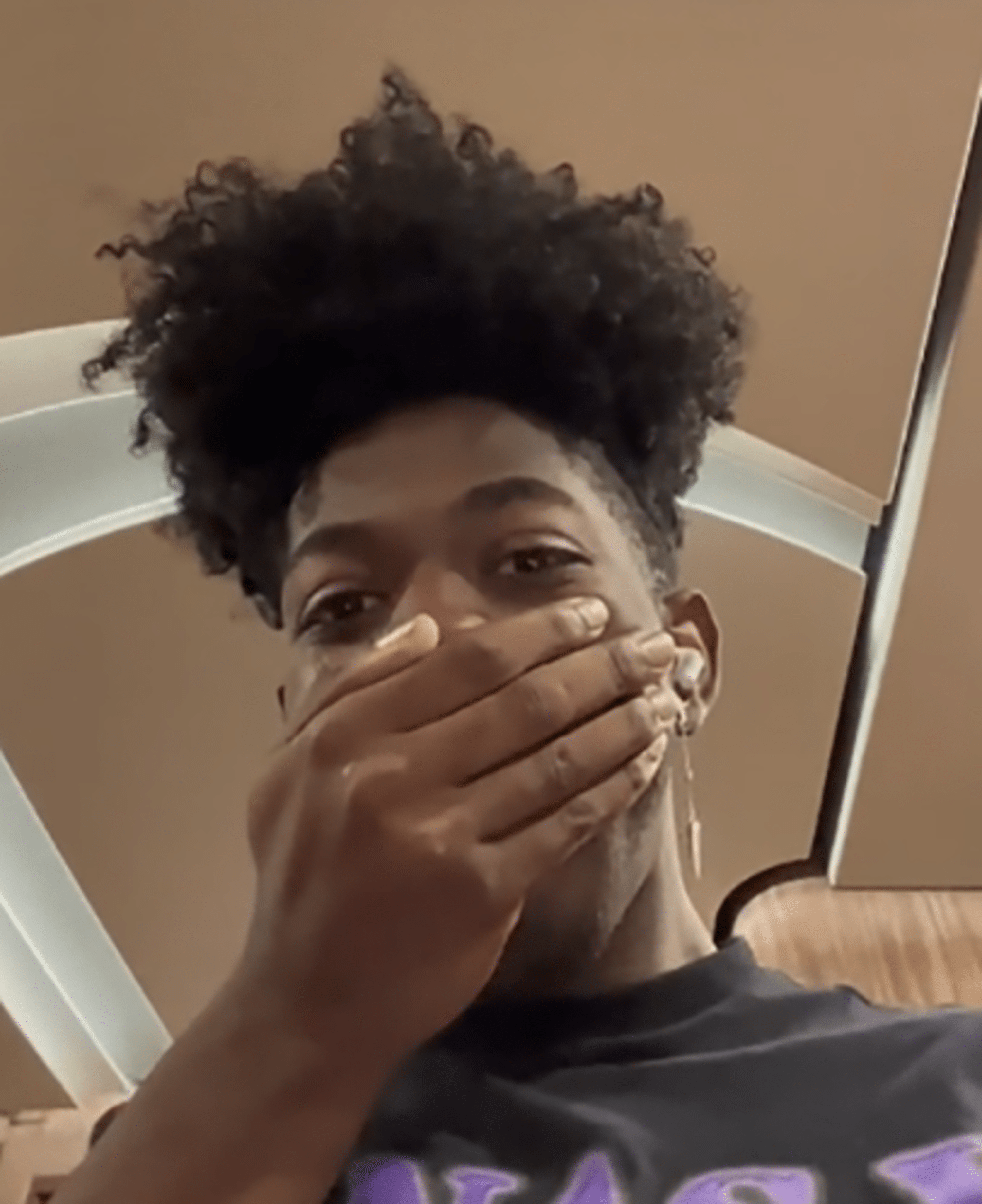 When a group of street ministry demonstrators showed up outside of Lil Nas X ‘s gig on Sunday night in Boston, Massachusetts, the rapper chose to take the high road.

The famous rapper, 23 years old, tweeted over a TikTok video, “So people were protesting my show last night. So we brought them pizza.” One of the Montero rapper’s crew members offered to bring out boxes of pizza to the cheering fans, but they declined.

Among the signs held aloft by the demonstrators were the phrases “Jesus is God; even the demons know it” and “Repent and Believe the Gospel.”

In the middle of the video, which has gone viral with over 1.6 million views in less than 24 hours, the rapper known as Industry Baby revealed some disturbing information.

But unfortunately one of the homophobes was incredibly hot, he wrote as the camera focused in on a single protester and Sufjan Stevens’s “Mystery of Love” began playing in the background.

While the protesters politely declined the meal, Lil Nas X (real name: Montero Lamar Hill) shared the same film on Twitter and quipped that he had fallen in love with one of the homophobic protesters.

In contrast, his ardent supporters jumped to applaud the gentlemanly act and his sense of humor. They wanted that pizza just as much as you did, someone said.

Another participant joined in to say that this was standard practice in 2011 when Lady Gaga was popular and that it just meant that the performer had made it.

We love a fantastic, passionate enemies-to-lovers narrative, others said, suggesting the rapper should track down the man in the video. Nas, I have faith in you; go get him!

Lil Nas X’s MONTERO Call Me By Your Name music video was widely condemned by religious groups when it was released last year. The singer used a stripper pole to enter hell, where he became Satan’s sex slave and performed a lap dance for him. This video directly contradicts Christian teachings against homosexuality.

Actress Ashley Judd plays herself in the new film She Said, which depicts the...

Charlotte Tilbury is a makeup mastermind. I’ve been up close and personal with her on many occasions, whether it’s backstage at Fashion Week...

When it comes to life after labor, new moms face countless changes from their lifestyle to their hair and skin. For Vanderpump Rules...

Activewear brand Outdoor Voices Inc. is exploring options including a potential sale, according to people with knowledge of the matter.The closely held company is working with an adviser to...