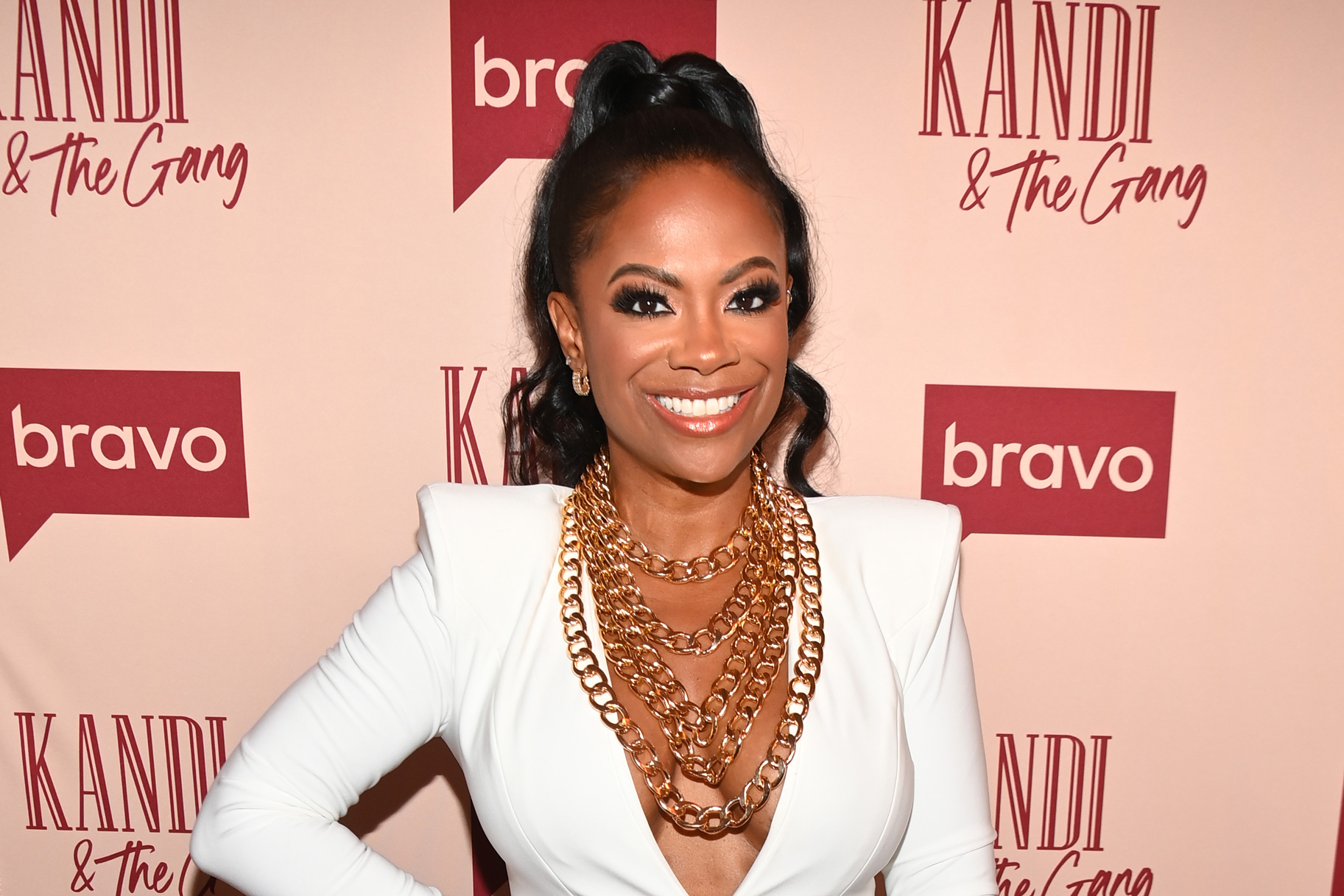 People seem to forget sometimes that celebrities have feelings too. This causes fans to become extremely rude towards celebrities for no reason. However, the world is advancing and choosing to be more body positive. So, when someone comments on weight, the internet is bound to react.

Riley Burruss spoke up recently about some of the comments that she’s received about her weight recently. Riley has worked hard to shed her weight but she still remembers being made fun of on social media for the weight she did have.

In the TikTok video made by Riley, she mentioned how many people would make hurtful remarks towards her before and how the same people seem to be complimenting her over her body.

The phrase in her video said, “When my comments change from ‘she needs to lose weight to snatched’.” The video itself went viral and sparked a conversation on the internet about body shaming.

Many of Riley’s fans claimed that she had been beautiful regardless of her weight. Fans couldn’t help but leave positive comments on her video, complimenting her. Some of the fan’s comments included, “Definitely don’t like this caption. Others shouldn’t influence your life. You were always beautiful!!” and “Nothing was wrong with your weight baby but you look amazing.”

Others commented on how confident Riley had become since losing weight as she seemed to have become more accepting of her body. One fan, in particular, wrote, “I just hope you are healthy and happy.” Comments just like this one flooded the comments of the video as people wished well on Riley and stated that they just wanted to see her be her best self in however form she felt comfortable.

Fans also said that everyone deserved to feel happy in their bodies and they were proud of Riley for being so brave throughout her troubles. Fans were extremely supportive of Riley and they continue to support her throughout her career.

The actress teaches by her own example to love and accept her body. 42-year-old...

Translated by Roberta HERRERA Published Jan 30, 2023 A large advertising campaign displayed at the entrance to Parisian metros in digital format aimed to make it a...

The world of golf can be mystifying to those who don’t play. And what’s even harder than swinging a club? Finding the best...

Adidas AG issued a profit warning after its sales were hit by lockdowns and consumer boycotts in China, offsetting strong momentum in its key...

India Beach Fashion Week to return to Goa this January