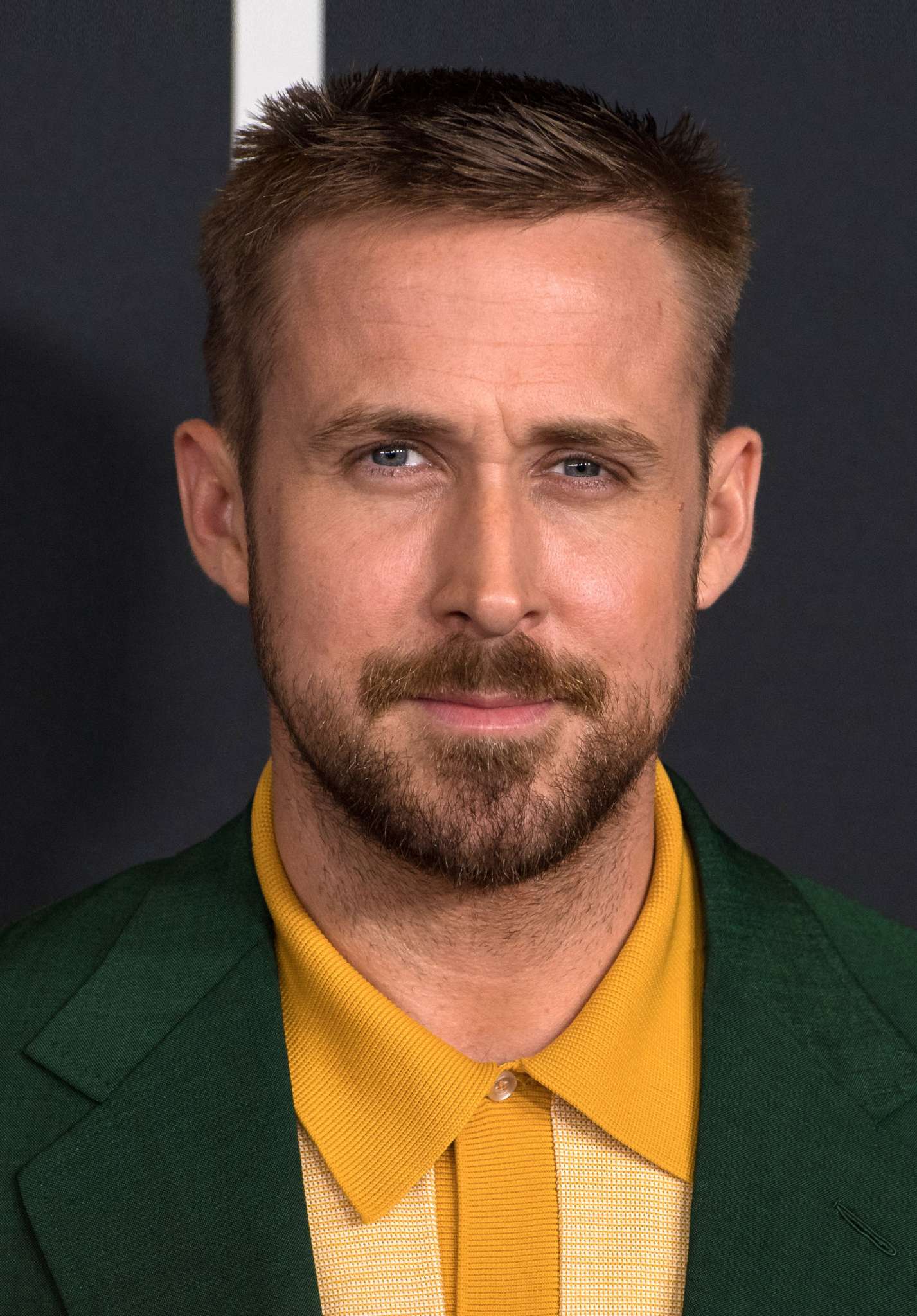 Ryan Gosling has lately been the center of attention among fans with his recent on-set photos of live-action Barbie hitting the internet and going viral where he plays the character of Ken and now his recent movie Gray Man streaming on Netflix where he stars alongside Chris Evans. To promote the said movie, Gosling arrived on The Tonight Show Starring Jimmy Fallon, and in the process told a hilarious story about his daughter Amada who is 6 years old. Ryan shares Amada with his wife Eva Mendes.

Ryan said that he recently took a trip to Paris with his entire family and while he was there he went to a museum with his daughter. Ryan then went on to explain a particular way that her daughter expresses her disapproval regarding something she doesn’t like.

“My youngest has a real power move. We got to work in France, so we went to the Louvre. We saw ‘Winged Victory,’ we saw ‘Venus de Milo.’ And we’re standing in front of the ‘Mona Lisa,’ and she turns around and she goes, ‘This museum?'” Gosling then performed a gesture that was an imitation of what his daughter did at that moment in the story; a thumbs down gesture.

Gosling continued with the story saying, “I said, ‘Why?’ She went, ‘Because it is not good.'”

Gosling explained that whenever his daughter doesn’t approve of something she turns around and does a double thumbs down gesture for the thing. Gosling hilarious quipped that the gesture his daughter performs, “It’s like Roman-emperor-level shade.”

Ryan Gosling has been married to his wife Eva Mendes for more than 10 years now and the couple shares 2 young daughters together. The two are very supportive of one another, with Eva Mendes posting the picture of Ryan Gosling all dressed up as Ken on her social media with the hashtag #thatsmyken.

The co-founder of Reddit was supporting his wife, Serena Williams , at the...

The non-fungible token (NFT) and metaverse worlds are growing at a very fast pace and this is currently being shown through the trademarks...

BTL Aesthetic’s latest innovation in noninvasive toning treatments, Emface, has been getting buzz all over social media for being one of the...