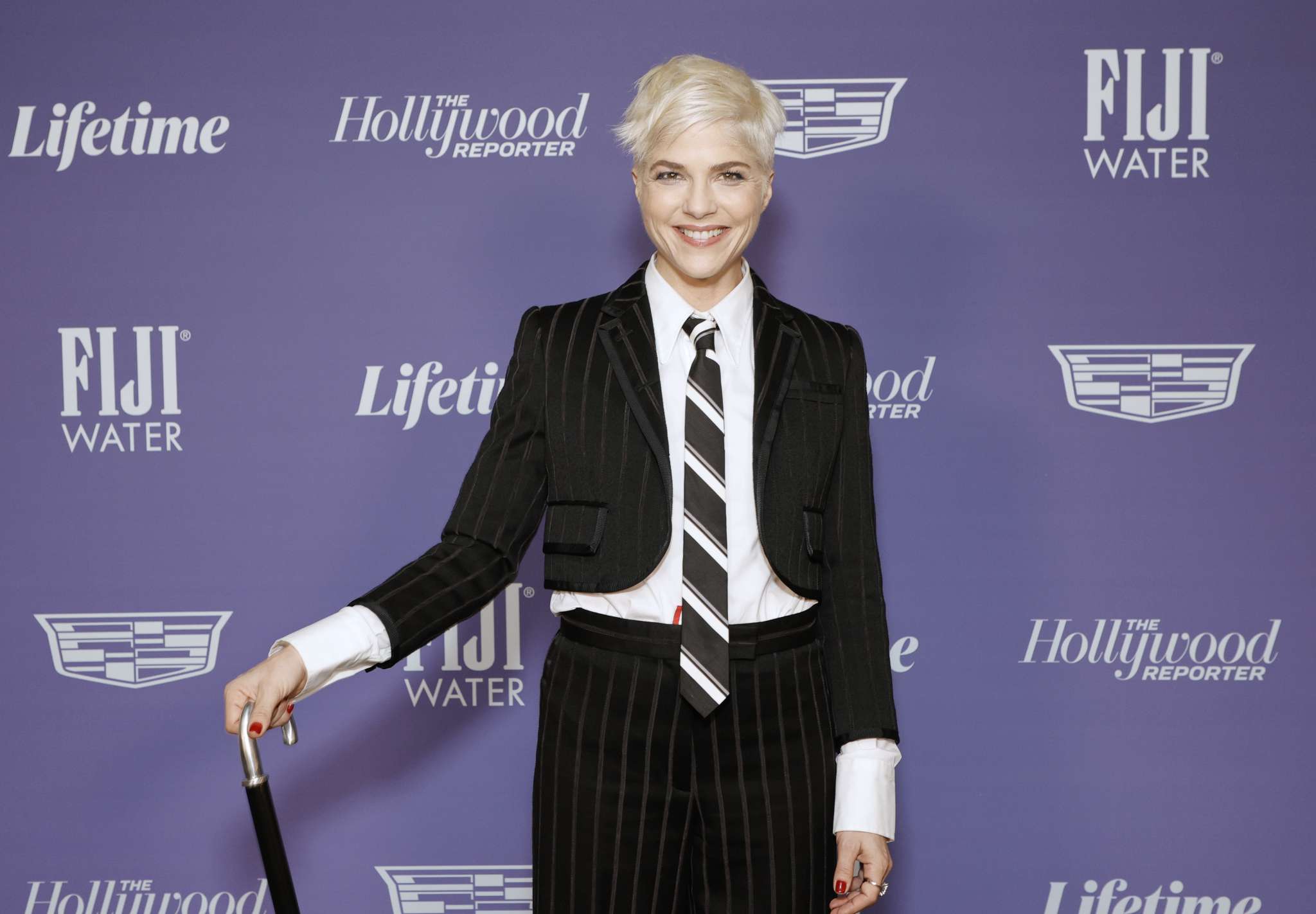 2001 saw Reese Witherspoon star in the incredibly successful Legally Blonde. Reese Witherspoon played the character of Elle Woods, who is a typical blonde sorority girl chasing her dream guy. When said dream guy breaks up with Elle to go to Harvard Law, Elle becomes determined to enroll herself and win him back. Once at Harvard, Elle meets much opposition but remains determined, however at the end of the movie, instead of winning her man back, she instead realizes her worth and finds someone better and pursues a successful career in law instead.

Legally Blonde ended up becoming a classic and was even followed up with a sequel, Legally Blonde 2: Red, White and Blonde, in 2003 which was just as commercially successful

Many years later, in 2018, rumors began spreading that a third Legally Blonde movie is in the works and will be released in 2020. Due to many creative changes in the team behind the scenes, the movie kept getting delayed and is still in the development phase, leaving some fans worried about its fate as it is now 2 years past its original release date.

However, one particular actor who starred in the original film has expressed faith in the project. Selma Blair played the character of Vivian Kensington in the original Legally Blonde. Vivian was the Harvard girlfriend of the man Elle was chasing and Vivian and Elle were competing for the man’s attention for the whole movie until the end when they both became friends and realized they deserve better.

Selma Blair says that she is confident that Legally Blonde 3 will be made and it will be great simply because she has confidence in Reese Witherspoon’s dedication to the project. She explained it in the following words while speaking to Entertainment Tonight:

“Reese is really into it, you know, she loves her fans, and she loves that movie and it’s so much fun. I know she said seeing [Top Gun:] Maverick and what nostalgia that was, and it’s like — we gotta bring Legally Blonde back. [I have] no idea [if I’ll be back], but I’m putting it out there.”

We’ve been huge fans of Luna Bijl ever since she first burst on the scene and landed the cover of Vogue Paris (twice...

Patagonia founder Yvon Chouinard may be the world’s most reluctant billionaire.For 50 years, the rock climber and environmentalist has tried to chart a...