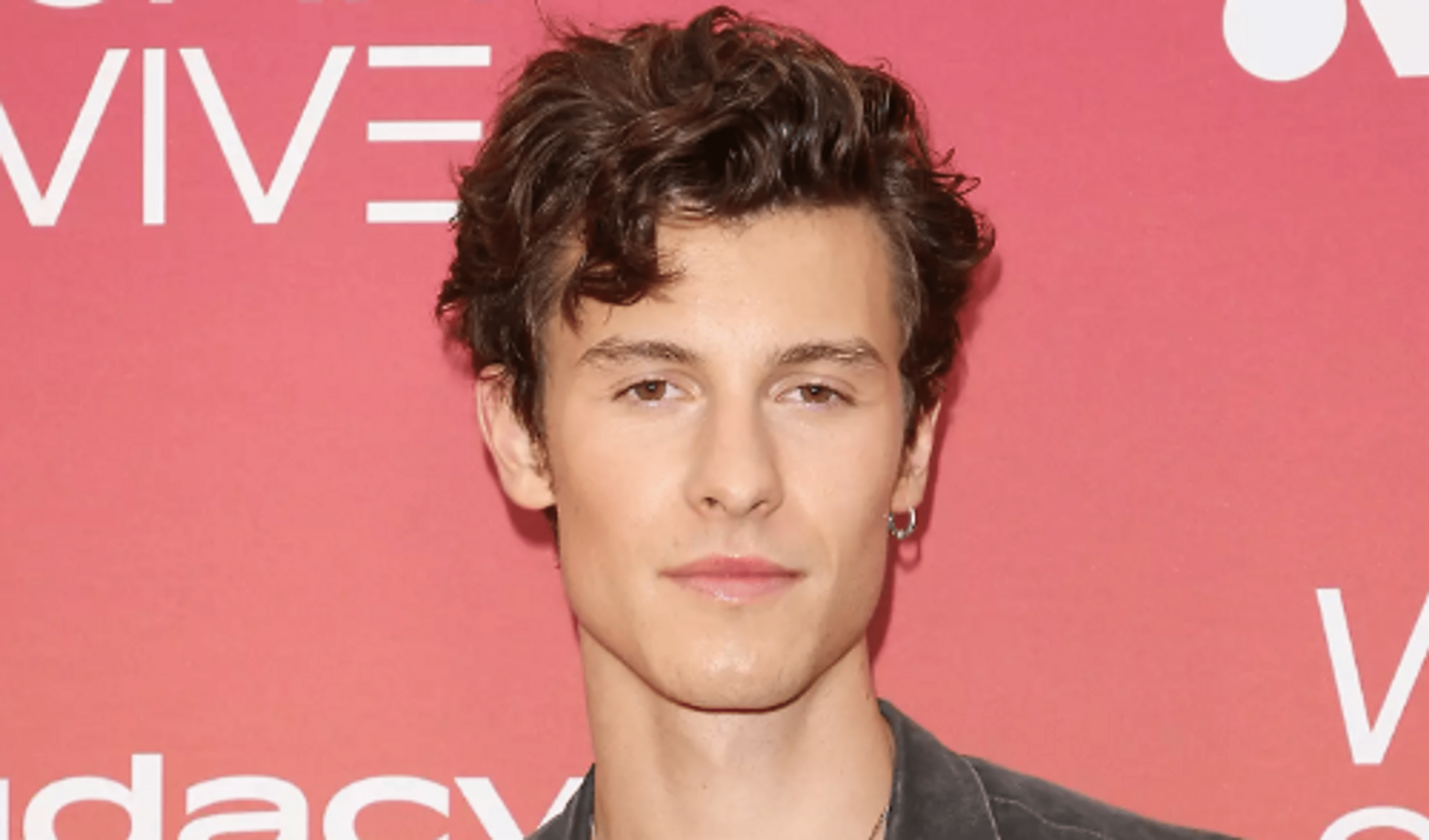 The 23-year-old hitmaker said he’s “reached a breaking point” and needs time away from the limelight to pause and reboot. Mendes’ Wonder: The World Tour kicked off in Portland last month and was scheduled to run until August 2023.

“It pains me to say this, but unfortunately, I will have to postpone my next three weeks of shows in Uncasville, Connecticut, until further notice,” the Canadian singer told fans on his social media on Friday.

The singer admitted that it was always difficult for him to spend so much time away from loved ones, and this time everything happened again:

“I have been touring since I was 15 years old, and, to be honest, it has always been difficult for me to be on the road away from friends and family.

After a few years away from touring, I was ready to dive back into work, but the decision was premature, and unfortunately, the rigors and pressures of the road caught up with me, and I reached a breaking point,” explained Shawn Mendes .

Mendes said he spoke with his team and mental health professionals, who advised him to “take the time to heal and take care of yourself and your mental health first.”

“As soon as there is new information, I promise that I will let you know that I love you guys,” summed up the singer.

This isn’t the first time Mendes has shared his mental health issues with fans. In April, he posted a string of tweets in which he said he often asks himself, “What am I supposed to do with my life.”

In subsequent tweets, he assured fans that he was fine, writing, “Honestly, I’m fine! I just want to be really honest with you guys. So I just typed my big old note for you, lol .”

Mendes was scheduled to continue his tour in St. Paul, Minnesota, on Saturday.

Why Everyone’s Talking About Magnesium and Wellness

When I hear the word “magnesium,” the first thing I think of is a restful sleep, but professionals say the mineral does more...

I've been saying it for years: My fellow Americans, as a nation, we are really not very good at vacations.Maybe it's economic; maybe...

Warner Music Group Artists to Own NFT Page on OpenSea

The series depicts a family that settles into a new residence and must soon...

Can Diesel Repeat Its Y2K Success?

MILAN — The crowd at Wednesday’s Diesel show in Milan’s Allianz Cloud arena was 5,000 people deep.Filling a stadium isn’t easy, even when...

Stephen Colbert Speaks Out On His Team Being Arrested At The U.S. Capitol