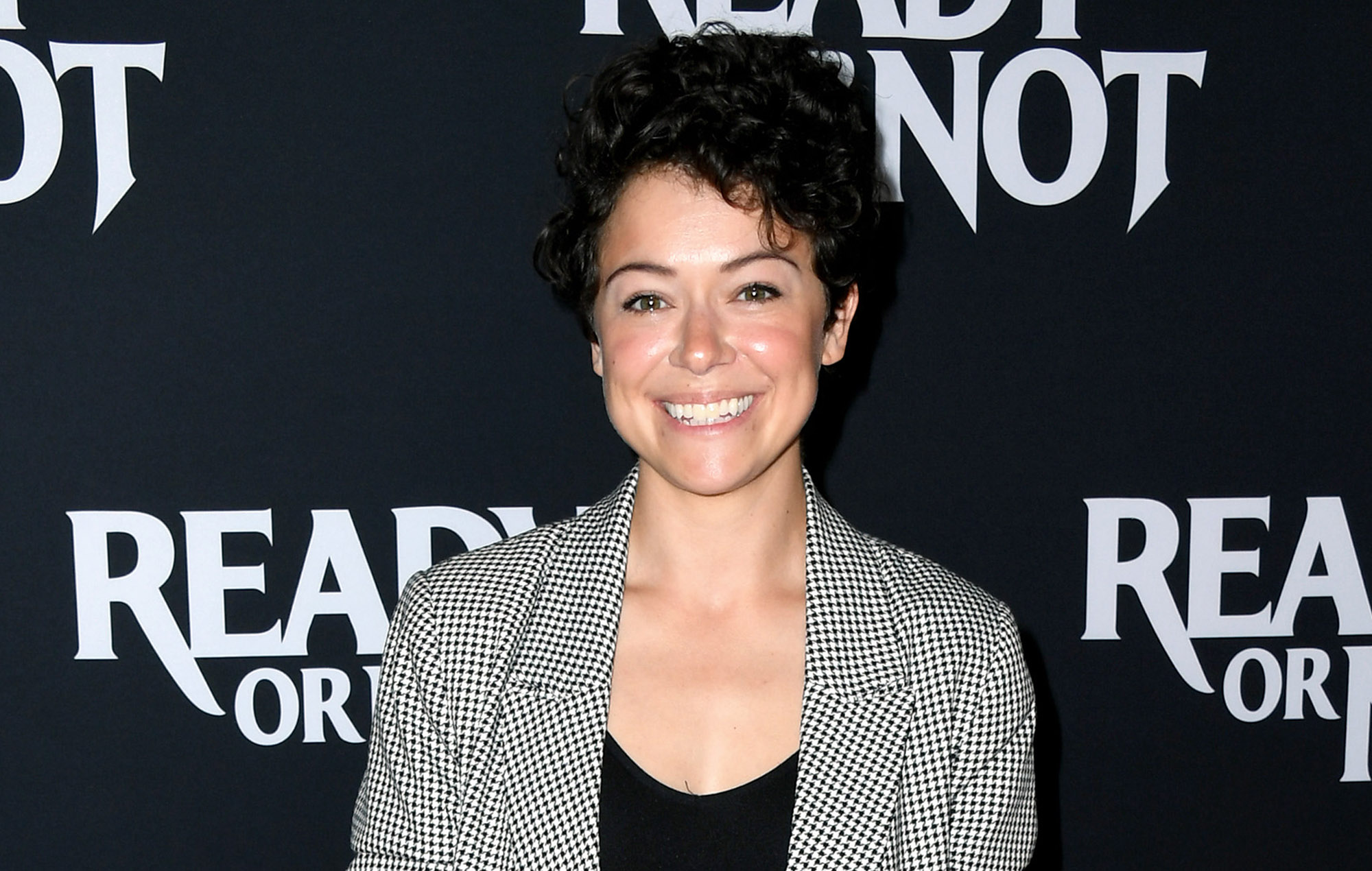 Fans are incredibly excited for the upcoming Marvel series She-Hulk: Attorney at Law which will be released on Disney+ on the 17th of August. The series will be featuring Tatiana Maslany in the role of Jennifer Walters who becomes the She-Hulk after her blood is accidentally contaminated with the blood of Bruce Banner, her cousin, the original Hulk. Bruce Banner will be played once again by Mark Ruffalo .

The footage of the show revealed so far suggests that a significant part of the show will feature Bruce AKA Hulk teaching Jennifer AKA She-Hulk how to control and live with the powers and responsibilities that come with becoming a Hulk.

The dynamic is an interesting one as the Hulk has always felt like a bit of an outcast in every group that he has ever been in and now he gets to pass on his years of knowledge and experience to someone who shares his power set and understands what it’s like to be in his shoes.

However, what is even more interesting is that this dynamic is mirrored in the real lives of the actors playing these characters as Mark Ruffalo who has been playing the character for almost a decade now gets to pass on his experience to Tatiana Maslany who will be making her Marvel debut with this series.

The director of the show revealed while speaking to EW that the dynamic between the two actors on set was a very interesting one to observe in the following words:

“And it was fun watching Mark [Ruffalo] and Tatiana, because he’s been playing his Hulk for so many years and she was very new to the Hulk, and yet, as soon as they started working together, Mark was like, ‘Wow, she’s amazing and she’s bringing all these new levels to the Hulk.’ The actors’ experience really mirrored the characters’ experience in a really fun way.”

Fans are excited to see 2 Hulks share the screen for the first time in the Marvel Cinematic Universe.

Olivia Wilde has been having a rough time because of her split...

These Are the Best Double-Cleansing Duos

Single cleansing is so last year. Everyone is double cleansing these days. While we’re not into peer pressure, we can safely suggest...

Midnights, Taylor Swift’s Latest Album, Has Fans Ecstatic With Anticipation To Hear About 13 Sleepless Nights Throughout Her Life

The fans of Taylor Swift have remained loyal to her throughout her...