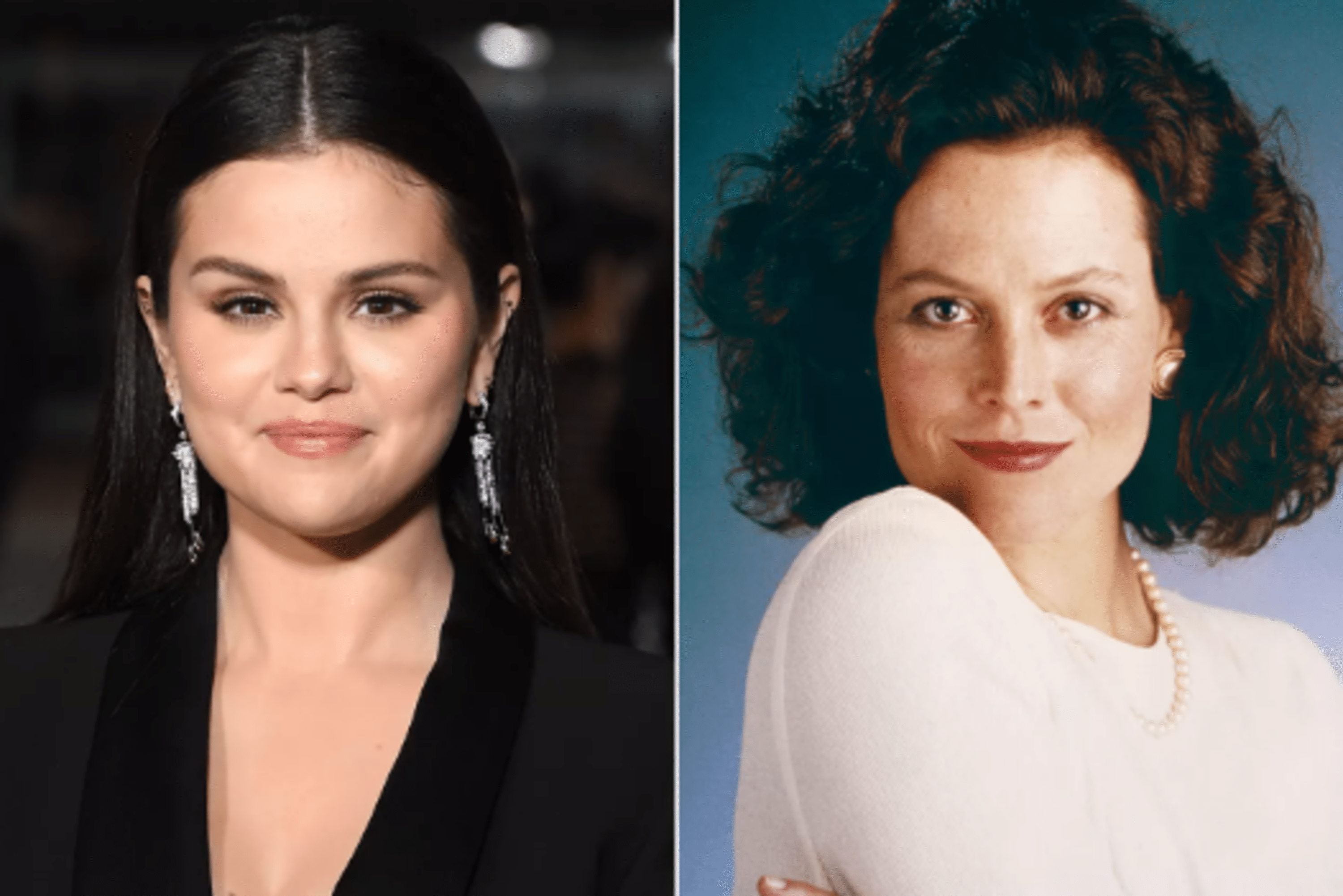 During an interview with PEOPLE on Monday at Elle’s Women in Hollywood Celebration in Los Angeles, Weaver, 73, expressed her excitement about the fantastic news that Gomez, 30, will be adapting her classic picture.

Weaver replies, “I believe that she ought to do it.” The time has come to revive it for an entirely new audience. And all of us who were a part of it will be thrilled at the prospect of seeing it.

Back in August, a source confirmed the rumor that Gomez would be leading the production, confirming that the singer and actress who appeared in Only Murders in the Building will be producing a reboot of the 1988 comedic classic starring Melanie Griffith. At the time, it was unclear whether Gomez would star in the film, and a director had also not been named.

Mike Nichols was the director of the first film adaptation. The ensemble also included Harrison Ford, Alec Baldwin, Joan Cusack, and Weaver and Griffith, who was 65 at the time.

According to an article published in Entertainment Weekly, the reinvention will be produced by 20th Century Studios, with a story written by Ilana Pena and broadcast on Hulu.

In the film’s first version, Griffith portrayed Tess McGill, an aspiring secretary. She exacts revenge on her deceitful boss Katherine Parker (acted by Weaver), by impersonating her when Parker is out of the office healing from a leg injury. Jack Trainer, Parker’s boyfriend, and McGill’s love interest, were played by Ford, who is now 80.

The Most Flattering Haircuts for Women Over 50

Haircut trends are fickle. What’s popular is constantly changing every few years, and what suits your face may shift as you age....

In May, the Howard Hughes Medical Institute (HHMI) in Maryland announced plans to commit $1.5 billion to a 20-year program aimed at creating...

Daniel Radcliffe is a very successful actor but no matter how many...

The new frame of the actress excited the minds of her fans. Kate...