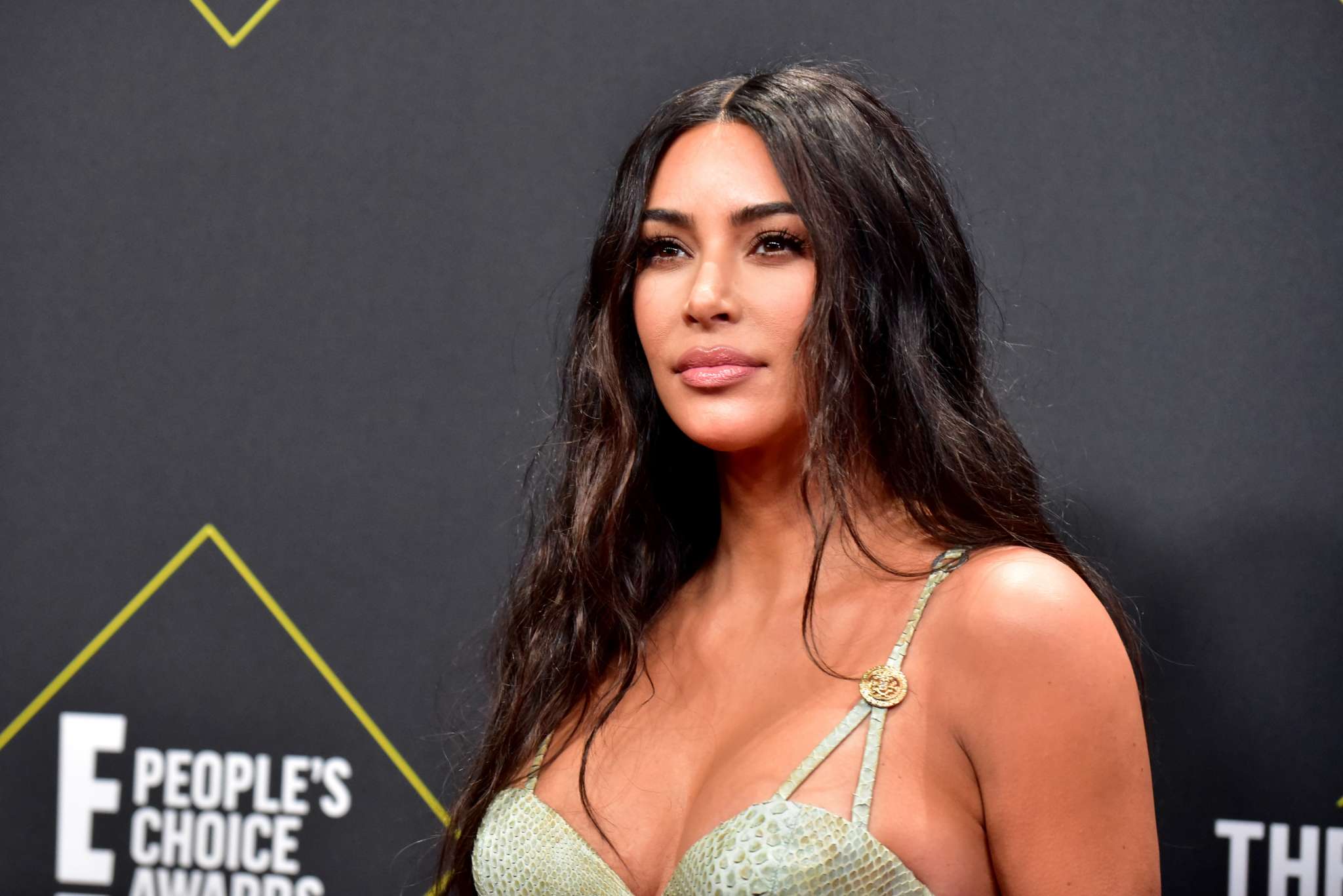 Kim Kardashian is back on the market after a recent split with Saturday Night Live comedian, Pete Davidson. The two dated for almost a full year before calling it quits. When the Kim and Pete situation initially began, people thought it was just a fling and would be over soon but the fling quickly evolved into something serious as Pete was seen going out with Kim’s children whom she shares with ex-husband Kanye West. However, just when people thought that Kim and Pete might be here to stay, the two split citing the reason that they are both very involved in their careers right now and are often in separate parts of the world, making it difficult to hold a relationship together.

Now, Kim is back on the market and a source close to Kim has revealed to Hollywood Life that, “Kim is single and ready to mingle. She does not want to get locked into anything right now. Her feelings for Pete were so strong but she knows now that it was lust that she was driven by and not love. Love takes time and right now Kim doesn’t have the time to invest in anything serious.”

The source also spoke about what Kim was doing about the behavior of Kanye which was erratic and disturbing throughout the time that Kim dated Pete.

“Kim has spoken to Kanye about the way he treated Pete on several occasions. She explained how difficult he made things for her and she hopes he would treat her next relationship with complete respect,” said the source, “What he did to Pete was uncalled for and although she has her apprehensions, she isn’t going to let Kanye control her life. She’s not dating at the moment, but if it happens, it happens. However, it won’t be a decision she takes lightly.”

The reality TV star, model, and businesswoman is 41 years old and one of the most desired singles on the planet, so dating opportunities will not be had to come by. Fans will just have to wait and see who will be the next special someone in Kim’s life

Talk about “Shaq’tin a fool!” Shaquille O’Neal is going topless to show off the results of his dedication to health and fitness. Shaq took...

Kevin Spacey, In Particular, Pleads Not Guilty To Several Sexual Assault Charges Brought Against Him In Recent Times

Not everyone is ready to admit their guilt in a crime, especially when you...

Olivia Rodrigo decided to take time out during her show at England’s Glastonbury Festival...

Despite Recent Worrying Public Appearances, Cara Delevingne Appears To Be In Good Condition