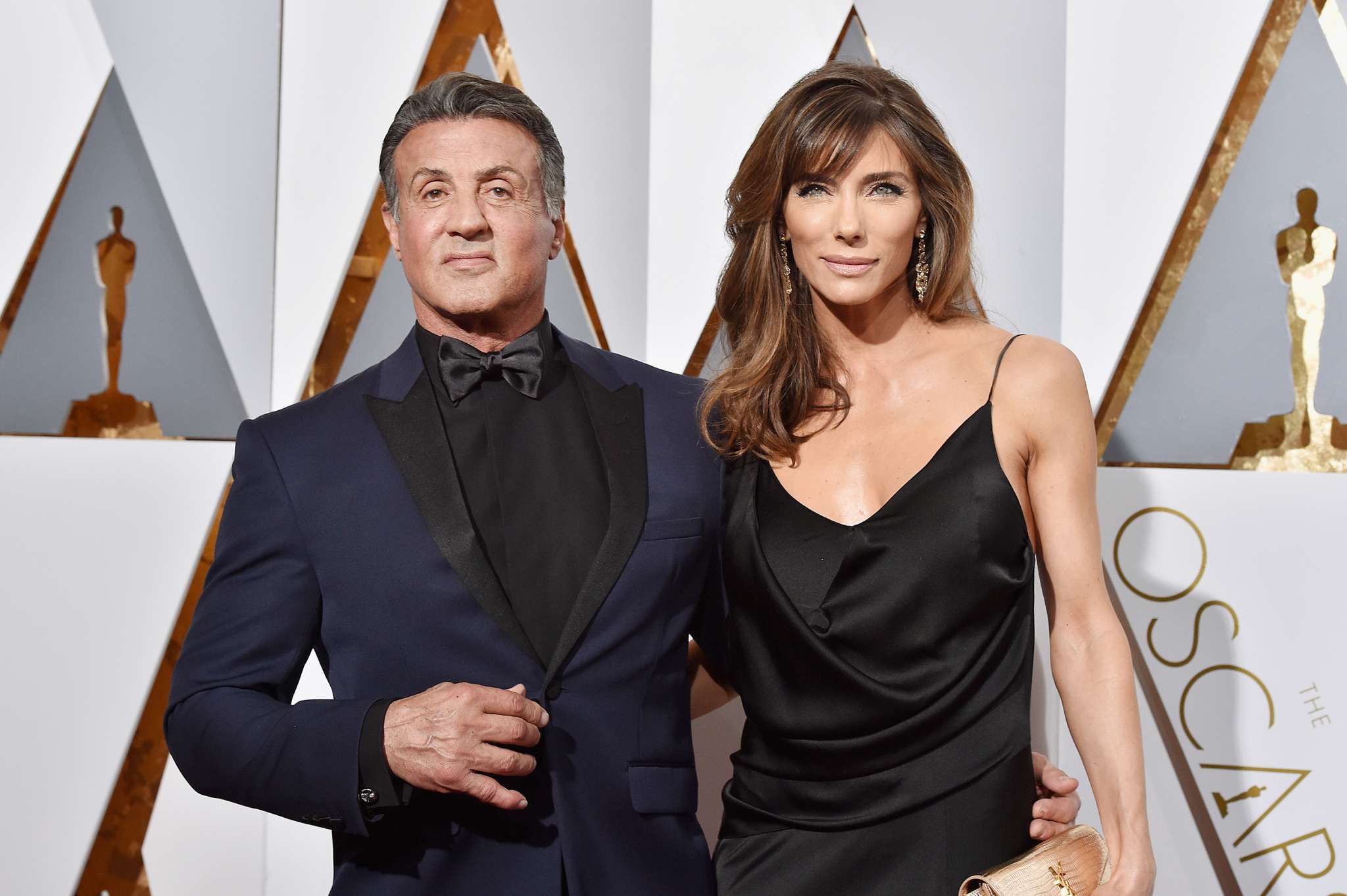 Rumors began circulating earlier this week that Sylvester Stallone may be getting a divorce from his wife of 25 years, Jennifer Flavins. The reason to speculate as such was because of Sylvester covering up a tattoo he has of his wife on his right arm and his wife posting a picture with her 3 daughters saying that they are the only thing in her life that matter to her. Fans put 2 and 2 together and deduced that Sylvester and Jennifer were getting a divorce.

Sylvester’s representative brushed off the speculation by saying that it was all purely coincidental and there is no such thing going on.

However now, court documents have been obtained from Palm Beach County, Florida, by Closer which state clearly that Jennifer Flavin has filed for divorce with Sylvester Stallone.

The reason for the divorce has been cited in the paper as, “the marriage between the parties is irretrievably broken.”

The documents further go on to state, “the Husband has engaged in the intentional dissipation, depletion and/or waste of marital assets which has had an adverse economic impact on the marital estate.”

Stallone hasn’t said much on the matter as of yet except the statement he gave to Huffpost in which he said, “I love my family. We are amicably and privately addressing these personal issues.”

Stallone and Flavin got married in 1997 after dating since 1988 and have 3 daughters between them all of whom are grown adults.

The youngest daughter, Scarlet, is 20 years old, after her is Sistine, who is 24 years old and the oldest is Sophia, who is 25 years old.

Fans are heartbroken to hear that their favorite action hero is going through such a tough time and are offering their love and support to the Stallones during this tough time.

How the divorce will proceed is yet to be seen and is usually dependent on how deep the issues run which caused the divorce in the first place. How will the Stallones move forward after this remains to be seen.

VR in a pair of glasses? New research just made it possible

Many technology companies are working on improving aspects of VR, including making it more vivid and realistic. Now, new research from Stanford University...

Even though Tom Brady did not want his marriage with Gisele Bündchen to end,...

MTV’s Movie & TV Awards may have been a few days ago, but celebrity makeup artist Shadi Malek is still getting asked what exactly went...

This $50 Bundle Can Help You Ace Exams on Cloud Technology

Opinions expressed by Entrepreneur contributors are their own. These days, people and businesses alike are more dependent on cloud technology. Many entrepreneurs, however, don't...