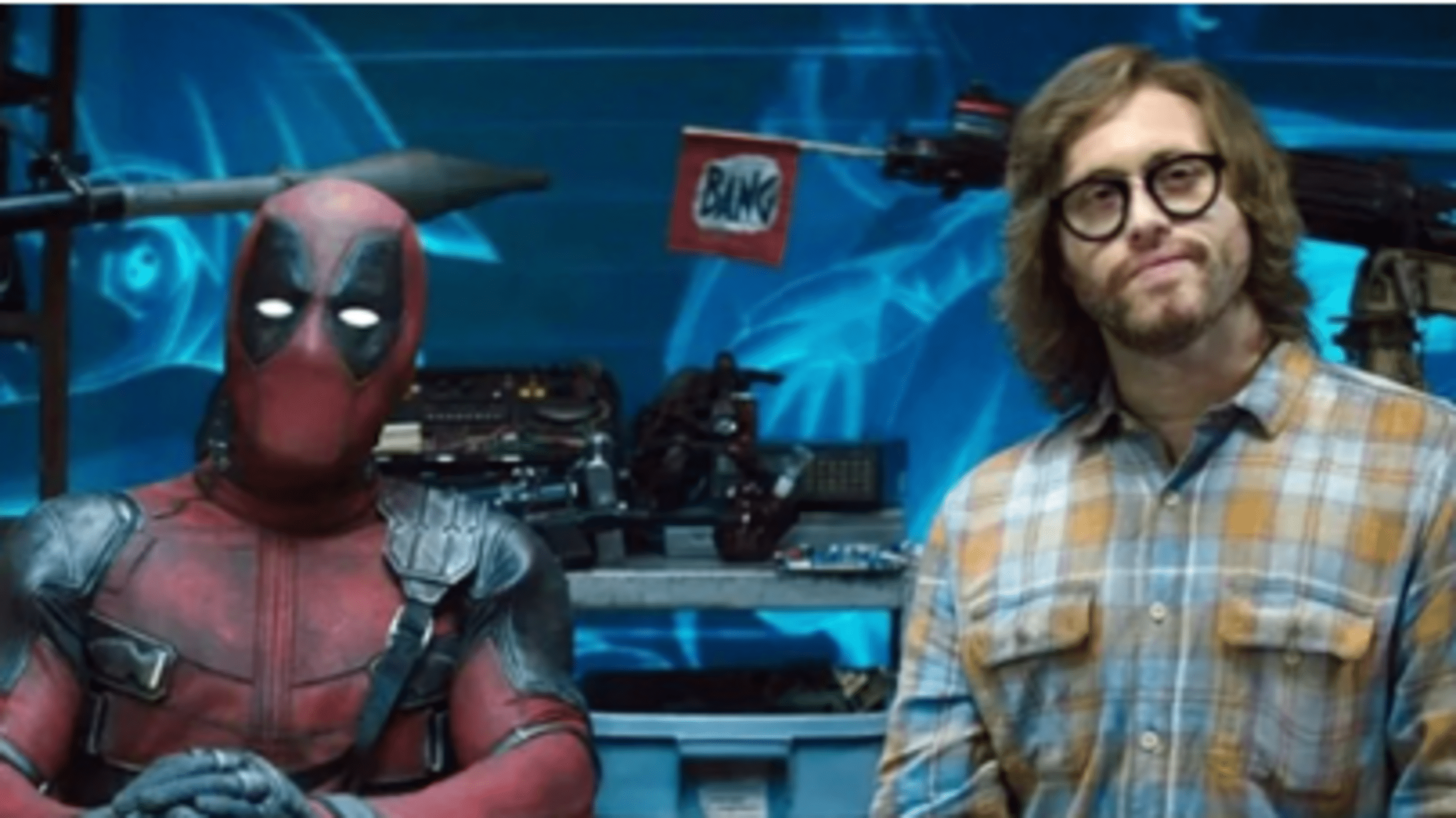 Deadpool co-star T.J. Miller has said he will never work with Ryan Reynolds again because of the actor’s alleged cruel behavior while in character on production. The actor announced his absence from Deadpool 3 in a new interview for the Adam Corolla Show podcast because of a bizarre incident that occurred on the set of Deadpool 2.

Can I see myself working with him again? Miller, who played Deadpool’s best pal, Weasel, said, “No, I would not work with him again.”

Host Adam Corolla inquired as to whether or not Miller, 41, and Reynolds, 45, stayed friendly after starring in the 2016 hit and its 2018 sequel, and the comic stated that the first film’s popularity “affected” his former co-star.

Miller said, “I got along with Ryan a lot better on the original ‘Deadpool’ because he wasn’t a great, huge movie star.” Despite this, Miller said he still admired Reynolds as a comedian.

The former Silicon Valley star continued by saying that Reynolds is “sort of an insecure person” and “it’s weird that he hates me” before explaining the tense scene that supposedly occurred on set.

Let’s do one more take, he urged, and it was an extraordinary moment for Deadpool. Then, in character, he was extremely cruel to me, treating me like I was Weasel. After that, he said, “You know what’s amazing about you, Weasel?” Miller supposedly remarked, “You’re not the star, but you do just enough exposition so that it’s entertaining, and then we can leave and get back to the real movie.”

He subsequently said, “It was not a nice experience for me,” and he recalled that the team didn’t know how to react.

Miller made it obvious he didn’t plan to return to the franchise alone, but the actor gave the impression that he wasn’t even asked to return.

DHAKA, Bangladesh — Nafiz Fakir is closely watching sales trends in Europe this winter; the future of his family’s manufacturing business here in...

There are other types of lip enhancement procedures, but we tend to hear most about the one that uses fillers to plump and...

Footwear retailer Clarks has been busy beefing up its Originals brand with two collaborations over the last couple of months. The newest sees...

“I’m everything that my pictures aren’t,” insists Steven Klein. After his three decades exploring endless, disturbing dark nights — days too — of...

In a new interview with GQ magazine, Brad Pitt was candid about...