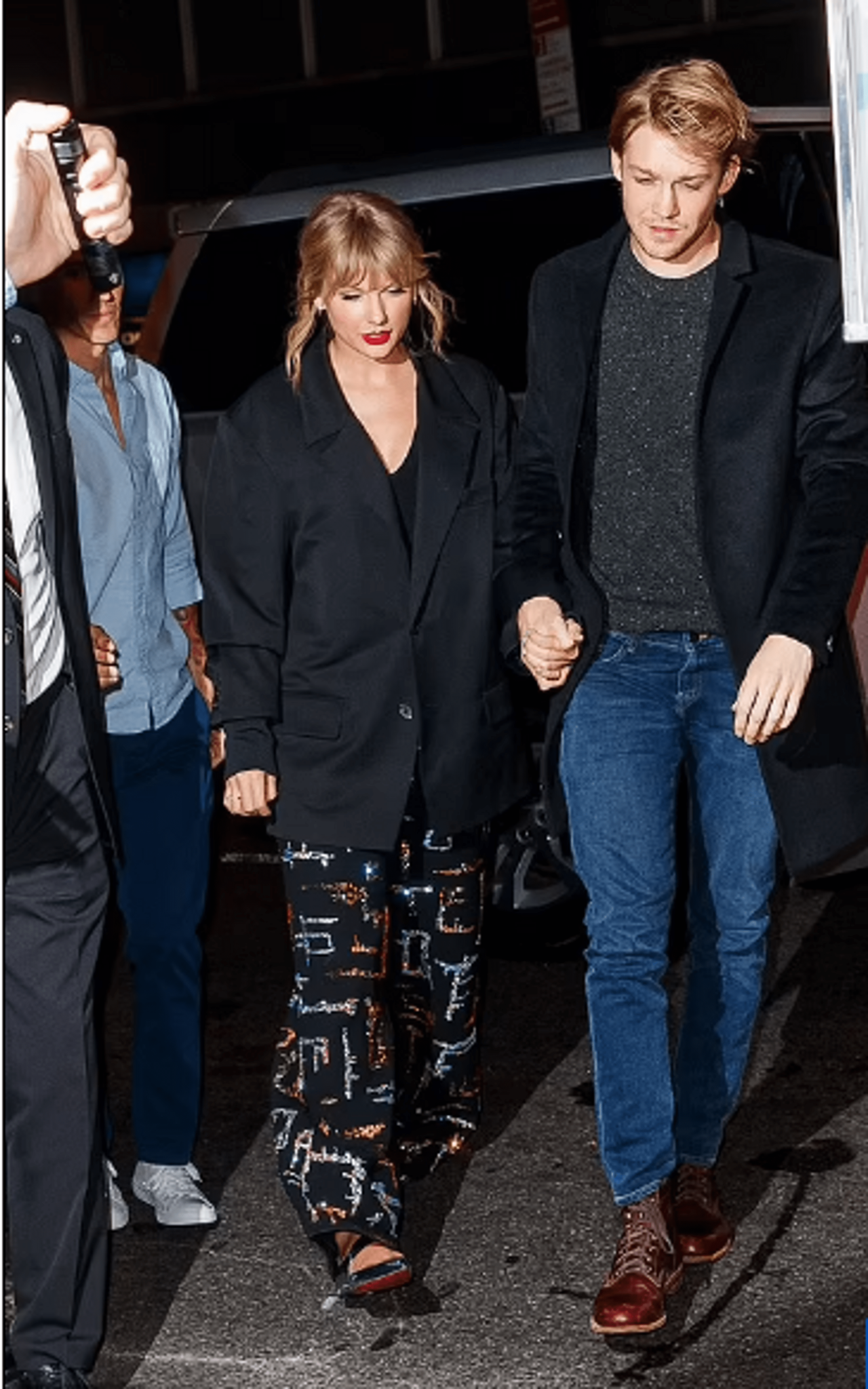 Singer Taylor Swift has secretly engaged to actor Joe Alwyn after a five-year relationship, according to The Sun.
“Taylor and Joe are incredibly happy and very, very in love,” said a source close to the singer’s entourage.

According to him, the engagement took place a few months ago, and only close friends of the couple knew about it. T

he insider added that Alvin gave Swift an “incredibly beautiful” ring, which the singer only wears at home so as not to attract the attention of strangers. According to media reports, the wedding ceremony will be closed; the press will not be allowed to the celebration.

“They want their love to stay as far away from the cameras as possible. It’s just for them,” the insider concluded.
Earlier, actor Tom Hiddleston said that he was preparing for the wedding with his beloved.

Actor Tom Hiddleston has confirmed in an interview with the LA Times that he is engaged to his girlfriend, Zawe Ashton.

The information appeared on the network about the engagement of a star couple back in March 2022, then a diamond ring was noticed on the girl’s ring finger. Now the Loki star has confirmed that he is preparing for the wedding.

The actor assured him that he was “very happy” at the thought of the upcoming marriage.

Hiddleston and Ashton’s romance began in 2019 when they worked together on the play Betrayal. For a long time, the couple hid their relationship, confirming their love only in September 2021 before Ashton Hiddleston dated singer Taylor Swift.

According to media reports, the star couple plans to play a modest wedding abroad. A source close to the entourage said that Ora and Waititi did not “shout” their intention for the sake of public attention.

Who says skin care needs to stop the second you’re out the door? Certainly not Justin Bieber, who was recently spotted sporting...

It’s just around dinnertime in London and Maria Sharapova is multitasking a spotty phone connection and a four-month-old that may—or may not...

Kohl’s Corp. shares sank after the company slashed full-year earnings and sales guidance for the second straight quarter as inflation suppresses demand and...

She-Hulk: Attorney At Law is the latest in what is already a long line...