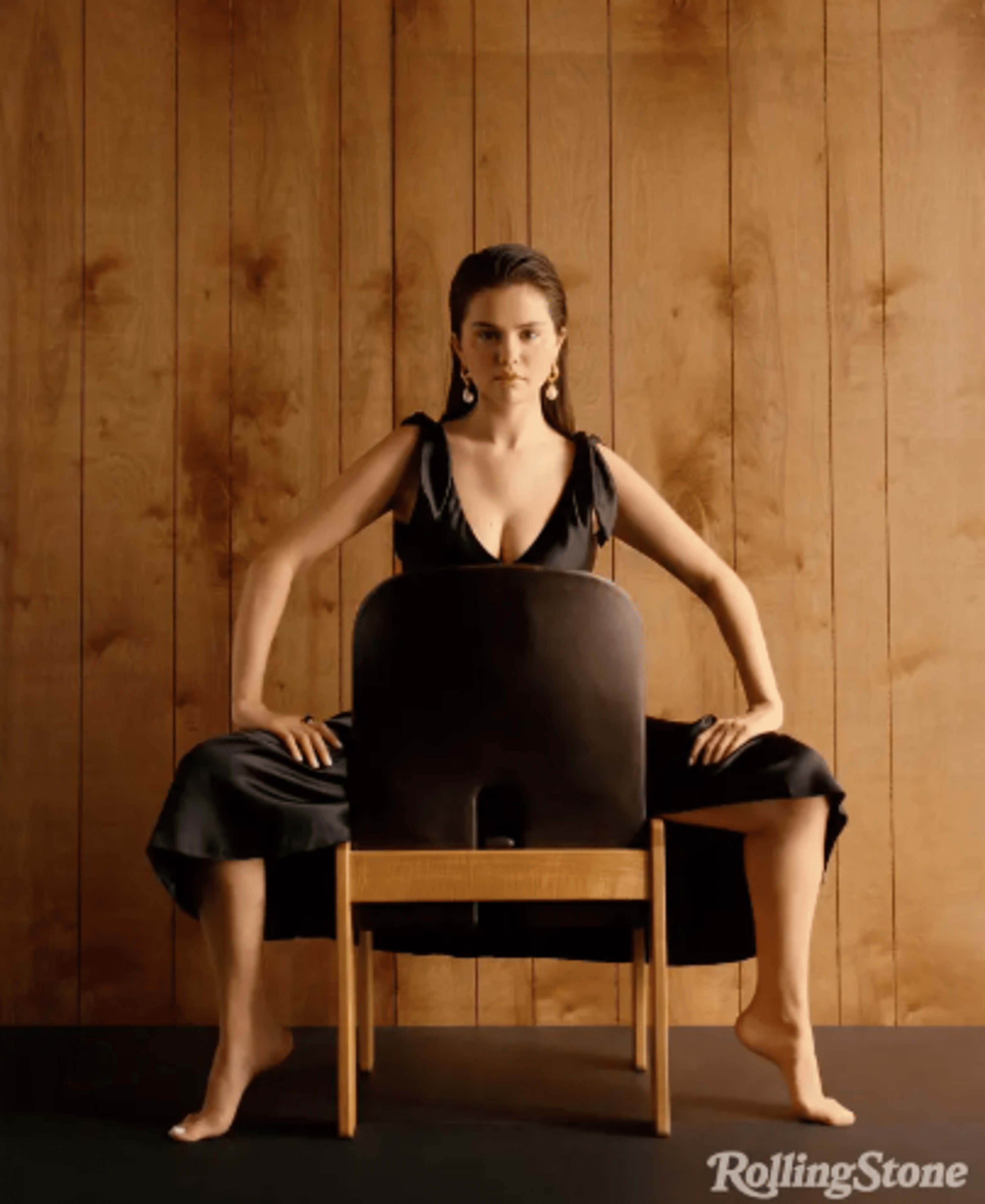 The former star of Disney Channel claimed that she celebrated her 30th birthday with a wedding attended by several famous people even though she was not married. According to what she shared with Rolling Stone for the most recent cover story for the publication, “I imagined I would be married by now, so I threw myself a wedding.”

The A-listers came out to celebrate her birthday on July 22, and the party that took place during the summer in her honor was an expensive affair.

Gomez revealed that the guest list included people who influenced her life during her 20s. These included Miley Cyrus, Olivia Rodrigo, Francia Raisa, Camila Cabello, and Billie Eilish. Gomez also mentioned that Billie Eilish was also on the list.

She told the publication before the premiere of her new Apple TV+ documentary, My Mind and Me, that they had great drinks, and it was beautiful, but then her buddy Cara [Delevingne] came in and brought strippers.

The best way to describe it is as an amalgamation of highbrow and silly elements.

The actress who starred in Only Murders in the Building during that period referred to her 20s as a “good, hard, and beautiful” decade.

Gomez accompanied an Instagram snapshot she posted after the party with the following message: “I am someone who is still learning but is more certain about what is important and what she wants.”

I’m starting to enjoy being 30 more and more. I want to give you an ENORMOUS thank you for being a part of my life, and I wish you the best for the next ten years! I love each and every one of you so deeply that it physically hurts!

Throughout most of the 2010s, Gomez was romantically involved with Justin Bieber on and off. Their final split occurred in March of 2018, only a few short months before the “Baby” singer, who was then 28 years old, proposed to his now-wife Haley Baldwin in the Bahamas.

Her dating life has remained largely under wraps, but she has been linked to celebrities like The Weeknd, Zedd, Niall Horan, and Nick Jonas.

Just now, Victoria Beckham made her long-awaited return to the runway, and it was...

A key feature of the recent Paul Smith menswear runway show was a series of Mulberry bags, with the two labels linking up...

Jewelry House Tiffany & Co . showed the result of a collaboration with...

New, Epic Gal Gadot Footage From Her Next Netflix Role

On Saturday, as part of Tudum: A Netflix Global Fan Event, the actress, together...

There’s Hanky Panky underwear that I’ve had – no exaggeration – for over a decade. I’m not saying that these pieces look brand...

The Pseudonym Taylor Swift Has Used To Write Songs