The Dukes of Cambridge supported the black community in the UK 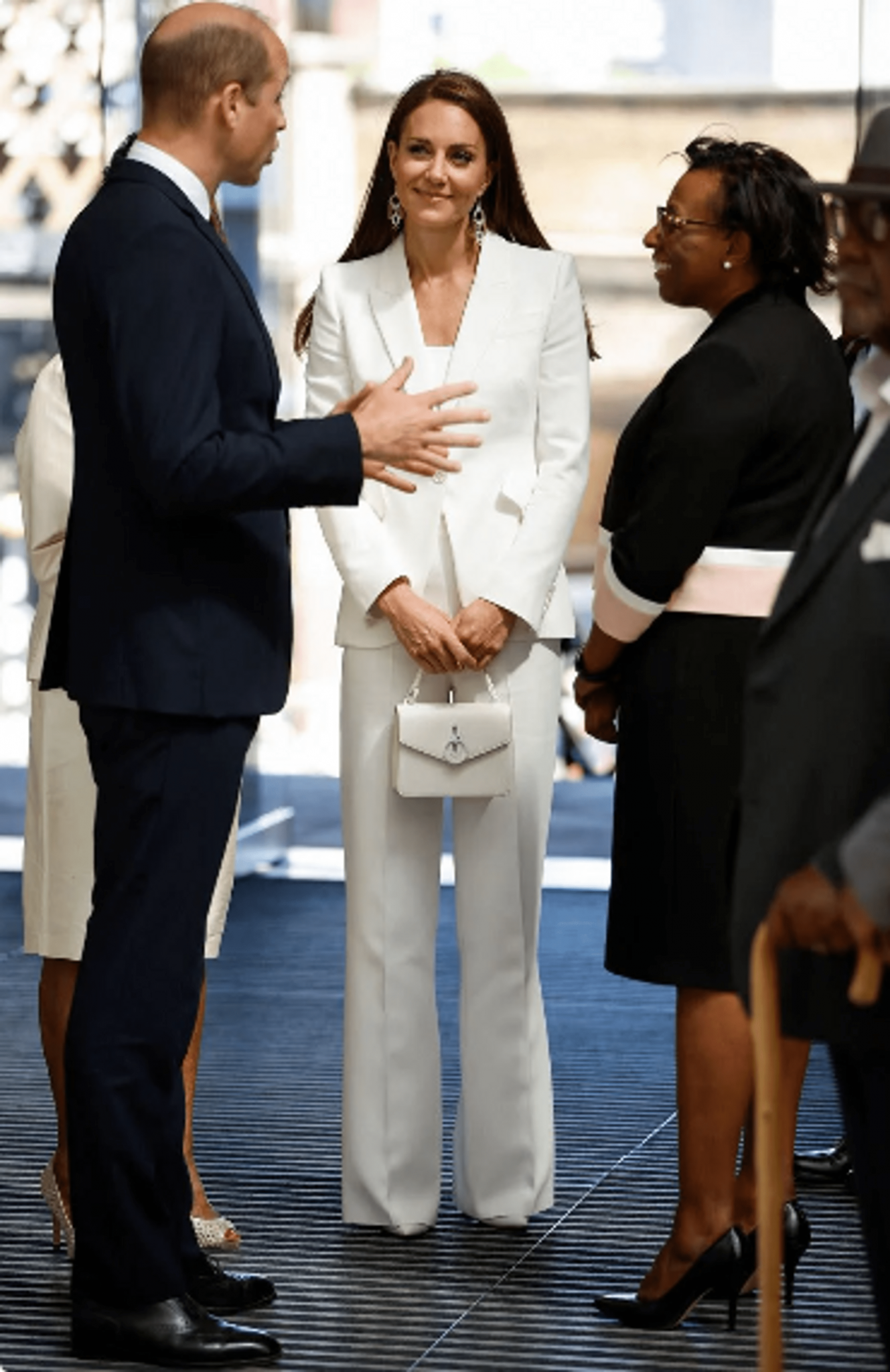 The UK celebrates Windrush Day, which celebrates the contribution of Afro-Caribbean migrants to the economy and culture of the country.

On this day in 1948, hundreds of Caribbean people arrived to take part in the reconstruction of the economic sphere of England after the war.

Windrush Day was first celebrated in 2013, and five years later, it was recognized as a public holiday.

Prince William and Kate Middleton took part in events dedicated to honoring the diversity of the country’s cultural heritage.

In the morning, they went to South London, which today is home to many immigrants from the Caribbean. The Duke of Cambridge addressed him with a speech in which he stressed the importance of remembering the history of one’s country.

“It is impossible not to appreciate our past’s enormous influence on the present. My family proudly celebrates every important event in our country’s life whether Windrush Day or the recent Platinum Jubilee celebration of my grandmother, Elizabeth II.

Talking about history is incredibly important so that our children appreciate every moment of it and look to the future with confidence,” he explained.

Prince William explained that the particular interest in the holiday is due to the fact that he and Kate Middleton recently took part in a royal tour of the Caribbean, timed to coincide with the Platinum Jubilee of Queen Elizabeth II.

Meetings held in March with the heads and residents of these states led the Duke of Cambridge to the idea of ​​how important it is to recognize the diversity of cultures of the inhabitants of modern Britain.

Royal experts believe that a visit to South London with a similar speech is also due to the fact that during the Caribbean tour, Prince William and Kate Middleton saw discontent among the inhabitants of Belize, Jamaica, and the Bahamas, expressing ideas against colonialism and for the abolition of the monarchy.

Bella Hadid fans are unhappy with her new project. And that’s why!

The model announced the launch of its NFT project. Bella Hadid has unveiled her first NFT release, titled CY-B3LLA, in which...

In the weeks that followed the Russian invasion of Ukraine in early 2022, more than 500 global companies across a range of sectors...

Hailey Bieber graced Instagram with a multimillion-liked Brazil bathroom snap to kick off the week—and followed it up on her stories to...

The Top Ingredients to Look For in Menopausal Skin-Care

Our bodies go through hundreds of big and little changes during menopause. While the shifts in sex drive, body temperature, mood and weight...