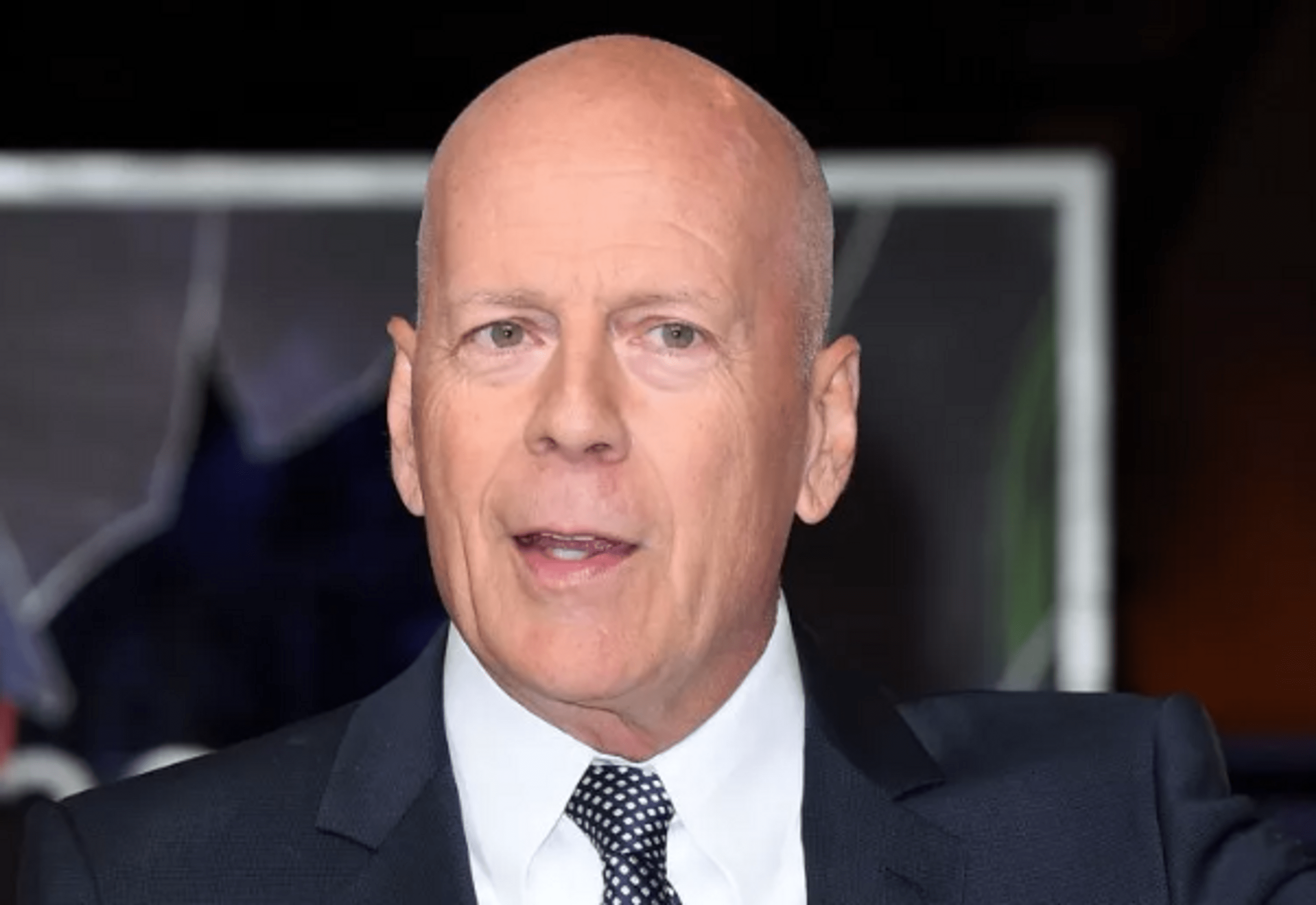 At the end of March of this year, information appeared in the foreign press that action movie star Bruce Willis decided to end his acting career due to developing dementia.

Shortly after, the celebrity family made an official announcement.

“To all of Bruce’s fans who helped him, we wanted to let you know that he was having health problems. He was analyzed with aphasia, which affects his cognitive abilities.

In this regard, after considering everything properly, Bruce decided to end a career that meant so much to him,” the message said.

Shortly thereafter, a real scandal erupted on the Web. Internet users noted that Bruce’s illness was diagnosed a long time ago.

That is why he allegedly took on low-profile projects, where he was paid impressive fees. Moreover, according to Los Angeles Times journalists, the worse Willis’s condition became, the more Randall Emmett’s films he starred in.

However, Bruce’s lawyer insists that the number of filming had nothing to do with his illness. Moreover, according to the lawyer, at that time, the actor was quite capable of coping with the tasks.

“He wanted and could work. Many people diagnosed with aphasia are able to work. In addition, thanks to Mr. Willis, thousands of people got jobs during the difficult period of the coronavirus pandemic,” said Marty Singer.

According to the National Aphasia Association, the condition is caused by brain injuries and usually occurs after a person has had a stroke, especially in older people.

The association said that the brain injury that causes aphasia could also be the result of brain tumors and head trauma from infection.

In a previous post, Willis’ daughter, Romer Willis, shared an Instagram post in March announcing that her famous father was withdrawing from acting in light of her diagnosis.

Whether you’re hiding a bad hair day or finishing off your favorite outfit, the trusty hat is a classic staple that deserves pride...

In response to rumors that the Aquaman star has filed for bankruptcy, Amber...

This Best Winter Scents To Spritz This Season