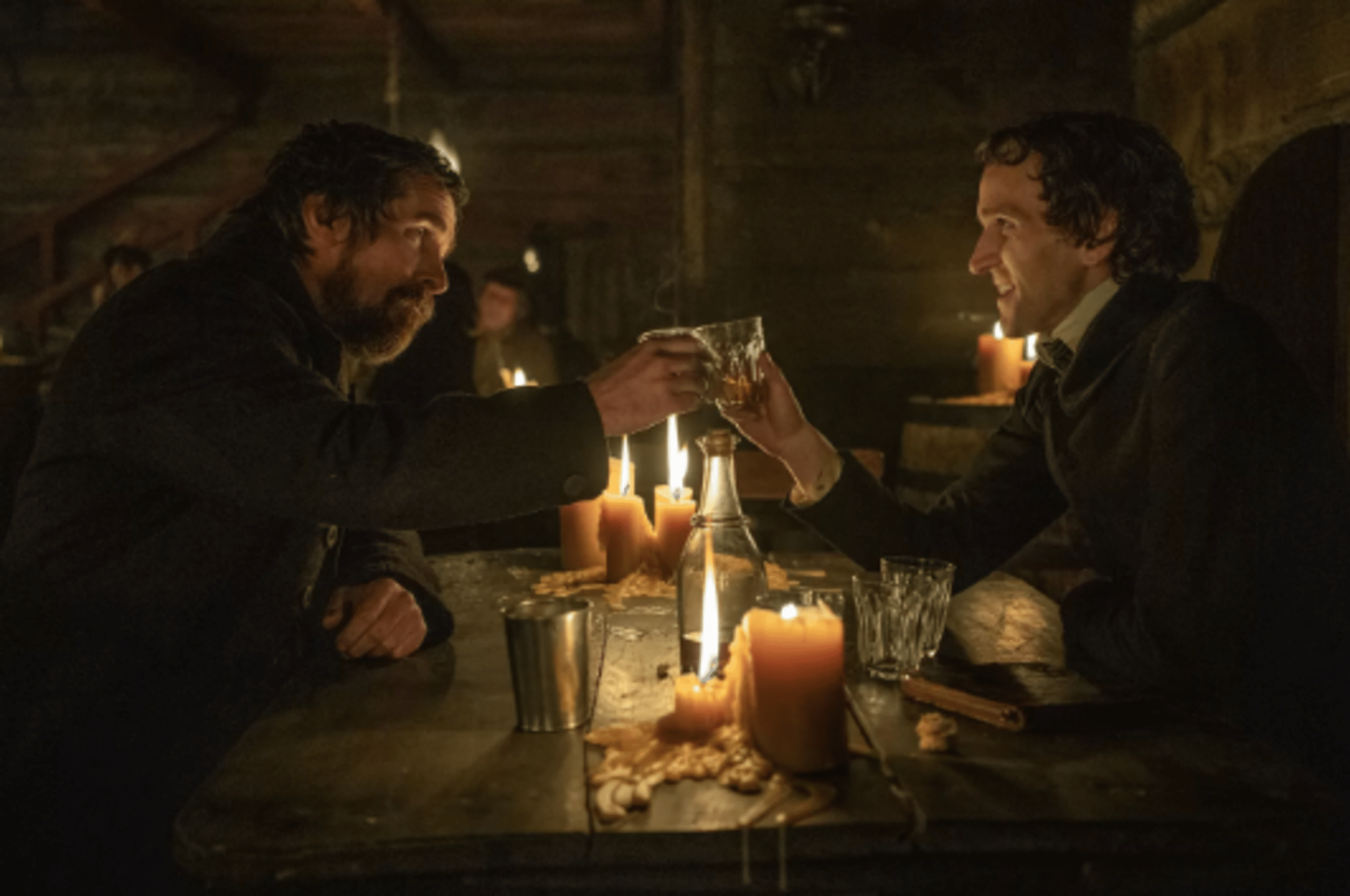 The Pale Blue Eye is a film produced by Netflix based on a novel by Louis Bayard in 2006. Bale plays the role of detective Augustus Landor. The latter uncovers a crime at the West Point military college in 1830 after a cadet is discovered murdered at the academy with his heart taken.

After running into some difficulties with the investigation, Landor decides to seek assistance from one of the cadets. The role of future poet Edgar Allan Poe is played by Harry Melling, who also voices the teaser trailer released on Thursday.

In addition to Gillian Anderson and Robert Duvall, the cast of this movie also includes Lucy Boynton, Charlotte Gainsbourg, Toby Jones, Gideon Glick, and Timothy Spall. Scott Cooper, who directed Antlers and collaborated with Christian Bale on Out of the Furnace (2013) and Hostiles (2017), is in charge of this project as the director.

In an interview with Vanity Fair, Bradley Cooper discussed working on the film alongside Robert Duvall, who is 91. Cooper referred to Duvall as a “second father.”

My relationship with him dates back a good while, and I consider him a guide. He was the producer of Crazy Heart. We’ve worked together in a couple of movies throughout our careers. The director shared that she married at the man’s mansion in Virginia.

He’s like a second dad to me, and he takes an interest in what I’m writing, which is quite encouraging. He is aware that Christian is one of my closest friends. They have, without a doubt, collaborating in the past. He expressed interest in reading it and said he would be thrilled to take on the role. And I responded by saying, “The part is yours.”

The beauty brand put a banner across its site announcing the price of some products would increase by $1 to $4 starting July...

Ben Affleck and Jennifer Lopez returned to Los Angeles on...

Harry Styles is probably one of the biggest stars in the world...

Actors Who Have Huge Regrets About Their Oscar-Nominated Roles

The 2018 film "Green Book" was based on a true story about Dr. Don Shirley, an African-American classical pianist, and his friendship with...

“I’m everything that my pictures aren’t,” insists Steven Klein. After his three decades exploring endless, disturbing dark nights — days too — of...