Thor: Love And Thunder Early Reviews Are In And Things Are Looking Up 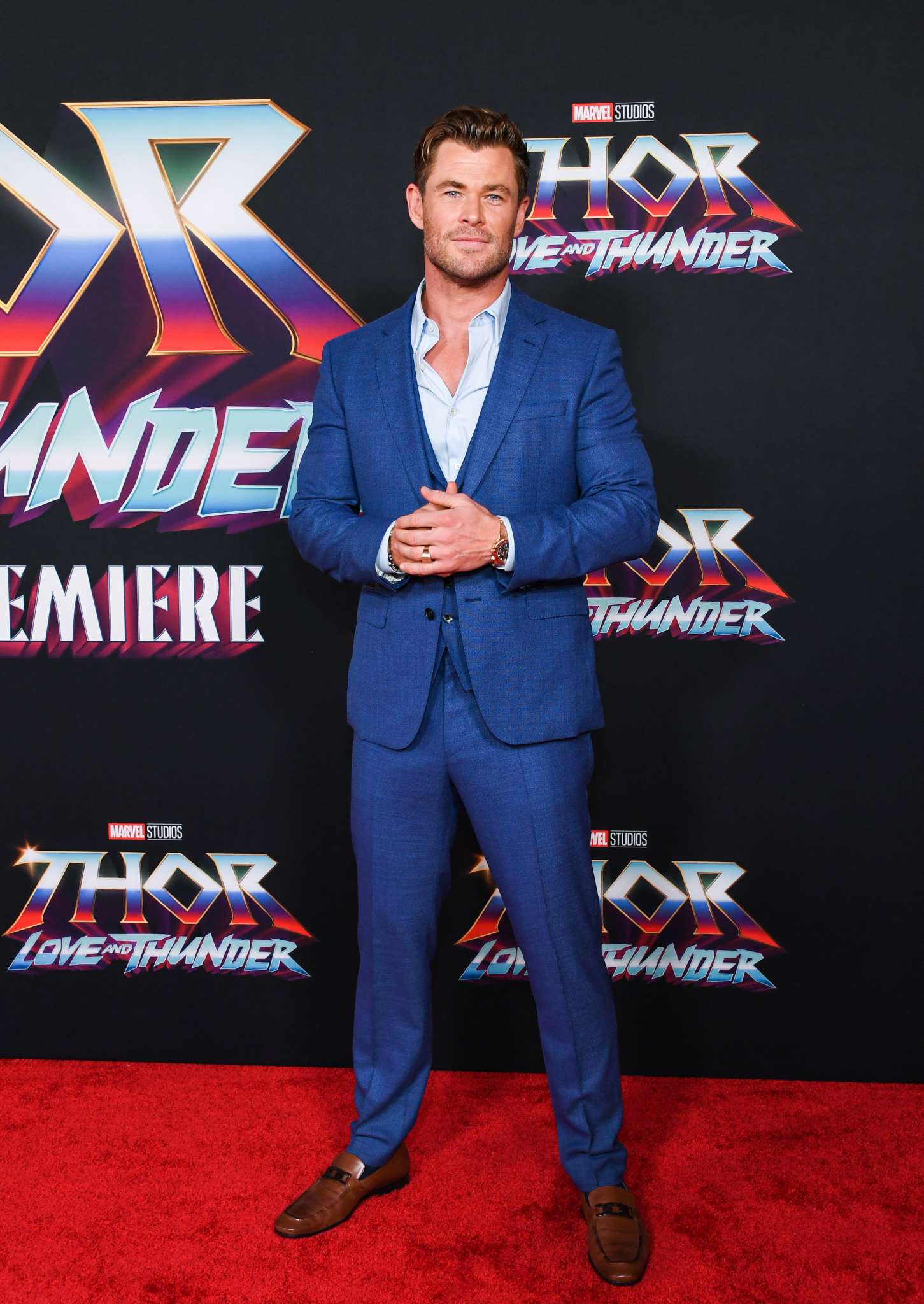 The next installment in Marvel ‘s Thor storyline is just 3 days away from premiering on the big screen across the world. As usual, members of the press have been awarded early viewings of the film for the purpose of writing reviews that will give the audiences some idea of what to expect as they walk into cinemas once again, to follow the tale of the Asgardian God of Thunder.

Thor: Love and Thunder is the fourth installment of the Thor movies. The movie follows Thor (played by Chris Hemsworth) as he suffers from a bit of a mid-life crisis, trying to figure himself out again, following his traumatic journey in Marvel’s Infinity Saga, where he lost his parents, his brother, and his hammer, and his home planet.

However, amidst all the loss, this movie brings themes where Thor seems to be reuniting with some things from his past as his ex-girlfriend Jane Foster (played by Natalie Portman) has returned and is now the bearer of his ex-hammer, Mjolnir. Thor will be teaming up with Jane, Valkyrie (played by Tessa Thompson), Korg (played by director Taika Waititi), and the infamous Guardians of The Galaxy to face the threat of Gorr the God Butcher, played by none other than Christian Bale.

The early reviews for the film are giving fans high hopes as they seem to be mostly full of praise and mostly commenting on the fact that Thor: Love and Thunder is bringing the same flare as its prequel Thor: Ragnorok but with much more added into it.

Here are a couple of the early reviews:

“Ultimately, Waititi ups the ante in Thor: Love and Thunder , delivering a film that is just as moving as it is funny. Waititi once again lays an uproarious comedy baseline but, unlike with  Ragnarok , the filmmaker also weaves in a genuinely affecting message about life and love. It’s a message that, in the end, informs and evolves the titular character and his ex-girlfriend-turned-superhero, paying off a decade-long storyline and establishing interesting new threads that can stretch into future MCU films.” – Ben Kendrick,  Screen Rant.

“Even in Valhalla or Paradise City, though, there is still love and loss; Thor  dutifully delivers both, and catharsis in a climax that inevitably doubles as a setup for the next installment. More and more, this cinematic universe feels simultaneously too big to fail and too wide to support the weight of its own endless machinations. None of it necessarily makes any more sense in Waititi’s hands, but at least somebody’s having fun.” – Leah Greenblatt  Entertainment Weekly.

One of Armie Hammer's victims is criticizing the documentary's creators as the actor's reported...

Here’s What Dentists Have to Say About Oil Pulling

Oil pulling is nothing new, but the ancient oral-care practice has found itself under a social-media spotlight as of late. With such widespread...

If you have one lonely bar of soap in your shower, then we have way more to talk about than the best shower...