Timothée Chalamet Received Some Pieces Of Advice From Leonardo DiCaprio 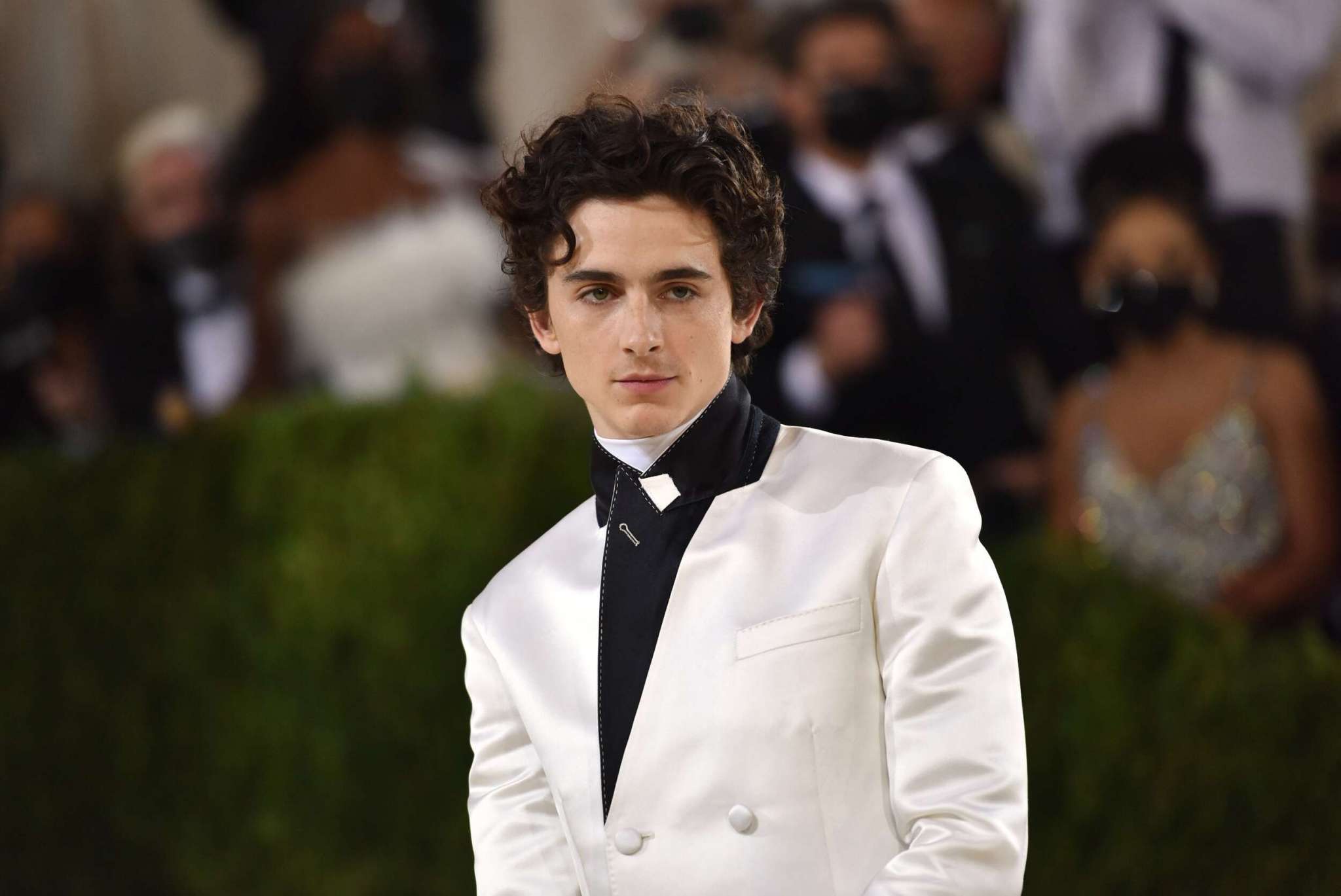 Every young actor wishes that they could have their idols be their mentors even if just for a brief moment and one Timothée Chalamet actualy got to live out this dream as he reveals that his co-star in the Netflix film, Don’t Look Up, Leonardo DiCaprio gave him some advice about how to proceed with his career. The advice really consisted of 2 things to avoid in the industry. One of them people will agree with, the other is a little controversial.

Chalamet revealed while speaking to Vogue UK that Leonardo told him to stay away from 2 things, harmful drugs and playing superheros in movies.

“No hard drugs and no superhero movies,” said Chalamet, while talking about the advice Leonardo gave him.

The first bit of that advice makes perfect sense as many great young talents have been lost in Hollywood at the hands of hard drugs and the incidents are always unfortunate. Fans would hate to see such an amazing young talent as Timothée Chalamet go to waste in that manner. However, the second piece of advice might strike a chord with some people.

Leonardo is one of the most legendary actors in Hollywood and his success and respect are undeniable but he has never acted in popular culture movies such as super hero movies.

This is despite the fact that he has been offered roles in Superhero movies several times, including the role of Robin in Batman Forever by director Joel Schumacher, and the role of Spider-Man in Sam Raimi’s Spider-Man, which ultimately went to Tobey Maguire, one Leo’s best friends.

Leo has said the roles in those movies simply aren’t complex enough for him to consider. However recently he spoke about it saying that he won’t rule out the idea of it ever happening because the superhero genre is improving.

“You never know. They’re getting better and better as far as complex characters in these movies. I haven’t yet. But no, I don’t rule out anything,” said DiCaprio in an interview with Shortlist.

The first day of summer evokes pleasant emotions for many, and the star couple...

L’Occitane Immortelle Precious Emulsion ($80)More than 10 years ago, L’Occitane discovered the anti-aging power of the Corsican immortelle flower—it’s known as the...

Filmmaker and creator of the classic American tech film Tron, Donald Kushner, and his Gumbotron production team teamed up with Forj, a subsidiary...

10 Of The Best Oxford Shirts For Men. Here’s Your Complete 2022 Guide

In Response To The Academy’s Apology, Sacheen Littlefeather Has Decided To Accept It