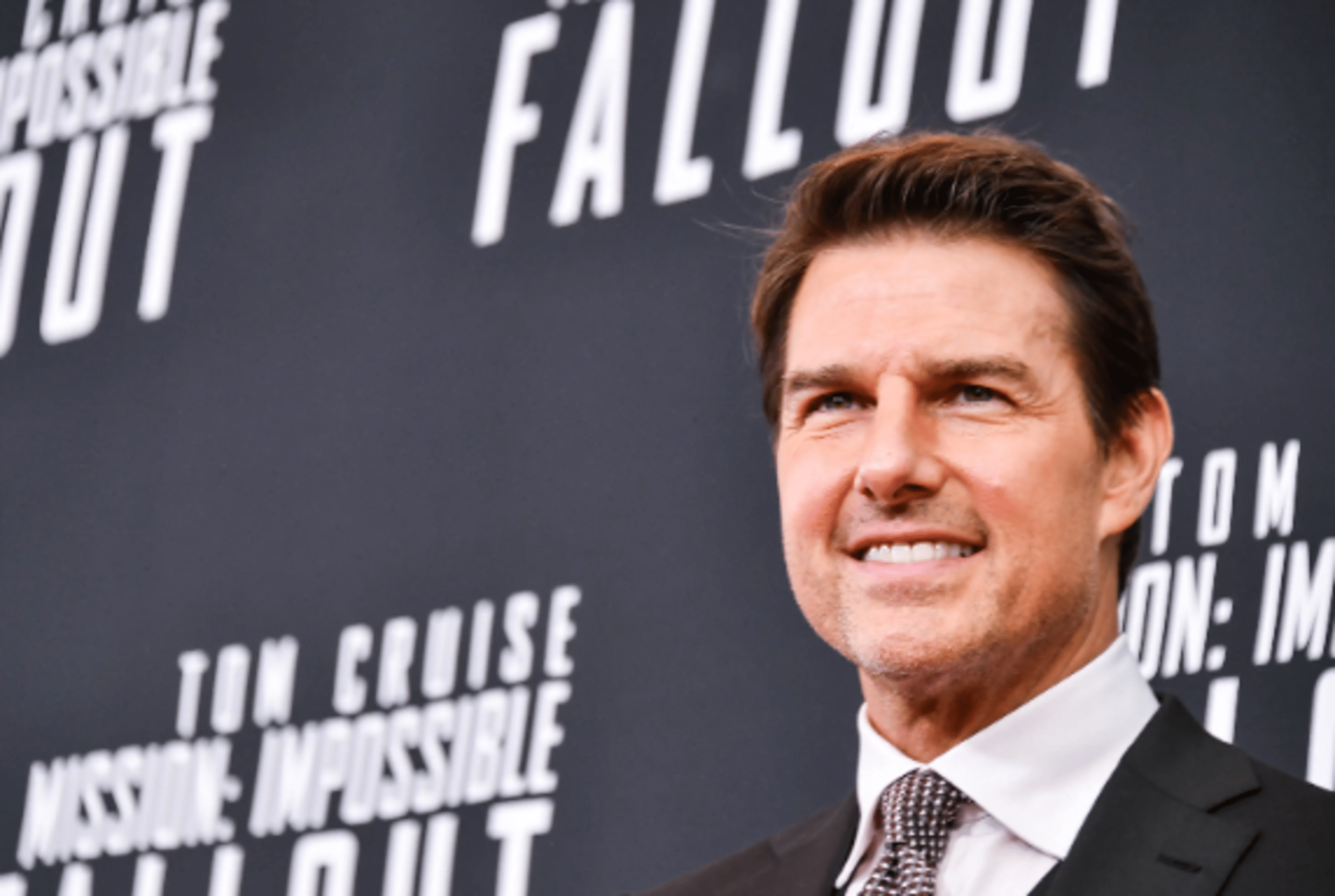 Having seemingly reached the pinnacle of his acting career with the success of Top Gun: Maverick, blockbuster star Tom Cruise now proposes a notion so far out there that it could only come from the stars.

Reports have claimed that the 60-year-old Hollywood veteran has partnered up with The Bourne Identity director Doug Liman on a movie pitch set for 2020 but shelved because of the Covid-19 outbreak.

Rumor has it that Cruise and Liman have proposed a proposal to Universal Filmed Entertainment Group (UFEG) in which the actor rides a rocket to the ISS. According to the BBC, UFEG Chairman Donna Langley said, “I think Tom Cruise is taking us to space; he’s taking the world to space.”

That’s the plan, anyway. Tom and I are working on a fantastic new venture… Shooting from a rocket atop the International Space Station.

Langley said that most of the film would be shot on Earth, with the protagonist ultimately “going up to space to rescue the day,” and that she hopes Cruise will become the first person to conduct a space walk outside the space station.

Cruise will make history if production begins by becoming the first Hollywood actor to film on the International Space Station. Although this is an unprecedented step, it is no surprise that Cruise, known for his daring stunt work in films like Jerry Maguire, is now setting his sights on space.

The director of Mission: Impossible, Christopher McQuarrie, celebrated Tom Cruise’s 60th birthday in July by posting a photograph of the American actor engaging in a dangerous and unprecedented stunt.

Cruise appears to be hanging from a red biplane in mid-flight with little to no support in the photo.

In 2017, he made headlines when a leaked video showed his death-defying leap onto a rooftop from the set of Mission Impossible 6 go tragically wrong and leave him injured.

48-year-old Kate Beckinsale seems to be frozen at the same age and...

During Her Trip With Friends, Lizzo Was Photographed On The Shore

Fans were left in awe after Lizzo flaunted her curves in a...

If you’re someone important in fashion, there’s a good chance you’re in one of three places this week: Davos, Switzerland for the World...

The potential of immersive content can be so limitless that once you’ve discovered it for yourself, all you want to do is empower...

Save 20% Sitewide With the Spanx Black Friday Sale