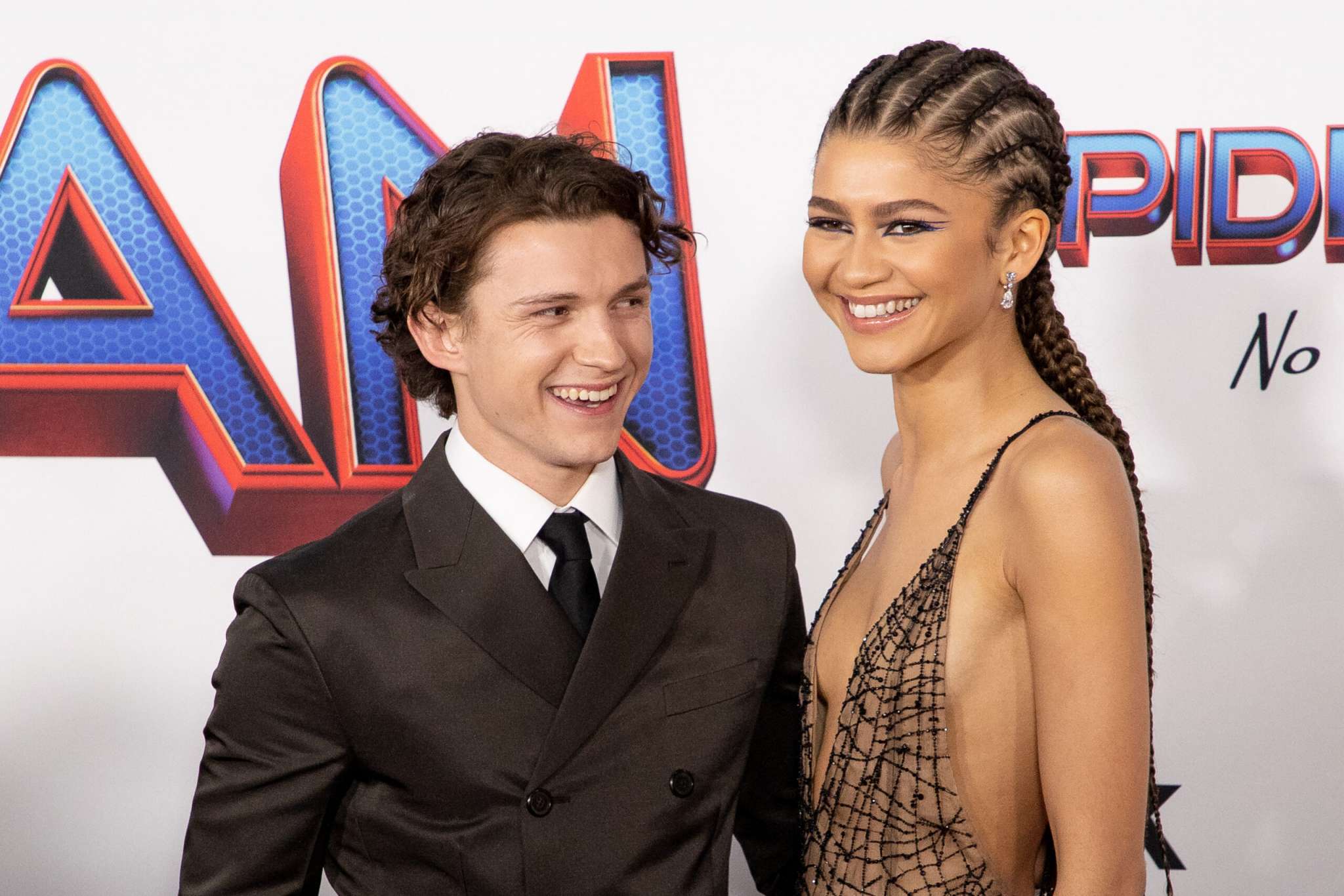 Zendaya is one of the most remarkable young actresses in the world right now and she made history at the Emmys this year as she won the award for Outstanding Lead Actress in a Drama series. Zendaya won the award for the portrayal of the character Rue Bennett in HBO Max’s hit teen drama series Euphoria. This is the second time that Zendaya has won this award since 2020 and both times she won it for the same role. Zendaya is now the youngest actress in history to win the award twice. Additionally, she is also the only African American actress who has pulled off this feat. Zendaya was on this year’s Time Magazine’s 100 Most Influential people list and it is not evident why.

On such a special occasion, the first thing anyone would do is reach out to their loved ones in order to tell them and Zendaya did just that.

At the Emmys after party Zendaya was interviewed and she revealed who she texted first after winning the Emmy.

“Well, I didn’t have to text my mom because my mom was already there, she’s here tonight, which is very special. And I texted my boyfriend.”

Zendaya is of course currently in a relationship with her Spider Man co-star Tom Holland . This is a rare occasion that Zendaya has candidly spoken about her relationship with Tom Holland as she usually likes to keep her love life under wraps, but perhaps excitement and happiness from her achievement allowed her to open up for a little bit.

Tom Holland was of course not present at the Emmys but not for the lack of trying, he is simply busy working on acting projects of his own. At the moment, Tom is in New York filming for his upcoming Apple TV+ drama “The Crowded Room.”

Fans and shippers of the two amazingly talented young lovers would love to know how the young lovebirds will celebrate Zendaya’s achievement when they finally meet but for now they must wait.

Got Clogged Pores? This Easy-to-Use Device Is the Answer

There’s a reason why google searches for pore minimizers and blackhead-removing products are at an all-time high: We like our skin clean...

After a protracted production that, in Sylvester Stallone 's opinion, was worthwhile, shooting...

Mountain Brook, AL dermatologist Holly Gunn chats with NewBeauty about the benefits of Aesthetics Biomedical’s Vivace Microneedling with Radio Frequency and how the...