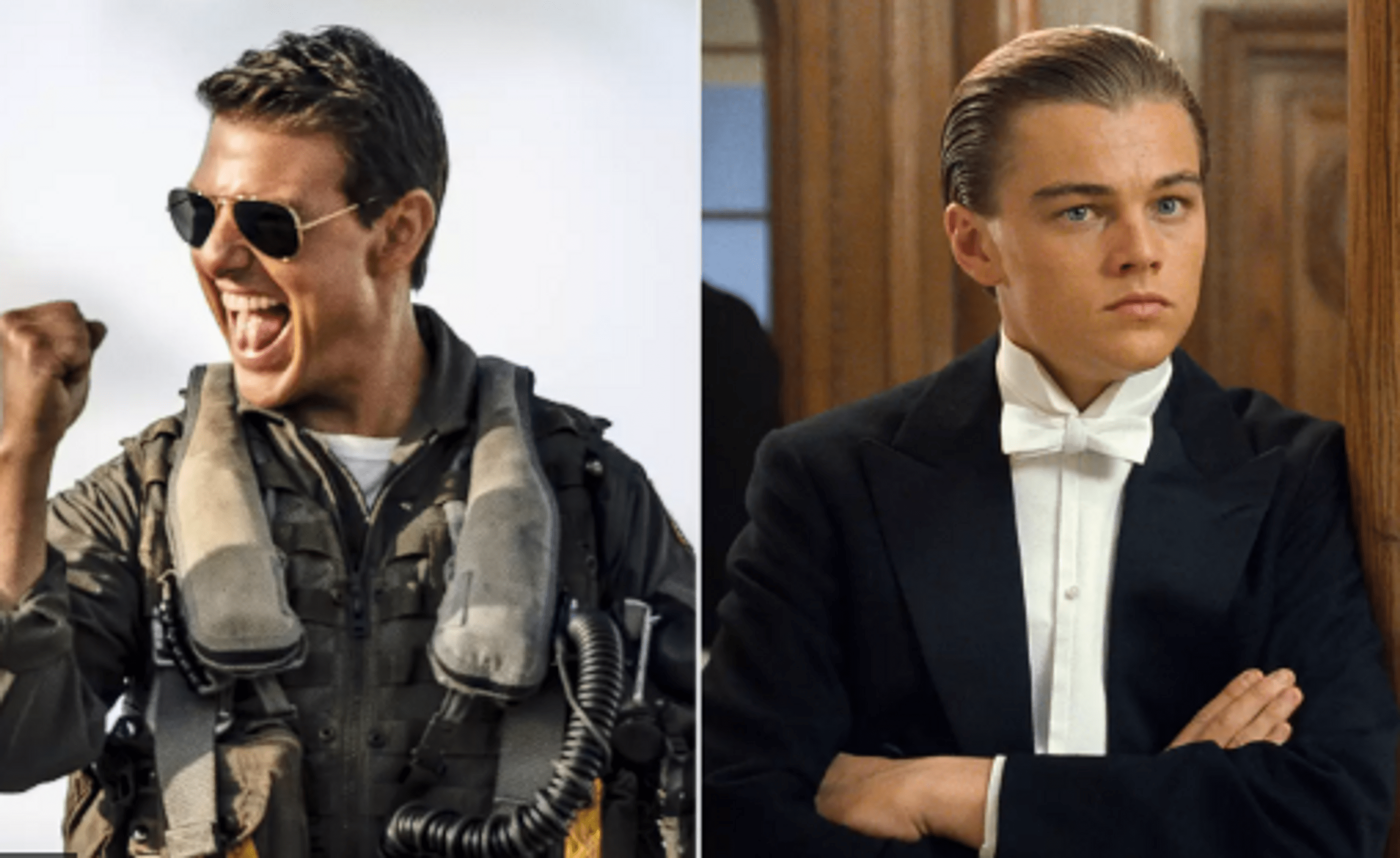 In June, the film crossed the $1 billion mark at the worldwide box office, making it Tom Cruise’s biggest commercial success to date.

Paramount Pictures CEO Brian Robbins said: “For 110 years, Paramount Pictures has produced and distributed many of the most iconic films in Hollywood history, including the classic Titanic, which is celebrating its 25th anniversary this year.

Top Gun: Maverick is a phenomenal film, and we are deeply proud to celebrate this amazing achievement with Tom Cruise, our directors, and cast, our marketing teams, and of course, all the new fans of the Top Gun series; without whom it would be impossible .”

It is worth noting that the legend of ace pilot Pete “Maverick” Mitchell is rooted in a film almost 40 years old, released back in 1986, and successfully became legendary, largely due to spectacular flight footage and, of course, the acting of young Tom Cruise.

By the way, despite four nominations and unconditional commercial success, the Oscar was not awarded to the tape. This time, to guarantee, Cruz flew his fighter himself, performing many dangerous stunts.

In a previous post, Sometimes we see how there is literally chemistry between the performers of different roles, and this is transmitted directly through the screen.

It also happens vice versa when one actor manages to spoil the mood of the entire film crew. For example, the Shameless actress Emma Kenny once admitted that it became easier for everyone when her colleague Emmy Rossum, who played the main role of Fiona Gallagher, left after the 9th season.

“Sometimes I would go out on set and be very worried that she would make a scene again because if she had a bad day, she made it bad for everyone,” Emma said.

According to data obtained from the inaugural Insights and Trends 2022 report by the American Society of Plastic Surgeons, in the 18-month period after...

What Hermès Really Thinks About NFTs

Hermès’ battle against the MetaBirkins NFTs isn’t just about protecting its brand in the physical world, it turns out.The French luxury house sees...

The two actors who appeared alongside one another in the film Man on Fire,...

Cindy Crawford’s Kids and What they Do Now – Hollywood Life

View gallery Cindy Crawford is a model known for her success during the 1980s and 1990s. She has two kids. The beauty has been married to...