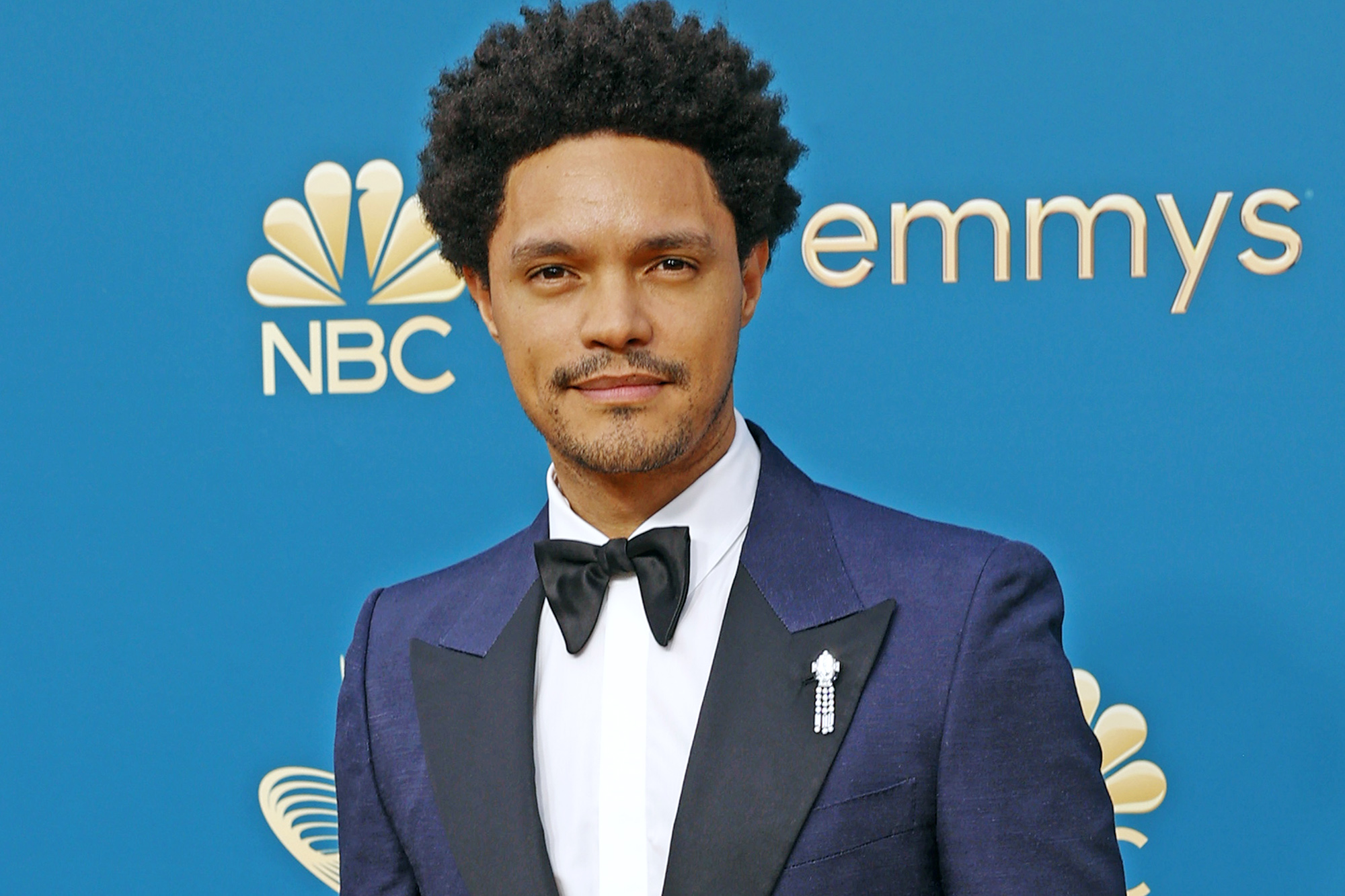 The Daily Show has a long and rich history and another big part of it is now coming to an end. On Thursday 29th of September, Trevor Noah , who has been hosting the show for 7 years now and has become a beloved figure throughout the world, announced that he will be leaving The Daily Show in a long and emotional speech detailing his time on the show and his reasons for leaving.

Noah explained that he feels he needs to go back out in the world and explore other areas of his life and that he has grown as much as he was to grow from this experience. He thanked all the people who supported him and believed in him throughout his tenure, and especially at the start when he was not as well known but most importantly he thanked all of his fans who have shown him love and support throughout his journey. Trevor made it clear that he is not leaving right away as he is still discussing the timing of his departure with everyone involved in the decision, but it was his official retirement announcement nonetheless.

Comedy Central made a statement to Variety regarding the matter and it reads as follows:

“We are grateful to Trevor for our amazing partnership over the past seven years. With no timetable for his departure, we’re working together on next steps. As we look ahead, we’re excited for the next chapter in the 25+ year history of The Daily Show as it continues to redefine culture through sharp and hilarious social commentary, helping audiences make sense of the world around them.”

Trevor Noah is the third host of The Daily Show. The show first began in 1996 with Craig Kilborn as the host who left in 1998 to be replaced by Jon Stewart. Jon Stewart is mostly cited as the reason for The Daily Show becoming as popular as it has. Stewart is majorly responsible for creating the current format the show follows including humorous coverage of current events, with a larger focus on politics. Jon Stewart left the show in 2015 and was replaced by Trevor Noah. Noah had huge shoes to fill after Stewart but he ended up doing quite a good job and being loved by both audiences and critics.

What direction will The Daily Show go next? Only time will tell.

El Salvador’s Anti-Corruption Legal Advisory Center (ALAC), a body tasked with holding the government accountable for corruption-related practices has come out to declare...

Traveling Alone for the First Time

by Elvira Witt, Sponsored PostTraveling solo is an eye-opening experience as you get the opportunity to introspect and connect with yourself. But there...

Chelsea Handler is a famous American Tv comedian and actress. She's been...

Kanye West Hugs His Kids Despite Dispute With Adidas