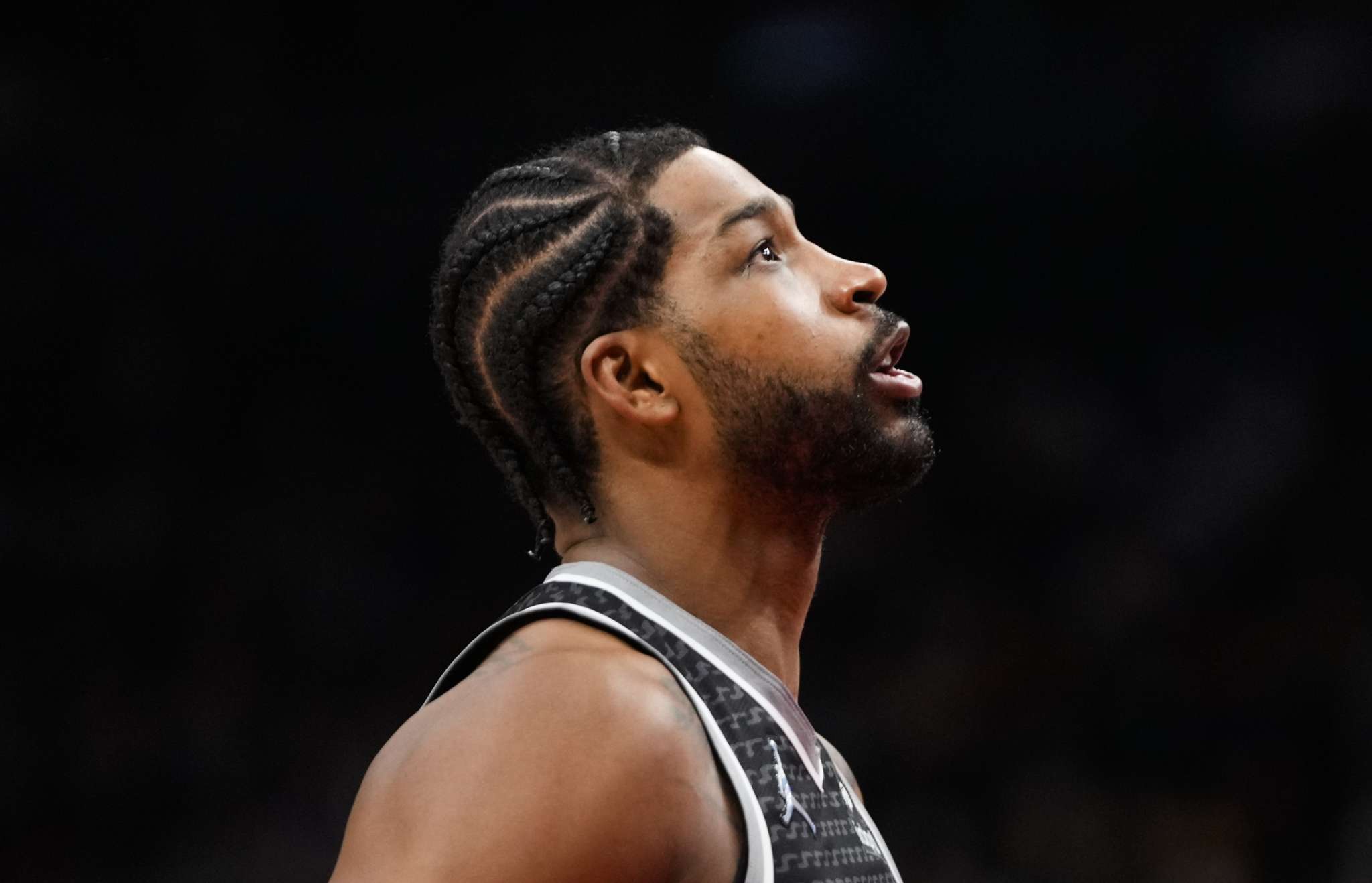 Tristan Thompson is one of the biggest celebrities known and his cheating scandal with Khloe Kardashian went viral recently. However, in his story, Tristan was seen posting a motivational quote that encouraged his fans to take the tough road in life.

On his Instagram story, Tristan posted, “Take the hard route. That’s the answer. When you’re stuck, staring down two paths to take, make the choice easy. Go uphill. Towards resistance. Towards friction. What you want lies beyond what you hesitate. Long-term growth requires short-term discomfort… for a very long time.”

The media has been speculating what the road he is talking about is about. While many believe the context lies in his basketball career, fans couldn’t help but laugh at the irony of his quote especially knowing he cheated on Khloe Kardashian multiple times.

The public has also been joking about how he took the tough road when he decided to betray Khloe. In July, rumors were confirmed that Khloe Kardashian and Tristan Thompson were expecting their second child via surrogate. The two already share a beautiful daughter named True Thompson who is now four years old.

The child from the surrogate was conceived a month before the scandal broke the public. Another rumor of the engagement between the two had been confirmed as Khloe and Tristan had gotten engaged and were engaged for almost nine months.

The scandal was so huge that it was all everyone could talk about for months. And Tristan’s recent posts show that he has been doing well for himself in the last few months. However, the story itself brought forth a lot of judgment from the public as everyone believed that he had wronged Khloe for such a long time.

Inclusive beauty e-commerce destination Thirteen Lune announced on Thursday that it has raised $8 million in a seed plus investment round with new...

Before asking Reeves, 58, if he would be enthusiastic about becoming a naturalized American...

A heck of a lot of people usually want to become American Airlines flight attendants."It's a lower acceptance rate than Harvard by a...

There are two types of guys in this world. Guy 1: “How have I gone my whole life without the wizarding wonders of this...