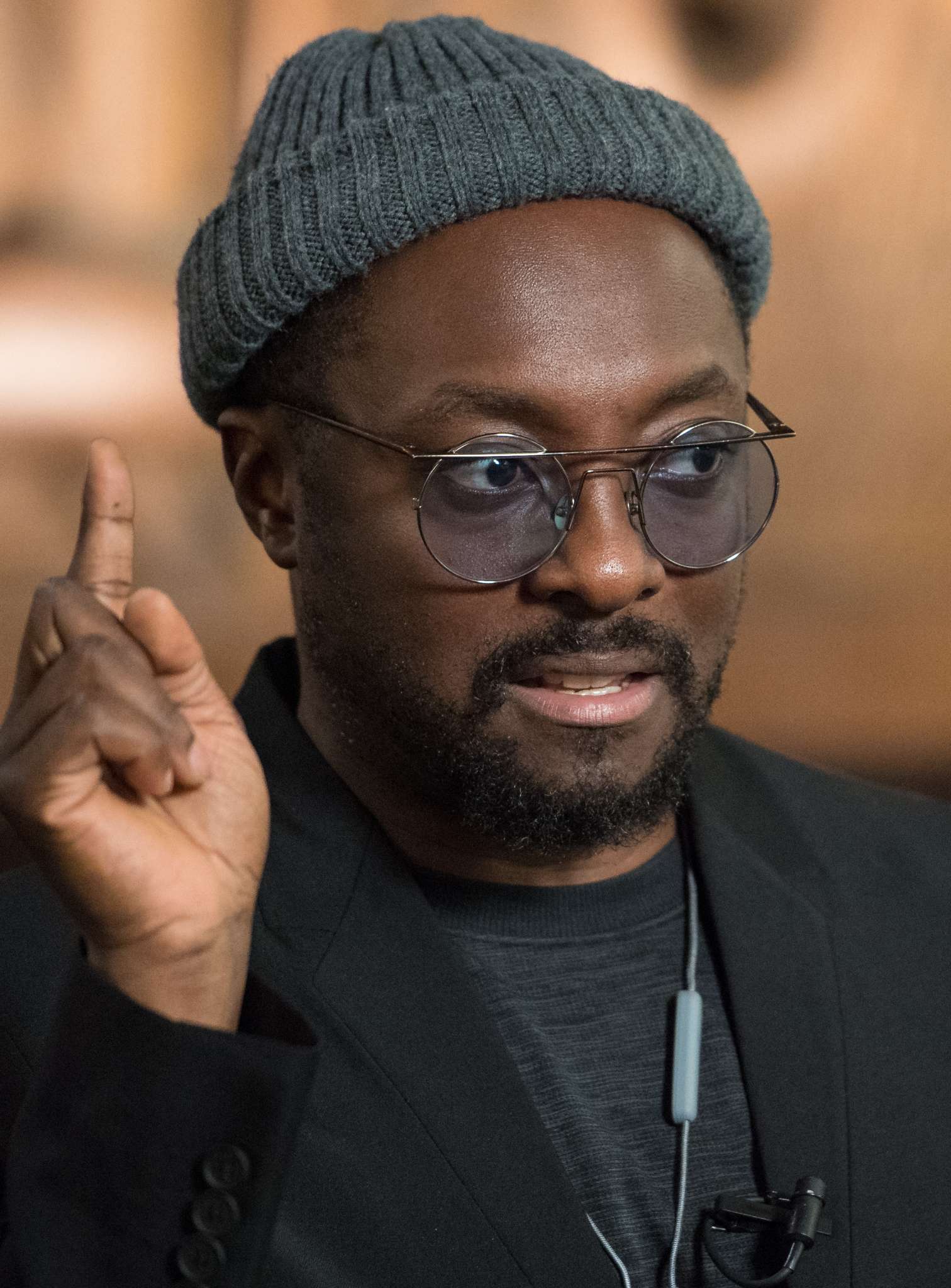 Even celebrities have their choices when it comes to movies, music, and entertainment and they aren’t always conventional.

Many times, fans rave over certain artists but someone somewhere will disagree with the popular opinion. Just like that, in a recent viral clip of an interview, Will-i-am admitted to not like some artists whom most love.

Tupac and Biggie are the most beloved hip-hop icons in the world. Both artists passed away at the hands of gun violence, at separate times and dates but even with them gone, their legacy continued through their music for multiple generations and likely will continue for several more.

However, in a viral video, from an interview conducted last year, popular hip-hop artist Will-i-am admits that he is not the greatest fan of Biggie and Tupac ‘s music. He doesn’t feel as if their work resonates with him. It is a controversial statement to make however he has cleared up that he means no offense with the statement.

The Black Eyed Peas artist went on to clarify that it did not mean he was disrespecting Tupac or Biggie. He thought that both were great artists and would always continue to think of them in that way, but he had other idols such as Rakim, KRS One, and Eric B.

He also went on to say that if he had chosen to love Tupac and Biggie, he would still be in the projects but the idols that he chose took him out of there. Bold Statement.

Although Tupac and Biggie were major voices in the projects Will-i-am seems to suggest that their music did not inspire to grow beyond the projects, at least not to him anyway.

People are allowed to have opinions and someone as successful as Will-i-am certainly gets to have his say even if the say goes against the popularly held beliefs.

Tupac and Biggie’s contributions to hip-hop remain unparalleled and the deaths of the two artists were a big blow to the music community. Fans at the time felt the loss of legends however the two still live in the hearts of people through their music

Harry Potter is one of the largest franchises in the world. In his memoir,...

Effective leaders put aside their expertise to get the best out of colleagues. They heighten the collective genius of those in their organizations....

The Trick Sabrina Carpenter’s Makeup Artist Used for the AMAs

The 15 Best Concealers That Cover Everything, According to Derms + Surgeons

Best for Covering Undereye Darkness“I love Revision Skincare’s Teamine Concealer ($73)for dark undereye circles. It covers the darkness and treats it at the...