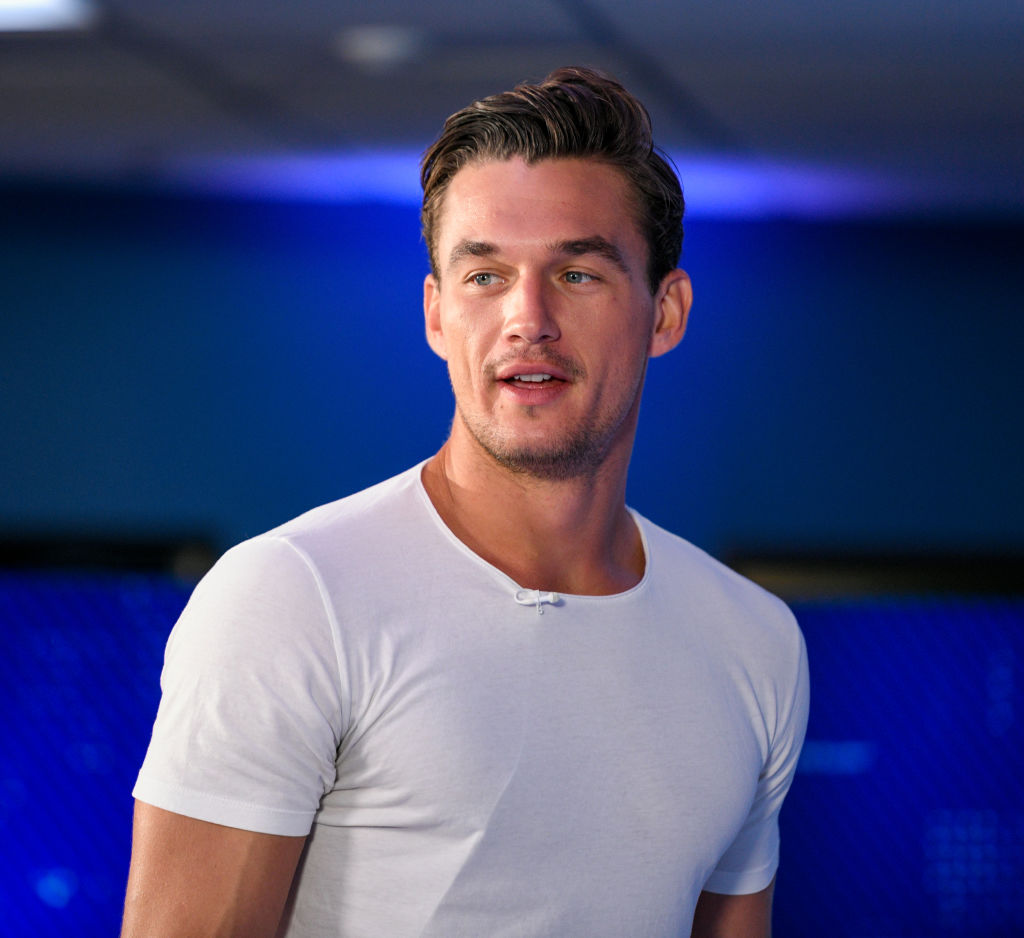 Tyler Cameron is best known for being an alum of the show “The Bachelorette”. Ever since he’s been on the show, he’s gained a lot of popularity, and girls can’t help but swoon over him. He is incredibly handsome so it’s not a surprise that he has gained a lot of fans after being on the show.

Cameron’s love life has been the center of attention for a while. Rumors have circulated that Cameron is now dating model Paige Lorenze. A source claims that the two have been hanging out a lot. The source also says that the relationship isn’t very serious right now however the two are just having fun together and seeing where it goes.

Another insider states that the two aren’t just hooking up, they are dating properly. Over the weekend, the two were found together at a 4th of July party in Montauk at the Surf Lodge. Tyler was also linked to Kristin Cavallari after they were seen kissing however they have never been confirmed to be dating. Cameron and Cavallari were working together on a wedding-themed ad campaign for her jewelry line Uncommon James. In the ad, it was shown that they eventually get married.

On the “Bella’s Podcast”, Cavallari told Nikki and Brie Bella in April that “I mean, that’s why I hired the guy, to get press. It worked. I was like, ‘Check that box.'” She also mentioned that she only had positive things to say about him as he is a very nice guy. Even though they have worked together, they were not dating. Fans had been hopeful however their hopes had been crushed by their official statement.

However, fans have been excited to see Cameron and Paige together. Paige has previously been linked to Morgan Wallen who is a country singer but the two allegedly split after six months of dating. However, fans are supportive of Paige and Cameron’s relationship by far and have genuinely appreciated how good the two look together.

A tangled web. Kody Brown got real about his “unraveling” relationship with Meri Brown on the latest Sister Wives episode — comparing it...

Parisian perfume brand, Creed, is responsible for creating some of the best colognes for men in the world. Each luxury fragrance is hand...

Subscribe to the BoF Podcast here.Tracee Ellis Ross is best known for her roles in Girlfriends and Black-ish, but she is also the...

Body Serums Are Here to Replace Your Lotions