Viola Davis Explains The Struggles Of Being A Black Actress In The Film Industry; Says Black Actors Deserve Recognition 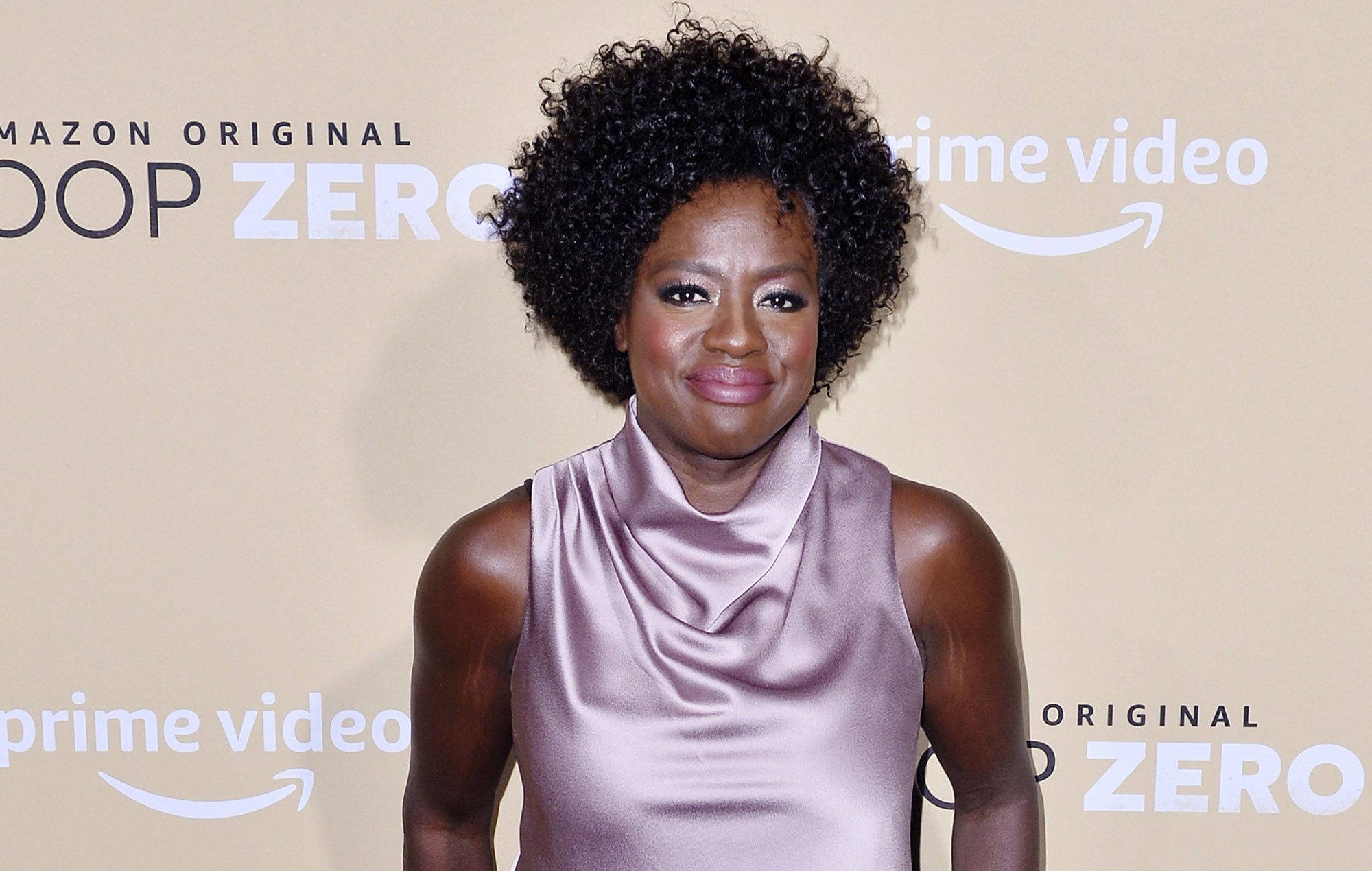 Celebrities can put their heart and soul into the performances they give, whether it’s musical or acting. All celebrities deserve to be recognized for their talents and what they contribute to the film industry. While many changes have been made, it seems Viola Davis still sees some struggle for black people in getting the recognition they deserve.

Viola Davis has put in many years of work to gain the applause she currently has. In a recent interview, she opened up about the struggles she and many others like her had to face. In the interview, she stated, “There are no words to describe the journey, the sweat, the blood, the war, that is being a Black artist and being a Black female artist.”

Viola Davis has mentioned before that the new upcoming film “The Woman King” nearly took a decade to bring to life. The film features Viola as the leader of the historical female warriors in Africa, the Dahomey Kingdom. Convincing a studio to bring the film to life was a very big challenge as it broke all of the pre-existing barriers of society.

She mentioned that if people knew of the struggles that black people had while trying to make it in the entertainment industry, there would be more support.

She also mentions feeling a certain type of jealousy or envy from those that had everything wonderful from the beginning. She said, “whatever little jealousies, which is very human because that’s what it is, it’s jealousy. It’s envy. It’s ‘I want to be there.’ It’s that basic human instinct to take someone down because I need to be better than you to feel some other importance. That is secondary to elevating the ultimate goal, which is us being seen.”

Lewis affectionately referred to as The Killer, passed away on Friday at his residence...

The Marvel Cinematic Universe has become an unparalleled force in the film industry. It has created many epic characters, released lots of amazing...

Convenience is the quintessence of societal progress. The more tasks we can outsource - to computers, machines, or other people - the better...

After the ‘pasta scandal,’ the Kardashian-Jenner sisters switched to pasta

The Beckhams invited their chosen sons on a joint trip