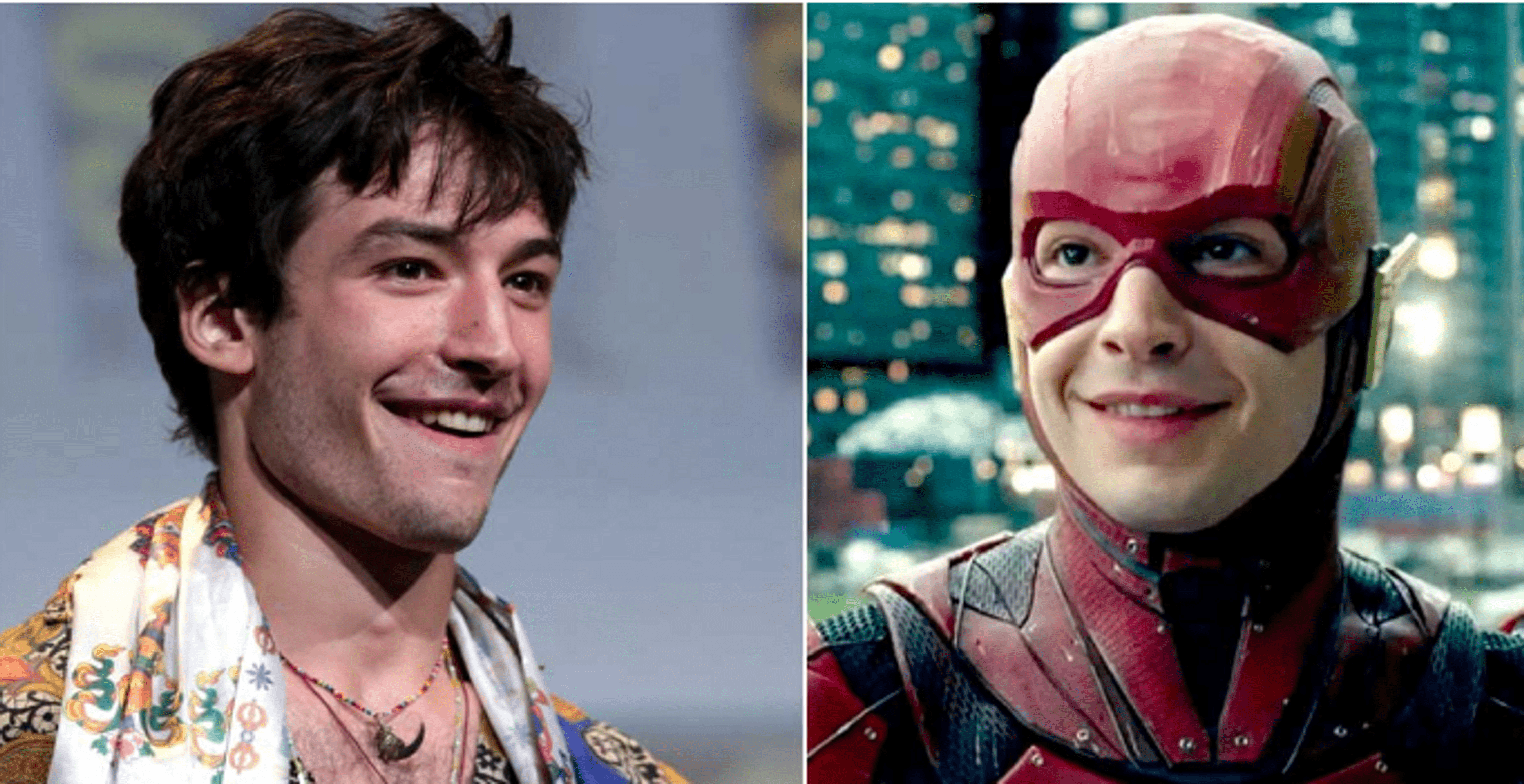 Actor Ezra Miller, known for his involvement in various scandals, may lose the role of The Flash in the film of the same name. A Deadline source told Warner Bros. there is talk of ending further cooperation with him.

According to insiders, The Flash, which will be released in the summer of 2023, could be Miller’s last picture in the DC Universe.

The studio hopes that the scandals associated with the actor will not grow to the extent of the publicity of the Johnny Depp trial.

“The hope is that the scandal will remain at a low level until the release of the film, hope for the best,” a source at Warner Bros. said.

He noted that the studio might refuse to actively advertise the film or even cancel the film’s rental in the cinema and give it to the HBO Max service.

Previously, Miller was accused of inappropriate behavior towards a 12-year-old child.

The actor snuggled up to him and offered to buy a horse so that he could visit his ranch.

Miller also mocked the police, who failed to find him and supplied illegal substances to the 12-year-old girl Tokata.

Miller, who defines himself as a queer person, frightened the parent with his insistence and attempted to get close to a non-binary child. So, the actor snuggled up to him and offered to buy a horse so that he could visit his ranch.

At one of the meetings, the actor yelled at the mother of the child because of the use of the word “tribe,” accusing her of cultural appropriation.

The publication notes that the woman is an adherent of Rastafarianism, a religious movement that arose around the cult of the last emperor of Ethiopia, Haile Selassie I.

She offered to play the traditional Indian board game Parchisi, after which Miller began to threaten her with a gun in the presence of a child.

Lala Kent Just Got an Otoplasty

Over the past week, Lala Kent announced that she recently underwent two plastic surgery procedures: breast implants, and now, an otoplasty, which involves...

A bright pink shade is gaining momentum again and conquering the hearts of world...

Online spending in the US rose 8.5% to $11.9 billion during Amazon.com Inc.’s two-day Prime Day promotion, according to Adobe Inc., helping boost...

I, like many other people, especially busy moms, love and appreciate a good two-in-one product. This summer, Grande Cosmetics added a new product...