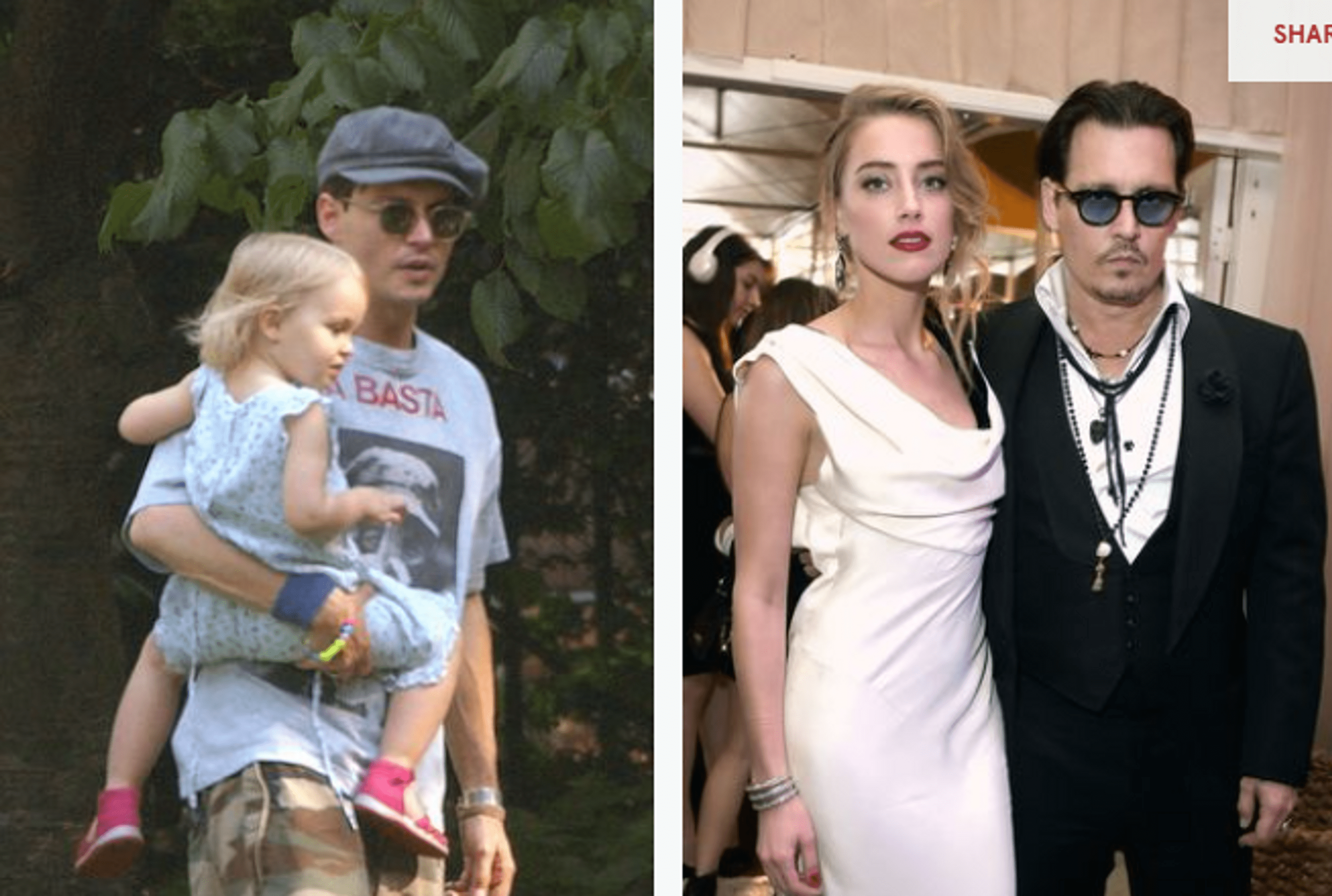 Lily-Rose Depp is 23 years old, and on this beautiful occasion, she returned to social networks for the first time since the start of the trial of her famous father. Last Saturday, the model shared some truly beautiful shots in the spirit of the icons of the 2000s. For the photo, Lily is dressed in a pink top with delicate lace and a cute ribbon of the same shade in the spirit of the graduates with the inscription – “Happy birthday, princesses a.” “Happy birthday, beauty,” the main glamorous diva of the zero Paris Hilton commented on the post.

The last time Lily-Rose posted her post was on April 9, when she shared her impressions of the Chanel 22 campaign. The trial of the 58-year-old father of the model began two days later, and only last Friday, the judge put an end to the scandalous meeting. Remember, Johnny Depp sued the 36-year-old Heard back in March 2019 over an article published the previous year. While the Aquaman star didn’t name him in a December 2018 Washington Post op-ed, she certainly claimed to be a victim of sexual assault. In 2020, the actress filed a counterclaim against the Pirates of the Caribbean star, with a final verdict coming soon. The seven-member jury began deliberating this Friday after closing arguments in a trial that has lasted about six weeks.

The talented spouses were together from 2011 to 2016, but the beloved daughter of the Hollywood star was not present at their wedding ceremony. “My daughter, Lily-Rose, didn’t come to the wedding. She and Ms. Heard weren’t on the best terms for several reasons,” Depp said in court. Johnny also revealed during his testimony that Lily-Rose and Jack were his main motivation for filing a lawsuit against his ex-wife. “Since I knew that there was not a drop of truth in this, I considered it my duty to stand up not only for myself but also for my children, who were 14 and 16 years old “, Said the owner of the Golden Globe.

Schnitzer Steel Industries, Inc. (NASDAQ: SCHN) is a steel recycling and scrap manufacturing company based out of Portland, Oregon. The company reported third-quarter...

The Under $10 Products Spotted in Kim Kardashian’s Makeup Bag

I’m sure I’m not just speaking for myself when I say that Kim Kardashian is one of the best people to stalk...

Summer means warmer temps, cutoffs, miniskirts and switching up your nail polish colors. Hey, we can all use a little colorful distraction from...

Ahead Of The Amazing Screening Of His HBO Max Documentary The Last Movie Stars, Ethan Hawke Happily Strolls With His Daughter Maya Hawke On...