Why did Kate Middleton and Prince William refuse to come to the birthday party of the Sussex daughter Lilibet? 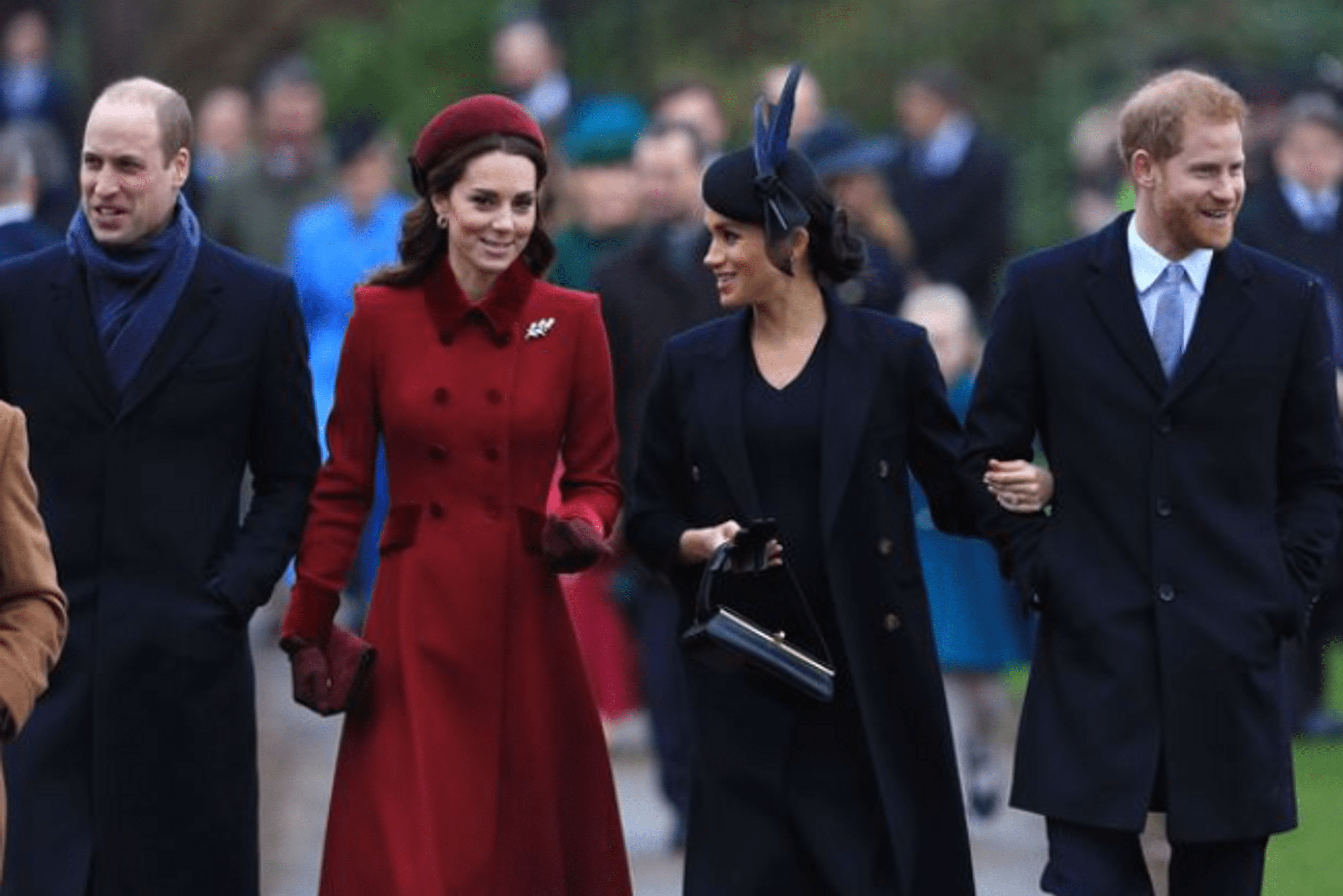 After all the talk about the lack of interaction between the Cambridge and Sussex at the Queen’s Platinum Jubilee, sources say that Prince Harry and Meghan Markle invited Prince William and Kate Middleton to the birthday of their daughter Lilibet, but they refused.

It is known that a party in honor of Lily was held at the royal house of the Sussex Frogmore Cottage. The guests of the event were Zara and Mike Tindall with their children Mia, Lina, and Lucas, as well as the daughters of Peter Phillips and Autumn Kelly Savannah and Ayla.

By the way, the heirs of Cambridge Princes George, Louis, and Princess Charlotte were also invited to the festive party, but on that day, the whole family went to Wales on a visit on the occasion of the Queen’s Platinum Jubilee.

But experts assure that the matter is not at all in the employment of the dukes but in the fact that relations between the warring brothers are still strained.

“William remains wary of spending time alone with Harry because he doesn’t know what details might be revealed,” the experts explain. It is reported that Archie’s Godfather, Charlie Van Straubenzee, and his brother Tom, who, by the way, is the godfather of Princess Charlotte, were also invited to Lily’s birthday.

The party was attended only by the closest people and friends of the Sussexes. On Lilibet’s birthday, an official portrait of the birthday girl was also made: the baby in a pale blue dress posed in the backyard of Frogmore House.

The photographer was family friend Misan Harriman, who also took pictures for Meghan Markle when she announced her second pregnancy.

However, despite all the cute moments of the event, fans are worried that Princes Harry and William did not find the strength to shake hands with each other.

Megan Fox and her older sister Kourtney were approached by Kim Kardashian...

A good snack is often just what we need to get ourselves over that afternoon hump (well, that and a lot of coffee…...

Tiffany Trump looked absolutely stunning in her wedding dress at her over-the-top nuptials on Saturday, Nov. 12! The 29-year-old daughter of Donald Trump...

Everything You Need to Know About This New TMJ Treatment

We know there are a few ways to treat TMJ: splints and nightly mouth guards, regular Botox injections to relax the muscles,...

When it comes to buying beauty products, we know it can get pricey. We support everyone in their endeavor to treat themselves...