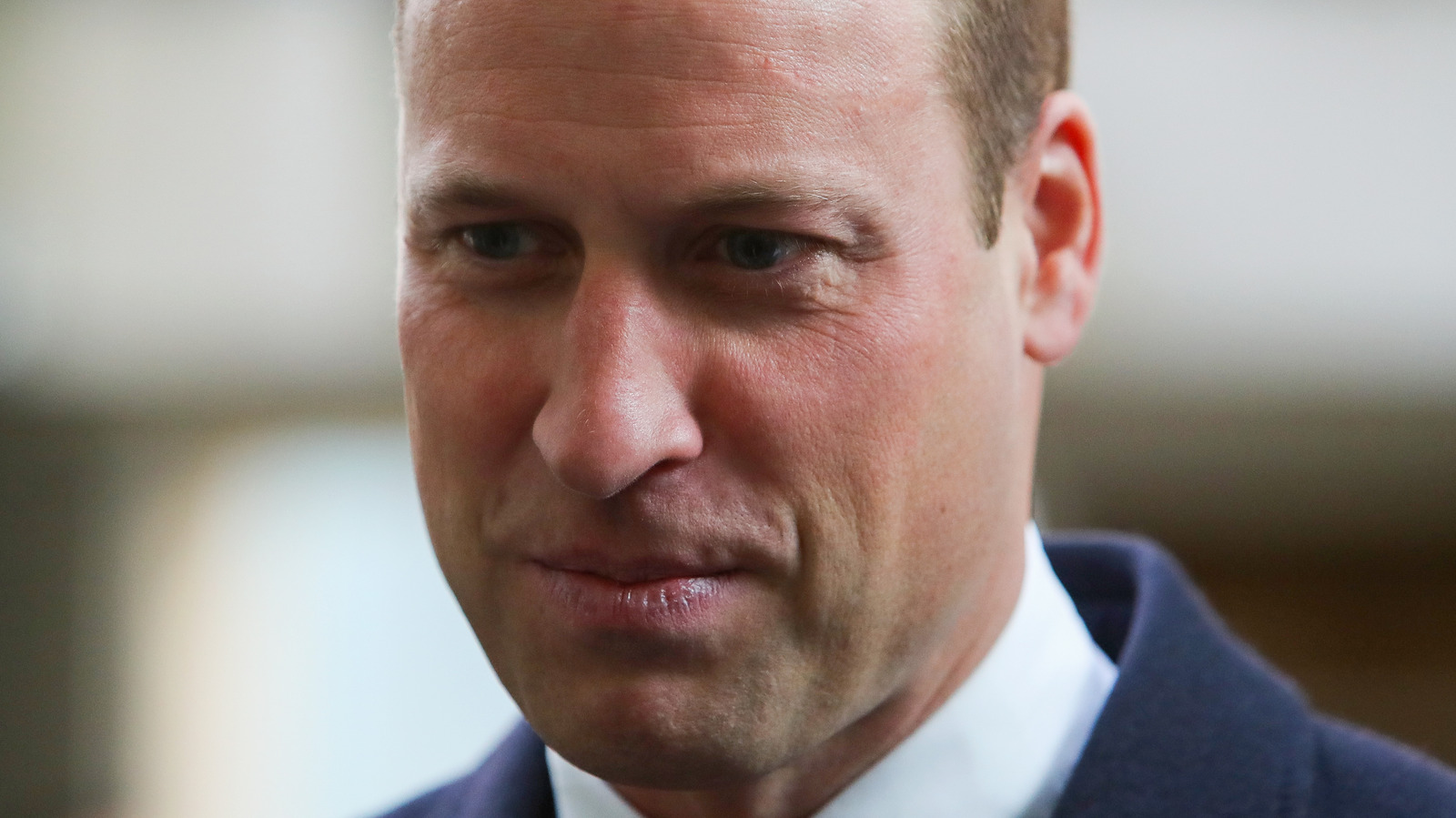 Prince William and his late grandmother Queen Elizabeth II were often in sync, but they clashed in the run-up to his 2011 nuptials. The cause of their friction was simple: William’s wedding day attire. “I wanted to decide what to wear for the wedding,” he told Robert Hardman, the author of the book, “Our Queen” (via E! News). “[Instead], I was given a categorical, ‘No, you’ll wear this!” The prince originally favored his Irish Guards frock coat, which was his go-to outfit at royal functions, as Express reported. However, his grandmother preferred for him to wear a red tunic representing his role as colonel of the regiment. “We had a couple of discussions on this matter, but, as I learnt growing up, you don’t mess with your grandmother,” the Duke of Cambridge joked (via The Mirror). Granted, the paps scrutinized Kate Middleton’s dress over Prince William’s tunic, but perhaps the groom should have been given more of a voice?

Her Majesty didn’t budge over William’s attire, but she did show leniency in other areas of wedding prep. For example, she allowed the happy couple to draft their own guest list after William objected to the initial list. “I was given this official list of 777 names — dignitaries, governors, all sorts of people — and not one person I knew,” the Duke of Cambridge told author Hardman (via The Daily Mail). “They said, ‘These are the people we should invite.’ I looked at it in absolute horror and said, ‘I think we should start again.'”

It’s always an exciting evening on What Happens Live With Andy Cohen: After Show, but last night’s episode was particularly juicy. During Wednesday’s...

Halle Bailey, Who Will Play Ariel In The Live-Action Remake Of The Little Mermaid, Has Released The Film’s First Poster And Expressed Her Gratitude...