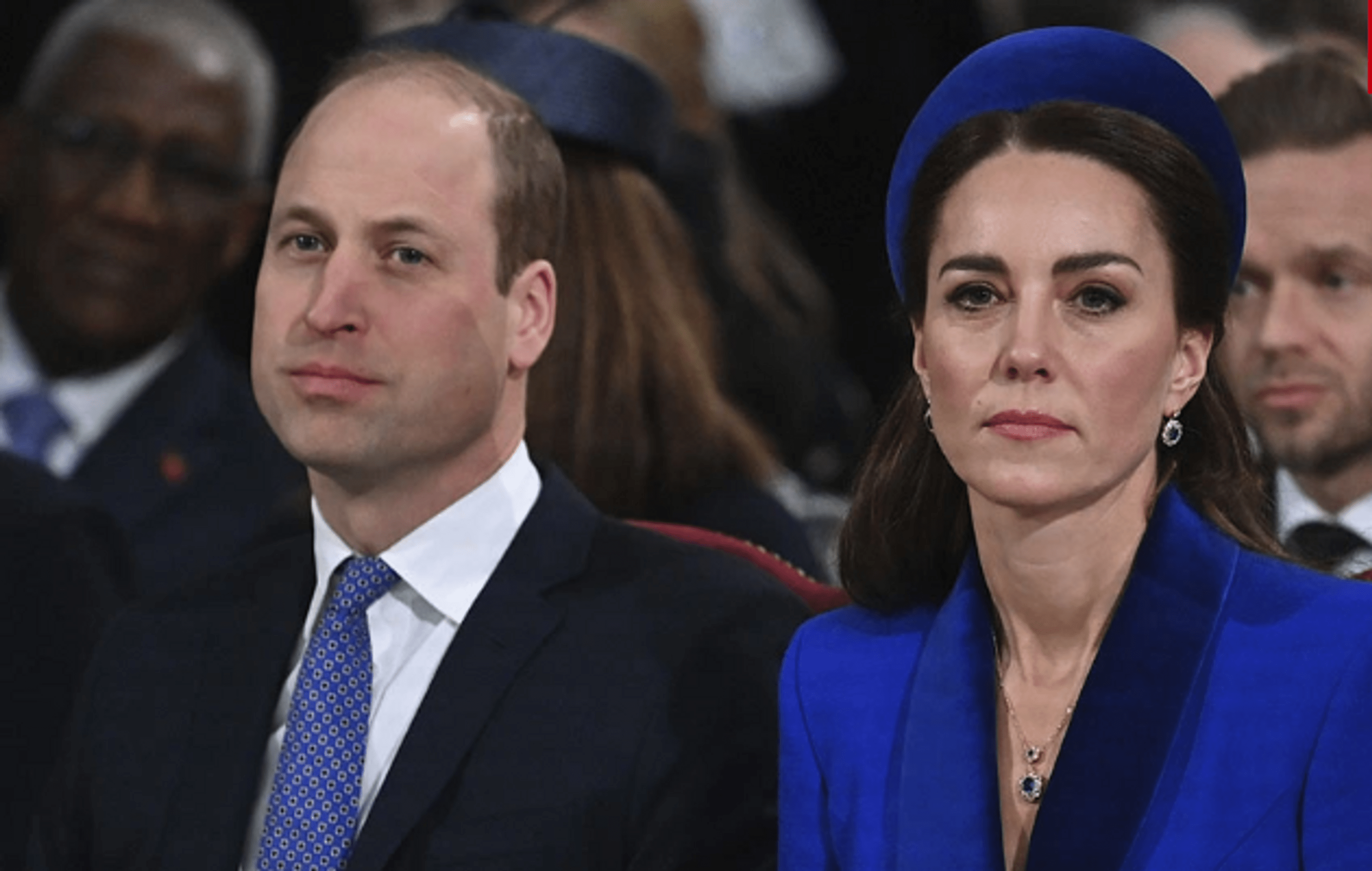 The entire UK and members of the royal family are getting ready to celebrate the Queen’s Platinum Jubilee. It is worth noting that for the members of the crown, the celebrations will become more work than entertainment, so the schedule of royal persons is already clearly scheduled for the next two weeks. It is expected that Prince Harry and Meghan Markle will arrive at the festivities in honor of the historical date of the reign of Elizabeth II, along with their children – Archie and Lilibet. By the way, the dukes have not been to the UK in full force for two years, so the arrival will be the first opportunity to introduce little Lily to Her Majesty.

For the press and the public, the acquaintance of the Queen with her great-granddaughter will become an even more solemn event than the platinum Jubilee itself because it was assumed that in addition to the monarch, other family members would also be present at this meeting. Moreover, it is reported that the presentation of Lilibet to the crown will take place on her birthday – June 4th.

However, it turned out that Lily’s uncle and aunt – Prince William and Kate Middleton, will not be present at this double celebration. It is reported that on this day, the Dukes of Cambridge will travel to Wales to celebrate the Queen’s Platinum Jubilee. There, the dukes will meet the artists and crew involved in a special concert at Cardiff Castle. Meanwhile, Queen Elizabeth II at Frogmore cottage, where Harry and Meghan will settle for the duration of their visit, meet Lilibet on her first birthday.

That being said, rumors recently surfaced that William, 39, and Harry, 37, are on a weekly call in an attempt to heal their fractious relationship. It is worth noting that after the dukes moved to California, Meghan and Harry only saw the monarch on the sly before heading to The Hague for the Invictus Games.

Not just for the gym (or a global pandemic), the best sweatsuits for men serve a multifunctional purpose very few can rival. Worn...

From her 25-year stint as talk-show host to her involvement in television and film and her incredible commitment to philanthropy, Oprah quite...

The 10 Best Beauty Gifts for the Techie in Your Life

If you have a techie in your life, you know they truly appreciate form, function and next-level gadgets with that “Why Didn’t...

Dhruv Kapoor puts on a fresh and joyful show