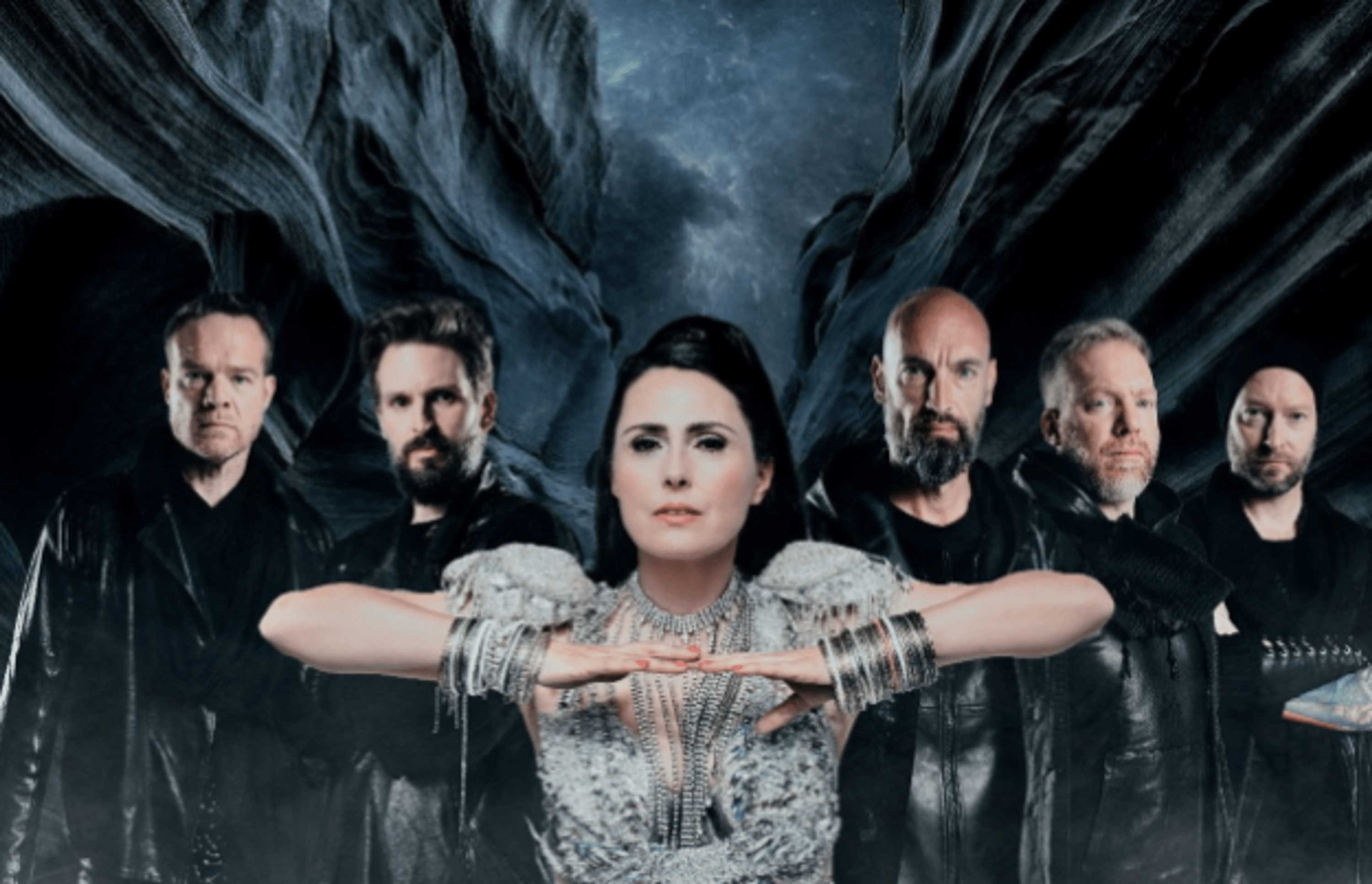 Within Temptation, vocalist Sharon den Adel spoke about the single:

“Don’t Pray For Me stands against the imposition of beliefs and fears on other people and is about acceptance of every path.

It’s a hymn about how beliefs can change, be numerous, or, be honest, different. It’s a song about letting people follow their own destiny.”

Members of Within Temptation believe that in our time, cultures and beliefs are mixed with each other, but injustice and intolerance continue to rule the world.

In their opinion, social problems and the rapid growth of secondary beliefs have led to fear, fragmentation, and misunderstanding.

It is possible that “Don’t Pray For Me” will appear on the band’s upcoming eighth album, slated for a 2023 release. The name and exact release date of the disc are currently unknown.

In April, Sharon den Adel revealed that the musicians were working on new material and that they had already had two songwriting sessions by that time.

According to the singer, they will have a lot of good music and everything interesting.

Within Temptation’s latest album, Resist was released in 2019. In 2020 they released the tracks “Entertain You” and “The Purge,” and in 2021, they released the single “Shed My Skin,” a duet with the German band Annisokay.

Whether these songs will be included in the tracklist of the new album has not yet been reported.

After the release of Resist, Sharon den Adel was also featured on Saint Asonia’s “Sirens,” Evanescence’s “Use My Voice,” and Asking Alexandria’s “Faded Out.”

Within Temptation released the music video for “Entertain You,” which expressed support for people who do not fit into the “standards of society.”

She said that the best way to explain the meaning of the song is to show how society treats unusual people. They are perceived as a source of entertainment, and this is completely wrong.

Like many celebrities, she frequently borrows sweatshirts from her boyfriend to pair with her...

Bitcoin trading above the 50-day simple moving average is a bullish indicator for the bitcoin price and many long-term holders are taking note. As...

Meta just revealed how VR headsets could look in the future

Meta recently previewed a futuristic-looking VR headset concept in a metaverse promotional video. There’s no confirmation that this is an actual product in...

For 35-year-old single mother Jessica, the transformational journey that led to her more-confident self really started after losing more than 200 pounds. “As...

Michael Peña, Star Of ‘Ant-Man’, Has Spoken About How Having A Son Has Changed His Life And Fans Think It’s Adorable